How IoT is a mammoth success in Transportation Industry? 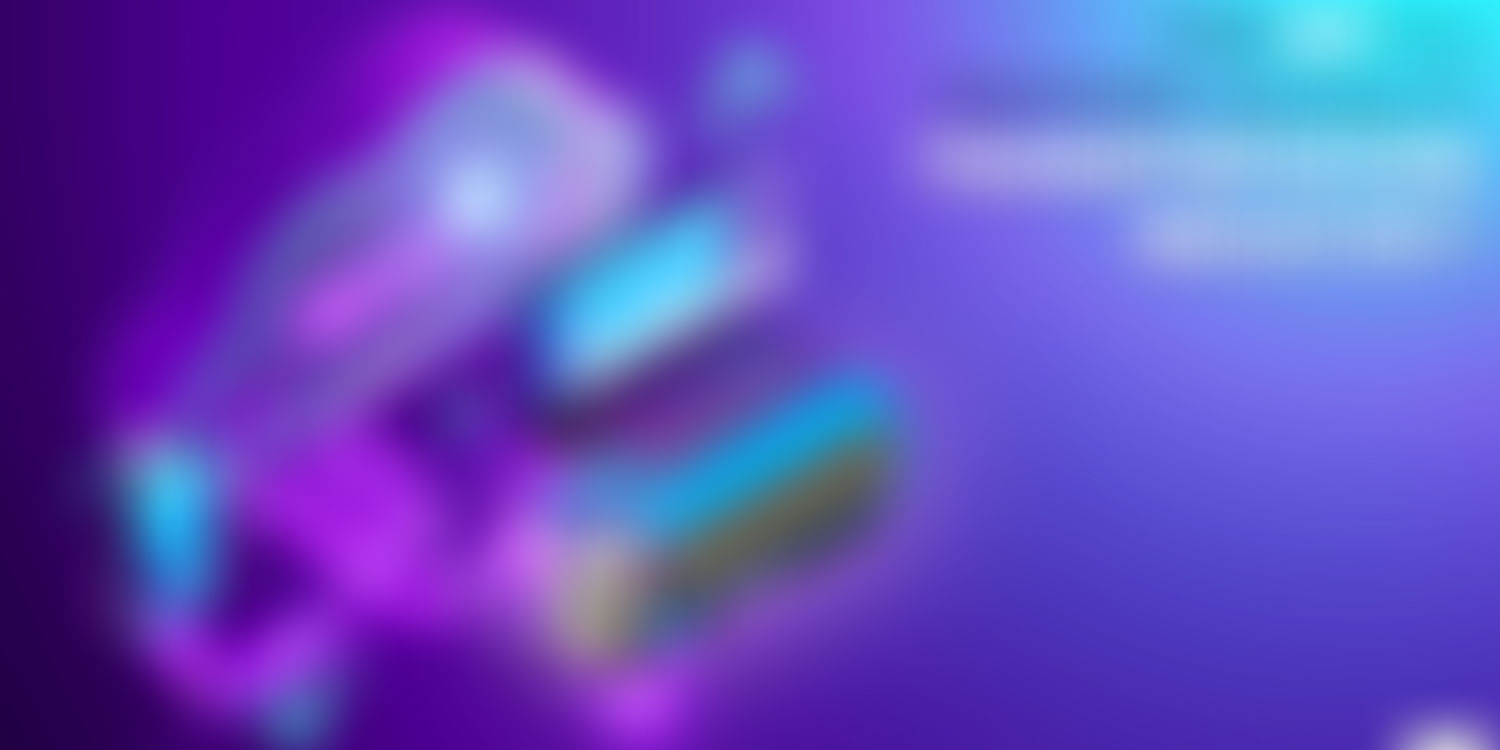 A lot has been known in recent years about the challenges faced by truck drivers in the United States. Driving truck over the road has been very much isolating.

A lot has been known in recent years about the challenges faced by truck drivers in the United States. Driving truck over the road has been very much isolating. In fact, wages for many truckers have become stagnant because of an improper tracking system and lack of communication. Truck driving being tough remains a very important job for the people of the US. Statistics show that trucking has become groundbreaker for the economic well-being of the global economy.

More trucks have started moving and freight rates have increased over the period of time indicating that consumers have been spending more and retailers and manufacturers are adding more to their inventories. Surely, it would not have been a coincidence when overall employment rate and trucking industry have been growing at the highest level in the last 17 years.  According to FMCSA, there were about 4,93,730 trucking companies operating in the United States in the year 2016. But what remains the same is that many of America’s small business owners are truckers.

And as trucks travel through interstate highways, tracking them real-time is very much important. IoT in Transportation industry has made everything connected by enabling sensors to collect, send and receive information via cloud-based infrastructure. With Industrial 4.0, the trucking industry has become a broader part of the Internet of Things and thus giving better outcomes.

With the recent 2015 DHL and Cisco Internet of Things Report, IoT in logistics is expected to generate $1.9 trillion in value which is part of an overall $8 trillion in IoT value generated globally. Not only this, with the connected things in real-time, IoT devices have unlocked more opportunities and greater operational efficiencies.

IoT has made the tracing and tracking more accurate, faster and secured while the data analytics helps in predictive analysis and scheduled maintenance alerts.

Today, the Internet of Things has become a very important node in the trucking, making a better two-way communication between the driver and the operation manager. With the help of IoT in Transportation, the operating cost has been cut and greater visibility to trucking companies and shippers have been provided.

In fact, drivers now love their job and the fact that IoT trucks have helped them to do their jobs in a faster and safer way. The Web and Mobile App allows drivers and managers to access their trucking activity via their smartphones and tablets. No matter where the managers are, they can track their fleets and receive the emergency alerts much earlier.

Beyond connected trucks, IoT has brought a new evolution in the Logistics by connecting the entire supply chain with one another. Pallets have been linked to trailers, containers can talk to trucks, and fleets have been connected with one another. Apart from this, sensors being used in trailers tell about the real-time weight of the trailer and detailed insights about the goods being carried. The IoT data collected from embedded sensors is populated on a central dashboard after analyzing it thoroughly and hence sending real-time alerts. This visibility henceforth increases fleet efficiency, reduces deadhead miles, improves fuel economy and makes the fleet business owners more relaxed.

Key features behind the mammoth success of IoT in Transportation: