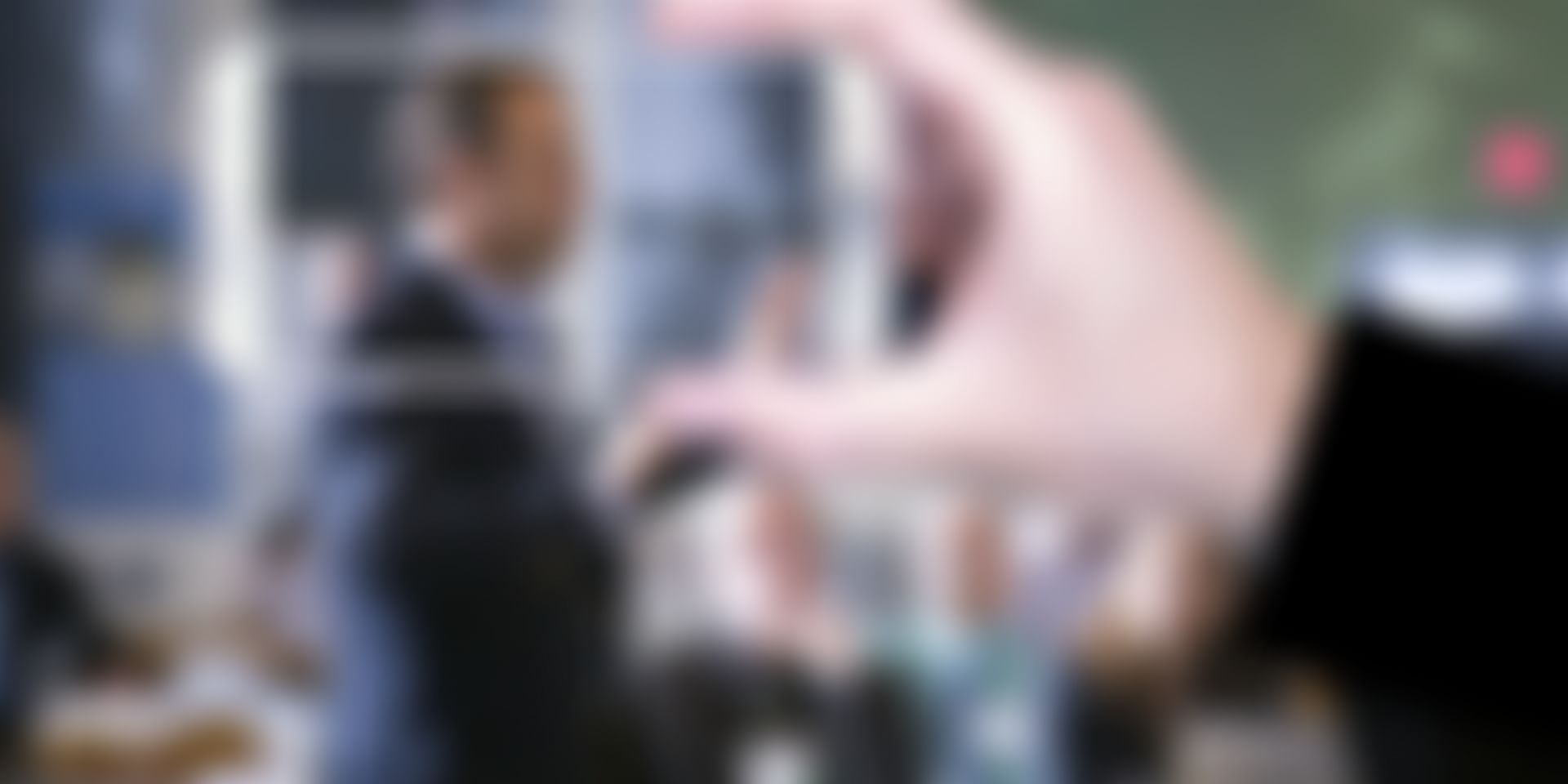 Live video chat, interactive broadcasting, and other forms of real-time communications technology are impacting a variety of industries across India.

Silicon Valley may be the top global destination for innovation, but India’s burgeoning tech sector is making a name for itself on the other side of the world. The expansion of the internet in rural India and the proliferation of mobile devices has increased demand for new products, solutions, and services. Startups across the country are on the grow. According to NASSCOM, 1,200 new Indian startups were founded in 2018 alone. However, it’s not just startups making waves. Long-established companies in India are offering a variety of innovative new products and services—many of which incorporate live voice and video technology.

Live video chat, interactive broadcasting, and other forms of real-time communications technology are making an impact in a variety of industries, from eSports and gaming to telehealth, social media, and IoT. Here are a few examples of startups and companies using live video and voice to connect their users and customers across India.

With a gaming industry worth about $890 million, India is among the top five countries with the most game downloads in the world. As the sector continues to grow, developers are looking for ways to connect users as mobile gaming moves from mainly single-player entertainment to multiplayer experiences.

That’s why Mech Mocha, a Bengaluru-based mobile gaming startup, decided to integrate live voice chat in its popular mobile game Hello Ludo. By giving users a way to talk and interact during gameplay, Hello Ludo is bringing the fun of playing a board game with friends in-person to players that aren’t even in the same room—and it’s paying off. Today, the average Hello Ludo user spends 25 minutes per day on the app, and the app saw 60 million minutes of real-time voice chats last quarter.

While the digital economy is seeing progress in India, medical care is still a “distant dream” for many Indians in Tier II and Tier III cities, founder and CEO of Doctor Insta Amit Munjal told The Economic Times. After he was forced to use a U.S.-based telemedicine app for his sprained ankle, Munjal was so impressed with the convenience and its low cost that he decided to create his version of the app in India.

Available on a pay-as-you-go basis or as an annual subscription, Doctor Insta allow patients to get in touch with a healthcare professional anytime, any day through live voice and video calling. The app is especially ideal for families, as the user can add up to three dependents on the plan at no additional charge. Founded in 2015, the startup already conducts over 4,000 consultations per day and hopes to host one million every day by 2020.

Kent Ro Systems has made a name for itself with its range of healthcare and home appliances, but the company decided to enter an entirely new market with the release of the Kent CamEye, a car security device that uses dual cameras to live stream and record everything happening inside and outside of the vehicle.

While there are a variety of dash cams and GPS trackers available, KENT CamEye is the first to combine real-time tracking, live streaming, and two-way calling, so car owners, drivers, and passengers can see and talk to each other at any time—which is especially important in India’s busy roads.

The Future of Live Voice and Video in India

As India’s tech sector continues to grow and become a major powerhouse of innovation, we can expect more startups and companies to follow in the footsteps of the early innovators and integrate live video and voice into their applications and platforms. In a digital world, it’s more important than ever that businesses in India and across the world take advantage of real-time communications and consider the ways they can keep their users, customers, and employees connected.