How to Develop a Fantasy Cricket App with Great Features 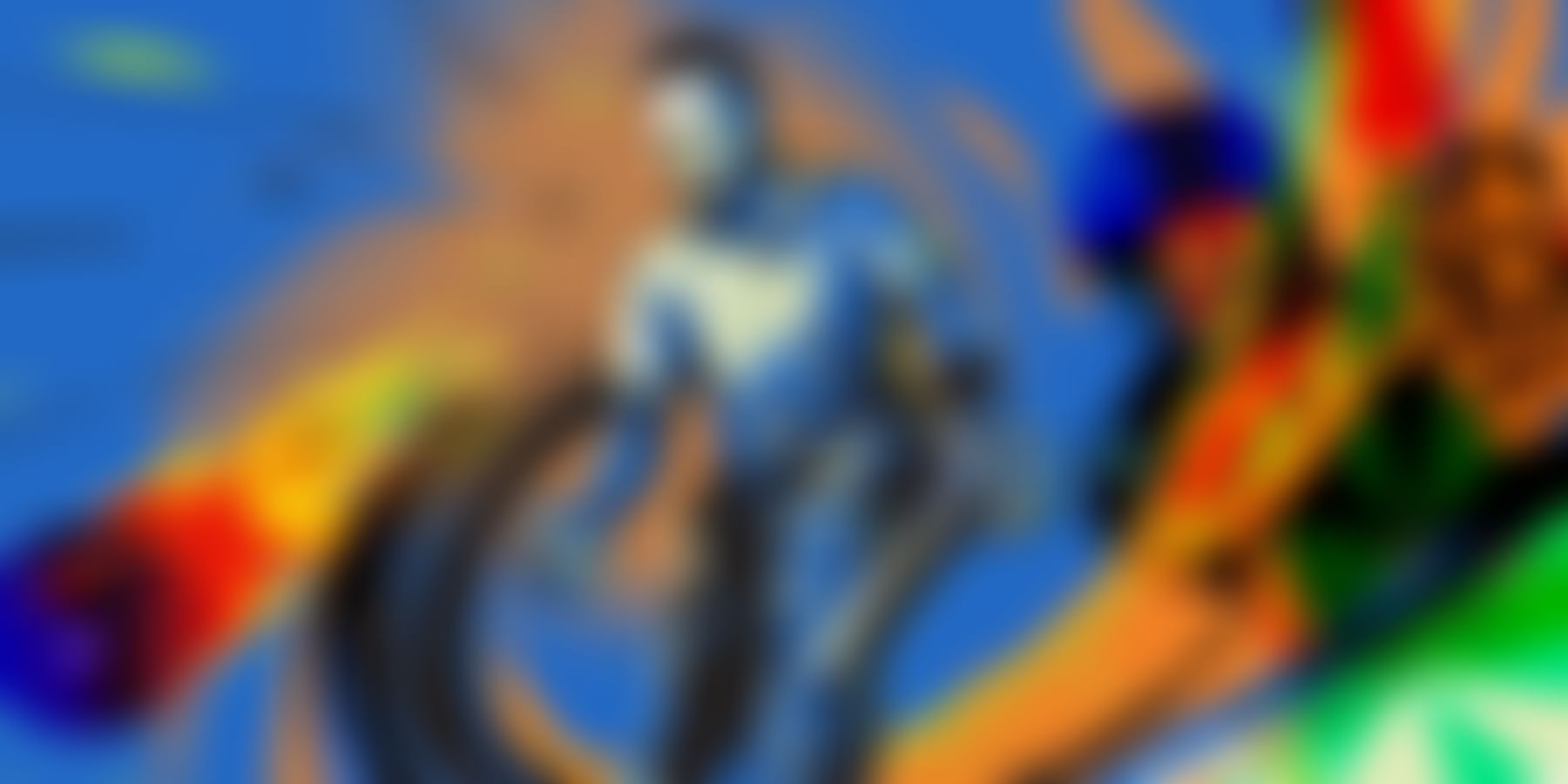 Fantasy cricket apps are so much successful because they provide fun and excitement apart from some money earning opportunity with the help of your cricketing brain. Apart from Cricket, these fantasy sports app also involve various other sports like Football, Kabbadi, Volleyball, Basketball etc.

Earlier on, at the time of a cricket match, the fans used to be thrilled and excited about every fall of a wicket, a boundary scored, a spectacular catch being taken, down the wire chases and more sequences. But today, there is an altogether more thrilling scenario, with a special addition to all this fun - Fantasy Cricket App.

These apps have become a norm or a major part of cricketing lifestyle among the fans as no match can be completed without its involvement. Nowadays, whenever a cricket match is around the corner, fans start to collect information about the teams concerned, venue of match, pitch conditions and various aspects. As fans are putting so much of effort in a match, the excitement and their involvement in the match reach to a whole different level. In turn, the fans are getting to know cricket to a deeper level which ultimately is increasing their basic knowledge about things related to Cricket.

Fantasy cricket apps are so much successful because they provide fun and excitement apart from some money earning opportunity with the help of your cricketing brain. Apart from Cricket, these fantasy sports app also involve various other sports like Football, Kabbadi, Volleyball, Basketball etc. But Cricket remains to be the biggest market of profit for the Sports businesses and Fantasy Cricket App Developers.

It is a simple but very exciting process. Suppose India vs Australia match taking place today. All of the 22 players from both the teams you have create a team of 11 players who according to you are going to perform better than the remaining players. You have to select these players on the basis of their recent form and most importantly your instincts. These players will be allotted the points on the basis of their performances in the match. Now, in order to win a contest your team need to have the highest points among the other participants. Now this winning prize can be transferred to your bank account.

Why It Is Right Time to Invest In Fantasy Cricket App

Fantasy Sports to have 100 million users in India by 2019, the journey has just begun: Harsh Jain, Chairman, IFSG & CEO, Dream11

India is one most important and promising market for fantasy sports cricket as out of 3 sports enthusiast 2 belongs to cricket, It will give you an idea of the dominance of cricket in Indian sports market. Today, the industry has over 70 operators catering to 5 crore+ sports fans and this number is only set to increase, with online sports viewership aiming to reach an all-time high in India.

India has grown higher in the fantasy sports domain with the massive number of 7 million players associated with the field. This count includes a variety of sports like Hockey, kabaddi, cricket as well as football.

When it started the market was open as there were no many fantasy app companies but as it became successful, the market flooded with new entrants every next week. This ultimately increased the competition among the fantasy app developers. But if you are looking to enter in the market of fantasy cricket app then this is the right time with the cricket festive season upon us. With IPL, Big Bash, ODI World Cup, T2O World Cup coming in the next two years, the revenues of these apps are going to skyrocket in this time period.

For developing a fantasy cricket mobile app that will attract the users you need to put in special features and in this article you will come face-to-face to these features.

Cricket team coaching staff tends to rotate their players taking workload into consideration. So this feature makes sure that you get all the necessary information regarding the players otherwise you might lose vital points.

These add on quizzes adds to the overall fun of the fantasy cricket. These quizzes helps the users to improve their cricketing knowledge and on top of that earn valuable coins that will prove beneficial in the future contests.

Reward points can be earned by joining in app games or by transferring cash and joining cash contests. Points earned in every contest will accumulate and help you get up in the leaderboard.

There are in app prediction quiz and if users predict the correct events than they will be awarded with reward points. They will also be provided with cricket experts opinions placed within the app.

You have make sure that all of your 11 players are playing in the match otherwise you will the contest on the backfoot and your chances of winning will take a decent hit. To help the users with accurate playing 11, our app provides accurate 11 predictions from the experts.

There is an add on feature just like user profile, that of player profile exploring which users can get exact information related to his current form, batting average, performance in last match, selection ratio and various other aspects.

There is another add on feature of live match scores where users can check the live scores to keep an eye on the performances of his players and predict the final score of the innings plus also the match.

This is one of exciting new feature which allows the users to switch two of their players between a live match and on top of that it also allows them to change their Captain and vice-captain during the match.

Another salient feature of the app that keeps tabs in the live score of the match to give you Crystal clear picture of points gained by your team at any point of the match. This feature becomes important in case you want to switch your players and captains.

Another feature added on the app is that of match highlights that you can enjoy after the match is completed. You can also explore short videos, prediction results, awards, scorecards and much more.

11. Invite & Earn — Keep your audience loyal to you

If you are already an user of the fantasy app then you can recommend it to your friends and win cash bonus that you can use later on to participate in the cash contests.

This functionality allows the app users to follow the other app users and chat with them to discuss the match strategy or other related topics.

This feature could prove to be really profitable for the app owners as here they can sell the products related to the various franchisees, like the franchise t-shirts, shoes, bats, or autographed jerseys, and much more.

With the use of this feature, the users could use their crypto-currency to for match fee and can withdraw winning amount in crypto-currency as well. This is quite an easy options and will be encouraged by more and more number of users.

The users here will be able to create a community and discuss stuff related to the fantasy cricket apps and share opinions about the players and upcoming matches, just anything under the sun.

Well, just having the app idea is not enough as one has to give the cricket fantasy app development work in the right hands as well, and here is why we stress on the importance of a good fantasy sports app development company for your fantasy cricket app project. Not just the right firm would ensure that your app is of best quality and brilliant features, but they also ensure that it is ready to time and that is delivered to the target audience with right strategy in place.