ICO Development: The Four Stages of Launching a Successful ICO

According to ICO data, more than $7.5 billion was raised via ICO development project in 2018. The year 2019 promises to easily outpace 2018 regarding the number of ICOs and the amount that will be built through it. But creating an ICO development service is not all success and big pots of money. Out of 1257 ICOs launched in 2018, only 50% surpassed and sustained the fundraising. So, with increased competition in 2019, higher rewards, and heightened regulation; the line between success and failure is getting considerably finer. Here are four major stages that are mandatory to launch a successful ICO.

The pre-sale announcement is an early announcement about the procedure and project that ignites the interest of the investors. During this phase, the ICO development company gives a presentation and executive summary of the project that explains its vision and mission. The ICO launchers receive positive and negative reviews from investors from their performance. Analysing the criticism helps in re-iterating the presentation and improve the scope of their ICO launch. Also, it is advisable to attend such seminars and present the project on multiple platforms and network accurately to understand the investor's purpose and objective.

The second phase of the ICO launch is offering which is a declaration about the transactions that occur during and after the ICO launch. This phase includes token generation, fund allocation, token expenses, targeted amount, and expected outcome from the project. The offering also provides detailed information about the tokens, sales, and trading. The business proposal and the white paper of the ICO launch services should include rights owned by token of a particular value, accountability of the investor in the form of dividends, and the roadmap. Also, the whitepaper decides the fortune of the company. Hence it is crucial to leave a good impression of it.

PR and digital marketing play a vital role in launching an ICO successfully. Some of the common ways of interacting with the public are through a press release of your ICO, blogs, and social media. Many ICO development agencies assist in the marketing of the ICO and help in achieving investors and customers from every category. There are many ICO marketing channels in social media such as:

Quora is a discussion platform, and it provides excellent exposure for Initial Coin Offering.

LinkedIn is filled with the professionals, and these members are your best audience to expose your ICO.

Few YouTubers and bloggers make content for crypto lovers. So, you can ask few influencers who have high follow base to promote your ICO. This will provide broad exposure to your ICO.

Sending newsletters and emails to your subscribers allows you to market your token offerings.

ICO development solutions can follow two approaches for successful ICO sale. The first approach is to launch ICO sale after securing a bare minimum amount that has been defined in the proposal and later divides the purchase of the token in a specific ratio among the investors. The second approach is to sell ICO token at the time of cryptocurrency exchanges. The ICO launchers have to pre-release the tokens for the latter approach. This is to ensure that token exchanges take place in other cryptocurrencies as well. 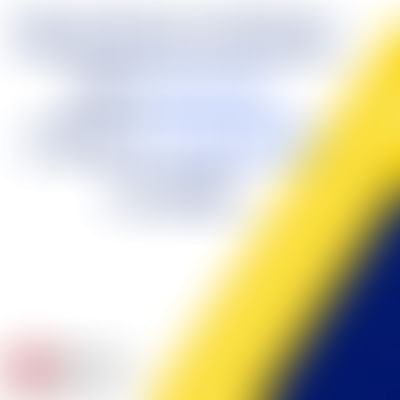 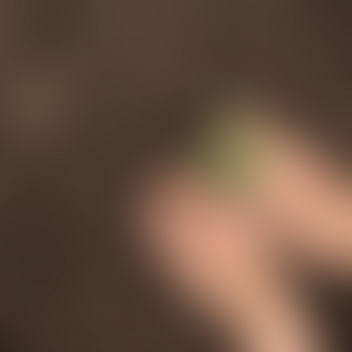