When a problem arises, people tend to talk about it, but they never consider finding a solution for it. They feel no obligation in addressing the problem until and unless they are personally getting affected by it. What they don’t realize is that by the time the crisis knocks on their doorstep, it’ll be too late to do anything about it.

But Among us, there live some individuals, who did not wait for someone else to bring the change. Instead, they themselves decided to be the change. People who only wanted to make the country a better place to live, and in return asked for nothing. And these are the people whom we call social entrepreneurs.

Here are India’s top 10 young social entrepreneurs who have taken upon the responsibility of not only changing lives but also changing destinies. 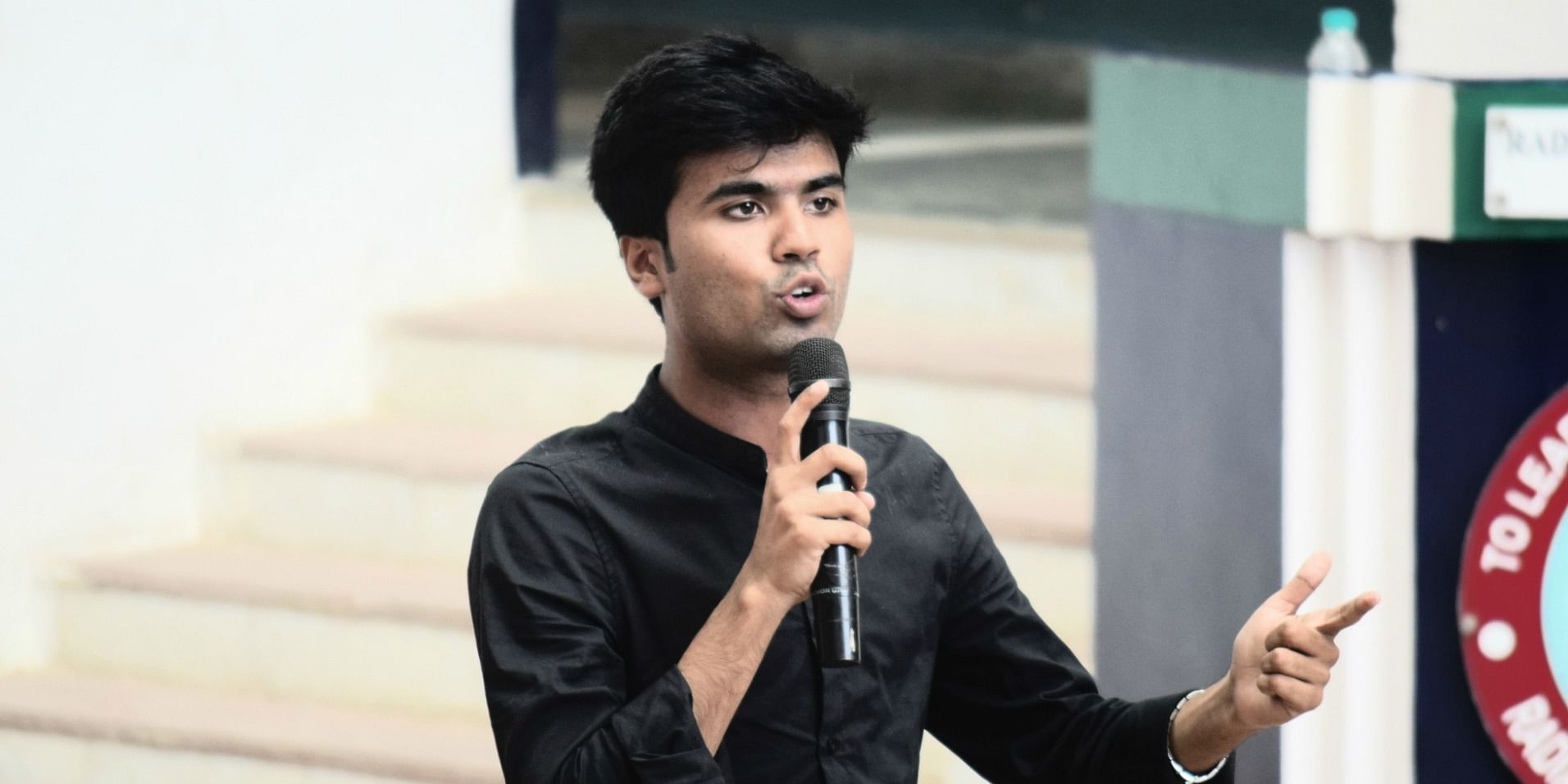 Born and bought up in Patna,Bihar, this 26 year old social entrepreneur is on a mission of connecting children from remotest area with best opportunities. Sharad believes that the next generation of leaders are sitting in the classrooms right now,and if provided with the right opportunity, can change the whole world.With this vision,he founded Dexterity Global at the age of 16, and has provided opportunities to more than 1.2 million students. Sharad is one of the few Indians to be enlisted in the Forbes 30 under 30 list and also one of few to reject a masters degree from Harvard University.What’s more, he has also been invited by the former U.S president Barack Obama to the white house for an inaugural ceremony.To keep adding to his achievements,the Rockefeller foundation also inducted him in the list of 100 next century innovators.

Karthik dropped out of Rutgers University,New Jersey to to create his own startup Redcode Informatics.After running it successfully for a couple of years,he came across an article that changed his life.The article was about a family struggling to find blood for transfusion for their four-year old daughter to treat her thalassemia. Karthik realized how serious the problem insufficient blood is.He gave a hold to Redcode Informatics to start a new venture called social blood.This organization helped the needful connect with blood donors through the means of facebook. Social blood has partnered with several blood banks in U.S.A and has helped over 300,000 people. Karthik has been felicitated with many awards for his venture.In 2011, he won the staples youth social youth entrepreneur award.Forbes has featured him in their 30 under 30 innovators list on two separate occasions.He was recently recognized as one of the 35 under 35 innovators of India by Entrepreneur India magazine. 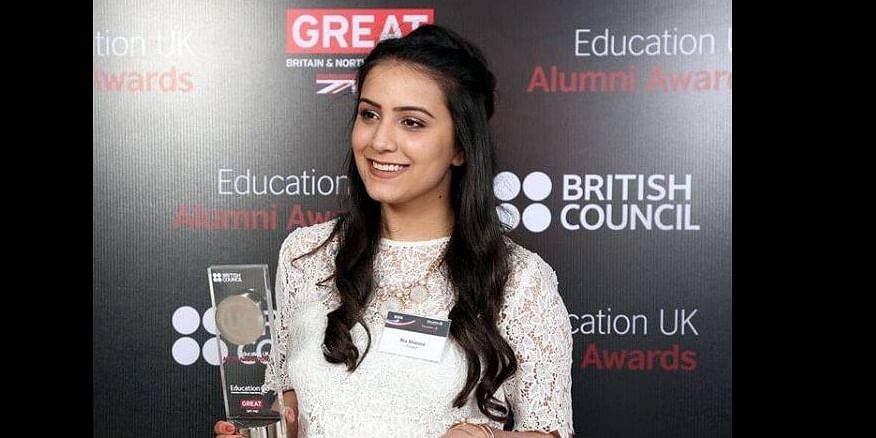 When Ria came back to India as a part of her final year project at Leeds College of Arts,UK,little did she know that the trip would become more than a just a project for her.Ria came here to film a documentary on the acid victims of the country.She could have forgotten about those victims like the rest of her group did,but chose not to,and thus founded Make love not scars.This crowd funded organization supports victims of acid attacks in all ways possible.They also help these victims portray their talents and urges organization to hire them.In 2015,MLNS started a campaign called End acid sale,with the aim of putting a ban on the retail sale of acids.It became the first Indian campaign in 7 years to win the Cannes Gold Lion in film. Ria’s work in the social sector has made a such a huge impact that it has been recognized on the international level.In 2016,Ria was awarded with the British Council’s social impact award.In 2017,she became the first ever Indian to be awarded the United Nations Goalkeeper Global Award.

Agnishwar had a very promising swimming career. At the age of 14, he became the youngest Indian to represent his country at the World championships 2004, Indianapolis, U.S.A. At the age of 22, he represented India at the world Short swimming course swimming championship in Istanbul and also won medals in six categories, again making him the youngest Indian to do so. It was a path full of glory for him ahead, but he decided to take a different way, one that leads to helping others.

Inspired by the former president Dr. A.P.J Abdul Kalam to empower the youth of this nation, Agnishwar founded Ignite-India, a nationwide platform for students to promote innovation and entrepreneurship in high schools and colleges. Ignite India connected with over 7000 schools across the country and has been recognized as one of the best socioeconomic educational movement there is by the United Nations. Agnishwar is also a UN youth Ambassador who visions in empowering the students of the country with the 17 SDGs set by the United Nations. 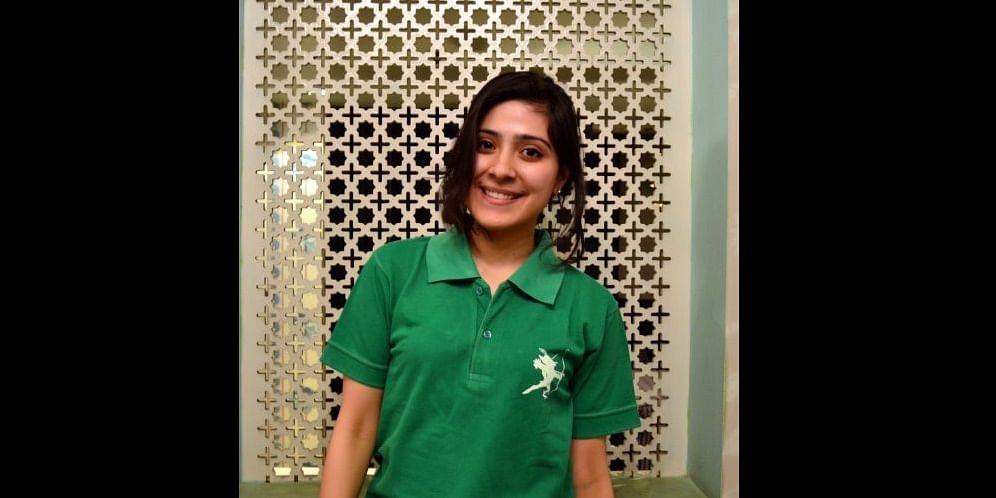 There are more than 850 Million hungry people out there, but we can only reach a few of them. Helping a few dozen people wasn’t enough for Aarushi. She wanted to feed as many mouths as she could and for that sole purpose, along with her 3 friends she founded Robin Hood Army. As the name suggests, this volunteer-based organization aims at providing surplus food to the less fortunate.

The volunteers of this organization collect food from restaurants and weddings, pack it with proper hygiene and distribute it among the poor. Robin Hood Army is spread over 60 cities and provided food to over 5 million people world wide. Aarushi Batra along with her 14000 robins are constantly setting new benchmarks and do not believe in dwelling on their past success.

Nivesh is a former Delegate to the youth assembly to the United Nations who has always believed that the problem of poverty can never be solved unless the problem of sanitation is first taken care of, and with this believe, he started Step Up For Healthy India, an organization which aims to provide basics of health and sanitation to the underprivileged.

Nivesh has also started a program called the leadership 30, which aims at nurturing students who can become leaders of tomorrow and shape this country around the 17 Sustainable Development Goals set by the United Nations. This program is first of its kind in India and only Second in the world. 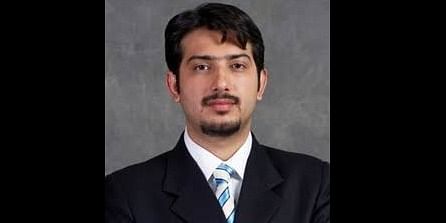 We don’t tend to solve problems that are right in front of our eyes, but Dhruv found a solution to a problem that we did not know even existed, employment for the deaf. Dhruv started his career as an investment banker but soon realized that it wasn’t his calling. Later, he joined an NGO called Dasra and came to realize that helping others is what gives him joy and satisfaction.

He went to Oxford University on a scholarship to get an MBA degree in social entrepreneurship and during this time he came up with the idea of founding a place where deaf people can work and their skills can be put to use, and this is how Mirakle Couriers were born. It started with three employees an now this company has over 50 employees out of which only three are not deaf.

Today, Mirakle couriers handles more than 65000 deliveries per month to more than 40 companies. The extraordinary work done by Dhruv’s company hasn’t gone unnoticed as it has been felicitated with many awards in recent years such as the Hellen Keller award, Echoing green fellowship award and also the National award for the empowerment of people with disabilities, given by the president of India himself. 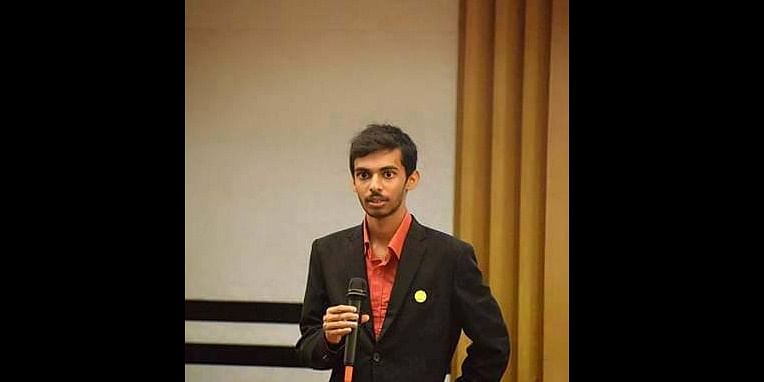 The requirement of blood has always been a problem in this world and Chetan realized it in a hard way. At the age of 16, he lost his dear teacher due to lack of blood in blood banks. After this incident, he decided that he won’t let anyone else suffer due to lack of blood and hence he started Khoon, an NGO which devotes itself in providing blood to the needful.

In the past 2 years, Khoon has helped more than 50,000 people. It can provide blood in any part of the country in less than an hour. Chetan has been named as one of the most influential people in the social sector in India under the age of 21 by Youth for Seva. He is currently an Ashoka youth venture and believes has a lot more to offer to his country. 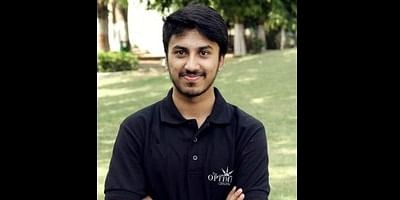 Piyush Ghosh is a 22-year-old former Ashoka Youth Venturer and the founder of the The Optimist Citizen, India’s first ever only positive newspaper. This newspaper only publishes positive and inspiring stories from all over the country. It lets the nation know about the people who are making a difference out there but are not getting recognized for it. In 2015, Piyush was felicitated with the Manthan award for his newspaper and is the youngest one to win it. He was also a runner-up for the Queen’s young Leader Award and for it was given to pursue a distance course from the University of Cambridge. Piyush aims of spreading enough positive news that can inspire the entire nation.

The women in our country have always been undermined. As girls, they were made believe that the acceptance by the society is the most important thing for them. It did not matter how strong they were, but it mattered how likable they were. Olivia came to know about this harsh truth very early in her life. The fear of not fitting in was so much in here that she completely stopped believing in herself. In 2015, she was diagnosed with severe Clinical depression.

After a lot of efforts, Olivia was able to get her confidence and self-esteem back. But this incident made her realize that she wasn’t the only girl who has or will be facing this problem in her life and did not want them to suffer as she did. Hence she started She for change, an organization devoted to helping girls to find their voice in this society and to make them feel them empowered.

Olivia believes that the bridge between gender gap can only be narrowed down if there are more women in a leadership position and she tends to make just those through her organization.