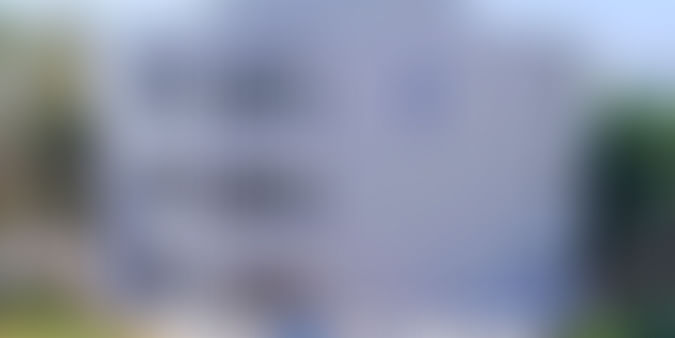 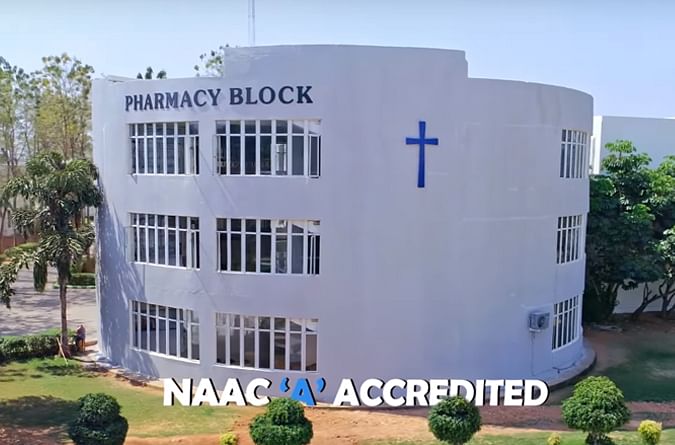 The pharmaceutical industry in India has grown expeditiously in the last three decades. We have emerged as the third largest producer of drugs (generic drugs in particular) world-over. The pharmaceutical sector has surpassed most other sectors, achieving high growth consistently, giving us a spot in the top five emerging pharmaceutical markets of the world. Responding to this growth the number of students enrolling in pharmacy colleges, especially most of the best pharmacy colleges in Bangalore has multiplied.

While the total volume of drugs produced in India has exponentially increased, the export market has displayed striking growth. The export of generic drugs from India has grown at a rate of 24% per year for the last four years. This is a strong indicator of the efficiency of the pharmaceutical sector in India especially with regards to quality and pricing. The largest volume of exports from India goes to the West, followed by Africa, the second largest export market, and Europe at number three. There has been a recent spike in the exports to markets of Latin America, Australia, and Japan.

Our contributions to the global market have been spectacular with our production of affordably priced live-saving drugs for the treatment of HIV/AIDS, making them accessible to a wider population base.

A number of factors have contributed to our rising pharma status and the increase in number of pharmaceutical manufacturing plants across the country. These factors include economic labor, strong government support, and low production costs. Low production costs also spur revenue, making us a desirable destination for clinical trials.

The evolving dynamics of the pharma industry in India has resulted in our securing a foothold in the pharmaceutical market in the world, making India an appealing destination for foreign investment.

Research and development is a critical area of focus for the pharmaceutical industry. Drug manufacturers in India are steadily increasing their spending on R&D along with which the government has shown remarkable contributions to this area.

While there’s undoubtedly a lot that’s going well for the pharma industry in India, it has also seen several challenges regarding patent cliff, significant price erosion, consolidation at the distributors’ level, increasing competition and increased regulatory scrutiny in global markets. Fortunately the industry has sound fundamentals which will enable it to embrace these challenges and overcome this transient environment to stay on a trajectory of resilient growth. The first step to overcoming these challenges is to acknowledge the forces at play so as to decide the strategy forward. This is what most of the fresh graduates from the best pharmacy colleges in Bangalore are equipped to do, making them immensely valuable to potential employers.