How Can IoT Make an Everlasting Impact On Various Industries In 2020. Once Bill Gates says, “If you invent a breakthrough in artificial intelligence, so machines can learn, that is worth 10 Microsofts”. In support of this statement I would like to Quote Jared Newman when he says, “And just like any company that blissfully ignored the Internet at the turn of the century, the ones that dismiss the Internet of Things risk getting left behind”. If you think that the internet has changed your life, think again. The Internet of Things(IoT) is about to change it all over again.

Reshaping The Future of Smart Cities:

With the development of Autonomous Vehicles, it can be controlled at a very large extent. Parking automation is another area of improvement. In fact, In Shanghai, under pilot program drivers are allowed to search, navigate and book their way to a parking space via smartphone. With the help of IoT, cities can be piloting, co-design which can scale up the next generation with protocols and policies. It can also enable and accelerate the societal benefits which will mitigate the risks of connected devices in the consumer, enterprise and public realms.

Also, we can use IoT for cleaner air by monitoring the air pollution in the real-time. According to the report of World Health Organization, “97% of cities in low and middle-income countries with more than 100,000 inhabitants do not meet WHO air quality guidelines. Air pollution causes chronic and respiratory problems like asthma and such fatal diseases as lung cancer.

According to Barry Draskovich, the VP of program and contract at Parker Aerospace says, “there is a sea change in the manufacturing and factory floor due to IoT.

The adaptation of IoT is helping manufacturers to optimize the entire supply chain management by lowering the maintenance costs and streamlining the workflows. According to the research of Gartner, there will be 14.2 billion internet-connected devices worldwide by the end of 2019.

Companies are hugely investing in the technology in making the overall operational process effective and efficient. Also, it is helping in predictive maintenance and minimizing the total risk. With the cloud connect IoT devices, companies can facilitate and control the criticality in manufacturing. It can be revolutionising and most prominent components in Industry 4.0. Currently, the biggest question is “how it will become status quo”.

With the help of IoT, there can be a total reduction in downtime, less risk and also it can save the total time and the amount of input with the maximum output.

Refining The Oil And Gas Industry:

Whether it is drilling management or pipeline or refining monitoring, IoT is enabling and leading in minimizing the major financial, environmental, and repetitional damage to the company. Real-time data is really helping the Oil and Gas Industry to reduce catastrophic problem. It also provides real-time ship and fleet monitoring.

With the usage of IoT, industries can control pipeline leakages and also extract oil by drilling to track pipe pressure, maintain flow rates. For such hazardous things, we can not depend on human resources. It is detrimental to the security of companies and risks human lives as well.

For example: Bhopal Gas Crisis. According to the report of the UN, it is the most tragic and disaster crisis. The claimed deaths are 16,000+ and almost 25-35 people are dying every month even after 35 years.

IoT is monitoring the temperature, pressure, and other equipment monitoring and helping companies in offshore monitoring.

By enabling IoT, carbon credit accounting can also be improved and the emissions can be reduced at a larger level. Creating ‘smart’ oil and gas will continue to be a long evolving process. We must say,  “IoT is making its way from the plants to boardrooms”.

With the use of IoT, major companies can use to reduce their e-waste and also, the issue of billions of dollars redundant electronic devices can be mitigated. Companies can refurbish and reuse the discarded devices and save millions of dollars for the enterprise in the manufacturing of new products. The most trusted and biggest brand Apple uses recycled material.

Leveraging and enabling IoT can bring agricultural sustainability and help in species protection. IoT can reduce the huge problem of biodiversity of the planet by studying the behaviours and habits of species such as migration, mating, and feeding.

Autonomous garbage collection trucks, powered by AI are helping us get rid of the trash from oceans. Also with the help of IoT, water preservation can be done and the problem of water crisis in future can be sorted. Organizations can be more responsible towards the holistic marketing by protecting the environment with the help of technologies.

Enabling IoT can auto-ensure their customers by tracking their behaviour, how trip occur, the speed and length of the trip. Based on rewards insurance companies can set their standards.

Home insurance can also work to replicate the same model with the help of IoT that can include their behaviour and activities that can harm.

According to the report of Statista, 29.4 million smart-home device units were shipped in the U.S. in 2019 and the number is expected to rise at a staggering rate. Customers are buying smart devices to make their lives easier, and now insurance providers can arm them with more to improve the home insurance process.

Adapting new IoT based technologies will create and help in disrupting the insurance industry that can evolve to deliver a proactive response to upcoming claims, instead of responding to them.

It is very unfortunate when the second law of thermodynamics confirms its presence which says, “every energy transformation is followed by an energy loss”. Our 1/3 of the agricultural production ends up in landfills.

If we analyse the case of food chains then there is a loss of around 17% of total global production, which is huge. The major cause of such losses are; when they get transported or stored, it is exposed to microbes and insects due to their perishable nature.

Enabling IoT would create an attempt to offer solutions in overall SCM as it uses a wide variety of sensors with the high rate of precision and measurements. A group of sensors records temperature and humidity fluctuations, that are very much likely to pose serious threats to the stored crops. The accuracy of prediction can be increased with measurements of O2 and CO2 concentrations.

With the help of IoT, Tracking of Shipments will be easier. With the enabling of advancement and a certain degree of sophistication, sensors that transport food products can be tacked. IoT can measure dust and dirt particles which can prevent the wastage. It can report on temperature and other environmental conditions that may impact their safety. Currently, if the frozen chicken is being shipped from China to India then it would be critical to measure the temperature of those products that went above freezing and jeopardizing their safety. With the IoT, we can prevent ourselves at a  very large extent.

Changing The Future of Retail Industry:

Companies like Walmart and Spencer, are doing an experiment with the visual searches in attempt of making great push towards easier online shopping. Because many people make visual search before making an online purchase.

According to the study by Business Wire, it was found that 70% of the customers surveyed are likely to buy a product based on recommendations. IoT can transform and solve such problems of the retail industry.

IoT can help in enabling inventory management in a very structural way. Stocking, layering products inside the store and pricing is one of the most tedious tasks. Also, there is a great chance of chaos and error for humans. IoT can reduce the number of errors. Example, Giant Eagle and Walmart are in search of robots who can scan aisles for missing products.

When retailers are trying cashier-less stores or self-checkouts then security is becoming an issue. IoT has established drones that would be a future solution for such problems.

That is how there is a strong belief that “independent retail” will be more relevant and is the future of the retail industry.

Can Transform The Agriculture And Reshape The Rural Population:

According to the World Bank Report, India holds 270 Million poor farmers which are the largest in the world. Knowing the fact, GoI introduced Pradhan Mantri Krishi Sinchai Yojana (PMKSY) by focusing on starvation, climate change and food security.

The Fourth Industrial Revolution (4IR) heralds an exponential pace of technological change, that can bring revolution and transform the ruler India. India’s 70% of the population depends on agriculture. 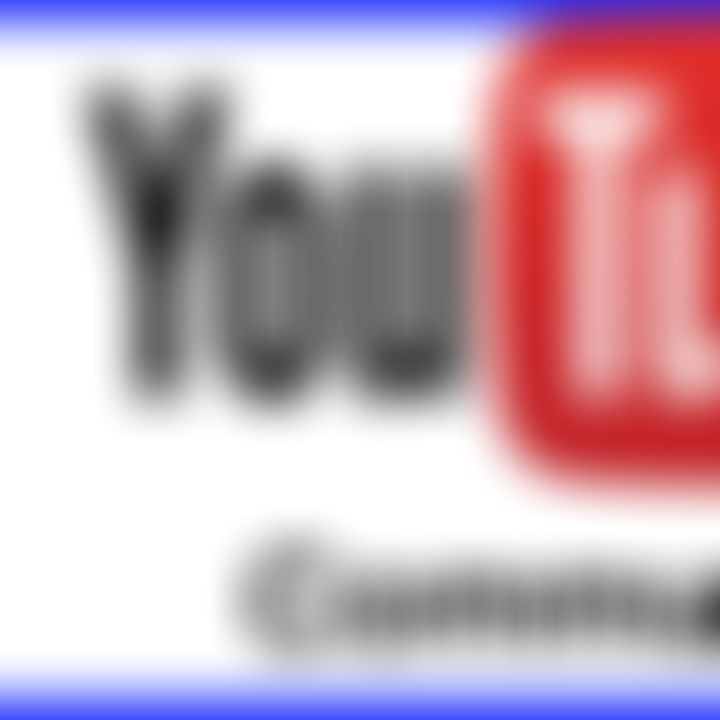