IoT Trends in 2020 and how will they affect businesses 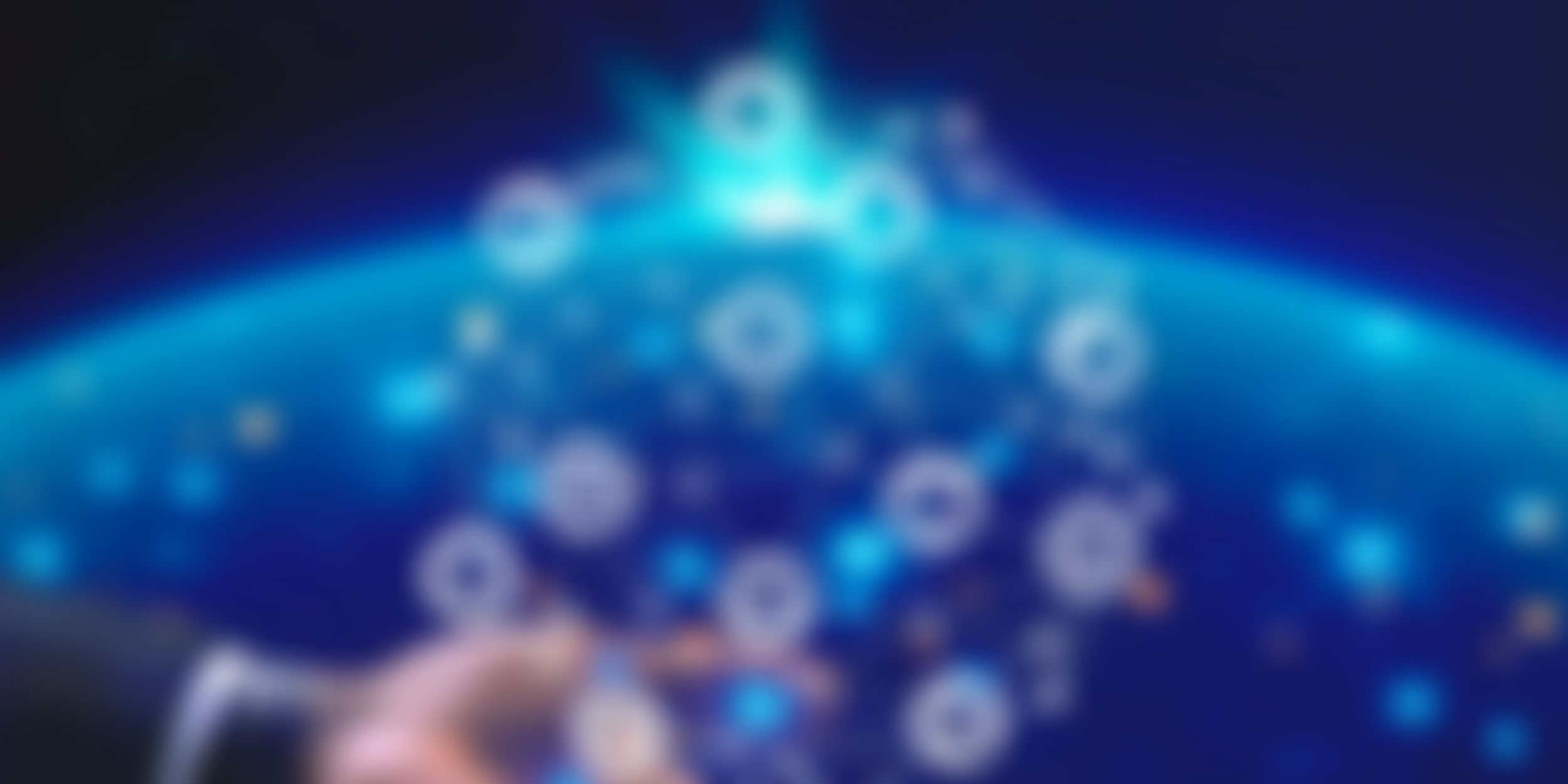 IoT Trends in 2020 and how will they affect businesses

Internet of Things or IoT is a technology which enables us to interconnect various computer devices, mechanical or digital machines, objects and much more. These "things" are provided with unique identifiers (UIDs) and have the ability to transmit data over a network without the need of human to human or human to computer interaction.

IoT is here, it is slowly becoming a part of our everyday lives, even though you may not be able to see it. It is an amalgamation of several technologies, including real-time analytics, embedded systems, machine learning and commodity sensors.

Technological advancements are happening at an unprecedented rate, and experts believe 2020 to be a crucial year. IoT is still in its early stages, and there is massive potential for its further expansion.

In this blog, we'll be talking about the latest IoT trends that are most likely to prevail in 2020. From businesses to our cities, we'll be exploring the different ways IoT can transform the world around us.

Currently, there are more than 30 billion active IoT devices all over the world. This figure is bound to grow as the number of IoT devices proliferate. As more devices are added, the entire system becomes more vulnerable to hacks. Hackers are always on the lookout for detecting weak points and use of malpractices like phishing is not new.

To counter this problem, nearly all of the IoT companies must be striving for improving the security of the system.

Many proposals for boosting security are being considered, including combining IoT with other technologies like AI and Blockchain.

Healthcare industry is going to be the biggest consumer of IoT devices in the coming years. Gartner has projected that IoT in healthcare will grow by 29% in 2020.

Goldman Sachs predicts that using IoT in healthcare can save up to $300 billion. IoT devices enable remote monitoring of the patients, which in turn eliminates the need for regular hospital visits, thus saving cost.

Moreover, wearable devices and virtual assistants are becoming increasingly popular and are laying the groundwork for more complex IoT devices.

IoT devices had to rely on clouds which can have slower response times. Now, instead of sending large data files, the data is first sent to a local device that is closer to the IoT device. Edge computing has numerous applications, most notably in self-driving cars.

Blockchain is a technology that enables to you make fast and secure transactions without the need of any mediator. When combined with IoT, Blockchain can be used to address the security concerns that most IoT devices face.

As Blockchain is a decentralised ledger, there is no Single Point of Failure (SPOF) involved, which in turn boosts security.

IoT, in combination with Artificial Intelligence, is poised to improve real-time analytics of massive amounts of data. Data streams are now being integrated with machine learning and AI, which leads to better efficiency. Better data analytics allows companies to make better and informed decisions. A combination of the two can help in reducing costs, improving employee productivity and driving innovation.

IoT is going to transform the way we engage in retail shopping. IoT has already transformed the way smart stores operate. There are very few smart stores around the world, which is expected to change in 2020. Retail stores can enjoy multiple benefits, from effectively managing inventory to product placement using RFID tags. Stores can also monitor the activity of buyers by tracking their interaction with different products. Moreover, IoT makes online payments a piece of cake, paving the way for a cashless world.

This is what everyone is talking about when it comes to IoT. Public utilities, parking meters, Toll booths and traffic lights, are all expected to adopt IoT. Urban populations are growing at an alarming rate all over the world. So, our cities must have the ability to provide a good quality of life to all of its citizens. Governments all over the world are making substantial investments for installing IoT devices in their cities.

IoT is gradually finding its way for smart factories where sensors are installed to identify any machinery problems. Quicker identification of problems leads to faster repairs and fewer delays. IoT devices also enable the factory workers to keep track of the inventory and other production-related issues.

Also, the use of wearables allows workers to get a clearer picture of the safety conditions of the factory. IoT in manufacturing combines analytics and cognitive computing to boost operational efficiency.

IoT is one of the few technologies around that has immense potential to shape business in the coming future. With no signs of slowing down, IoT usage is expected to grow this year. 2020 could be the year when we could see wide-scale adoption of IoT all over the world.

Whether big or small, if you are a business owner, then IoT has a lot to offer to you. Manufacturing, healthcare and retail are only a handful of sectors that are expected to adopt IoT technology in 2020.

Not only businesses, IoT is going to be a vital part of how we lead our daily lives. Our factories, cities and even our homes are transforming into smart versions of themselves.

Experts suggest that by 2025, we'll have more than 80 billion IoT devices globally.