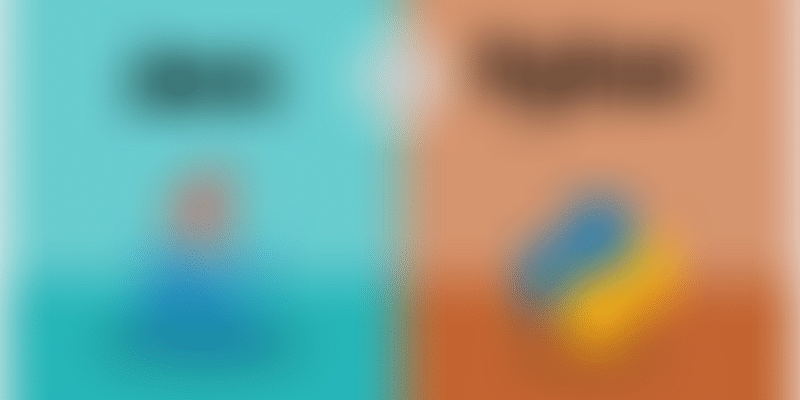 Java is a computer programming language, most popularly used in the development of Android smartphone applications. It was first released by James Gosling at Sun Microsystems in the year 1995 and later acquired by Oracle Corporation. It is the most fundamental language that produces software for multiple programs. Initially, it was designed to have a feel of C++ but later with its multiple use and extra benefits, it became much simpler and popular than C++.

If you follow the basic definition, Java is a general-purpose computer programming language that is class-based object-oriented and concurrent in use. Meaning, with the use of Java you can execute many statements at the same time instead of sequentially executing it. Using Java, computation can be advanced without waiting for all the other computations to complete. It is also an independent programming language following the logic of “Write once, Run anywhere” i.e. the compiled Java code can run on all the platforms that support Java without the need for recompilation Python.

Python, on the other hand, is another great general-purpose programming language used for a variety of wide applications. Python’s high-level built-in data structures, combined with dynamic typing and dynamic binding, make it very attractive for Rapid Application Development. This feature of Python makes you construct and enable clear programming on both the simple as well as the most complex applications and website. With no lot of syntax and easy readability quality, Python code is much easier than the other programming languages. Which on the subsidiary makes its maintenance and development cost of programming very less.

Python code of programming supports all the use of modules and packages. This feature of Python give its program the vulnerability to design in modular style and can be reused across a variety of projects. Being an interpreted language unlike other programming languages its written code does not get translated in the computer-readable format at runtime.

Difference Between Java and Python:

Must Read: React Native Vs Flutter 2019

save your time and cost. use another way to Hire dedicated developers from Nimap Infotech(a leading software development company India). We deliver excellent mobile app development solutions to build your business app. Our mobile developers are well experienced and we offer custom mobile application development services with the following benefits:

6) Your Team, Your Choice