Make your leap of faith count, use design thinking early 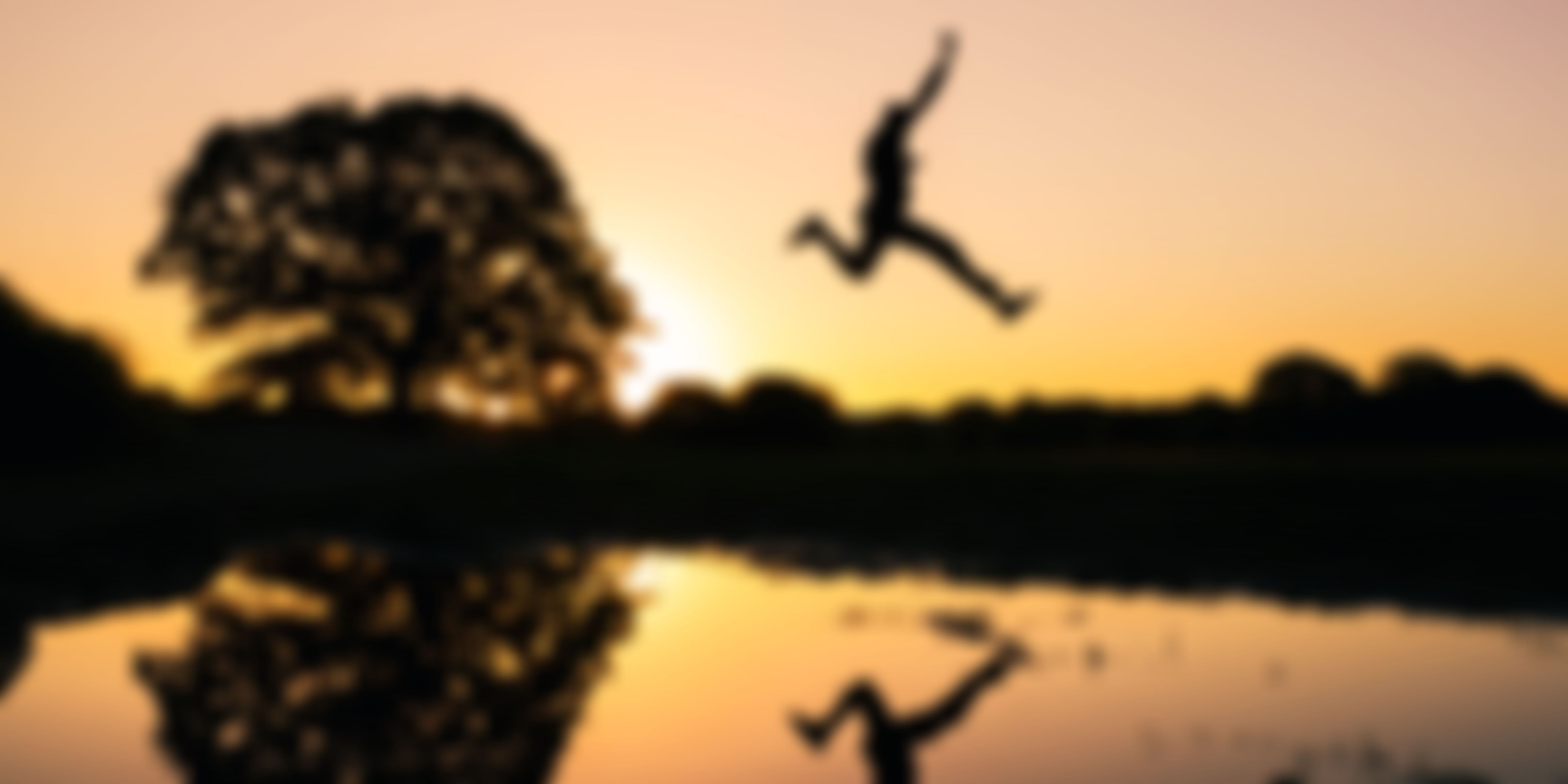 Using design thinking in the early stages of a startup, can improve the probability of success.

Startups are a leap of faith, faith that my business idea solves problem/s for the target market & market is willing to pay for it.

Many of these leaps of faith land fair & square at the desired target, however a majority don’t.

A quick study of reasons for failure to land points out that – the problem was not validated; the solution wasn’t accepted are the topmost reasons.

This article professes, that using design thinking early in the process – can improve the probability of success. (yeah! probability – it’s still a leap of faith)

We will stick to problem space and walk thru the steps. For an overview of design thinking , you may visit this link to my site.

So, let’s begin with the goal of a startup, as Eric Ries says in his book Lean Startup.

How does one find out – “what they really want”

This is a collaborative process – so, involve the team.No team? No worries, get friends, acquaintances are better (Friends are many times like you and have the same biases), family (get different generations in the play)

“If they don’t disagree with you, they probably have the same biases, as you”

•   Start with your business idea & what problems do you think it solves, go on, list them. Let people do this on Post-its.

Problems that the idea can potentially solve:

•   Next, which customer segments, do you think this problem relates to? Who would be willing to pay for your solution

•   Rank the customer segments, according to the severity of the problem they face OR alternatively what’s the appeal of the idea for them

Example: In the example – Office goers rank highest, as they travel alone, are regulars, typically will not own a cycle, have the ability to pay.

We also rule out families and older people – as they may not be inclined to use a cycle.

Now that we have our prioritised market segment, know the problem we solve for them, by our solution.

Let’s go out and do some interviews…. I like to call them story-talking sessions.

Why not interviews – well in interviews we have biases for the answers we expect and are in hurry to get to them. In interviews, we want to decide, here we want to listen, suspend judgment, we won’t put words in their mouth. More tips

Take a team member along with you to places where you would find the target customers, talk to them – this is not a survey, so ask open-ended questions. One may converse and the other may be the scribe.

We are doing this to:

So, in our example: I would go to public transport stations and notice – the choices of travel people are taking. when they come to /go from the station, talk to them – will do it over a few days

Now let’s go back in a room with the team

Use the empathy map canvas – get the team around you and start to use post-its. You may use the questions in the map below as a guide to deriving questions for the interview. The team members should talk about what they saw, heard, expressions …other team members question and then add it on to the map.

You may end up making quite a few maps, basis the segments of people you met. For this initial pass through pick the one/few that you feel, would be the first one to buy your product

This empathy map is by Dave Gray ... get more info on how to and download from here.

When shall we consider that the empathy map is done – When you / third party can easily relate to the persona, relevant to your product /service,

Now that we believe that we understand the customer – lets draft a POV statement, a point of view statement.

We are trying to refer to the empathy map and derive needs & insights.

Let's start with an example first

Monica, a 30-year-old UX design professional, mother of one 3-year-old, works in an IT firms, & uses the metro (tube) to travel to & from office. Her house is 1.5 Km away from the station She is a go-getter, had taken a sabbatical when the child was born, now wants to balance family & work. She loves her work and feels that when she works on various social initiatives by contributing via better User experience. She is worried about her lack of exercise, due to long hours of sitting

Monica, 30-year-old UX professional NEEDS a healthy way to commute BECAUSE she is worried about her lack of exercise and its effect on her health

(It changes as we iterate… read on)

Further elaboration to insight can be added as, pollution is a problem, so she doesn’t want to walk.

This particular POV statement could also go with regular officer goers … their insight could be traffic, predictable commute times …

Step 1: Identify and personify the user

Step 2: what does the user need …we have to write this as a verb

Step 3: what’s the insight that we have gleaned from our empathy work

The format is pretty simple

I like this video – to draft a good POV statement

POV statement gives us a problem to solve. We were in the problem space – where we first empathised, understood the user, then defined a problem statement from the perspective of the user.

We can now move from the problem space to the solution space – does that mean we won’t come back to problem space – No. Design thinking steps are iterative. Empathy gained in step 1, can’t be dropped as we move to ideation, prototyping, and testing, the steps in solution space.

We started with the business idea & problems it could solve.

Started empathising by going out and did some story talking sessions, then came back collaboratively updated the empathy map canvas

Moved to do the most difficult step – writing a point of view statement – to have a problem for us to solve.

The example POV we arrived at, was not great!

Continuing the example for problem validation – providing an easy to use cycle renting app with cycles at relevant places for office goers – looks like a correct path to take.

Further interviews to validate the solution could reveal that while the target user is worried about the exercise – they are not willing to cycle to stations, for same reason they were not walking pollution

On the other hand, further questioning with segments who were available same places where we interviewed office goers

•   college students would reveal that they need a way to commute inside their institutional areas, as the compound is very large and time is wasted in traveling from one area to another

•   Office goers who live inside big gated societies would reveal that they need a way to commute inside their housing areas for shopping small items, doing chores.

•   Tourists would reveal that they don’t know the way in the unknown areas so can’t cycle here, but they would love to cycle in the more scenic, laid back places where traffic is less e.g. around a lakeside.

I hope that this article would help you use design thinking as early as possible in your startup journey ... all the best!

I run design thinking sprints for corporates and startups at my company. Please drop a mail to Shishir@easyprosol.com, if you want to discuss how we can help you/have feedback for this article.