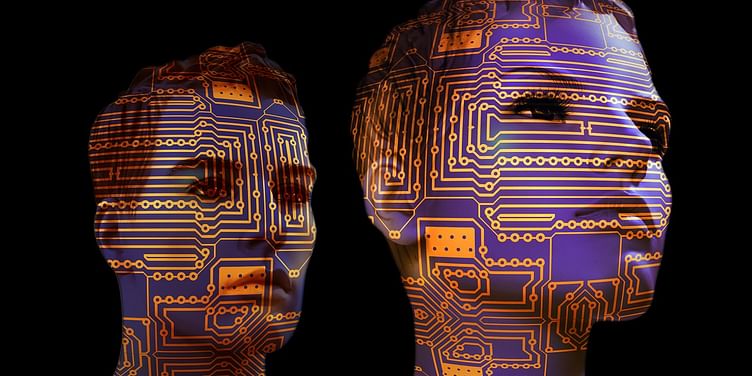 Somewhere in the middle of 2017, China unveiled its ambitious plans based on Artificial Intelligence. The plan has made everyone sit up and take notice, even as some serious questions emerge.

When China disclosed to the world its plans for Artificial Intelligence (AI) over a year back, one thing was certain even before people read the fine print: In China, AI was going to be large-scale.

What most didn't realize until after they had read and re-read the documentation was that the plan was not just large-scale, it was all encompassing. In one single document, China had let the whole world know its designs to dominate AI globally.

Being candid isn't China's greatest strength, so the relative transparency was a huge surprise as well.

This post talks about the first of the three stages of China's AI action plan as well as its focus areas and raises some questions.

Created by: Ministry of Industry and Information Technology (MIIT), China

Goals that China has set for AI:

Steps China will go through to achieve its AI goals:

Further details, an infographic and a quick video are available here.

The Action Plan has identified four tasks (Source) with which to achieve its dream of global dominance in Artificial Intelligence. Here is a brief summary of the tasks:

Challenge: Racial Diversity. While the AI may do very well with the local Chinese population that’s almost exclusively Mongoloid, its performance with faces of Caucasian or Negroid origin is uncertain.

Solution: Africa. China has made huge investments in the African continent. As a payback, African governments could permit China to train its AI cameras in Africa and build diversity in facial recognition.

Target: Develop technology for connected as well as for auto-driven vehicles

Challenge: Decision making in complex surroundings (traffic, obstructions etc) that can’t always be boiled down to math formula is yet not perfected.

Target: Develop multi-purpose robots that can serve in areas as diverse as house-cleaning to teaching to disaster relief

Challenge: As with ICV, robots making decisions after assimilating all information is the single biggest challenge.

Solution: Private sector manufacturers of medical robots in China, like Smarobot, Harbin Boshi Automation, Tinavi, Truking and so on, are working hard to get a foothold. China buys roughly 1 out of every 6 robot (15.9%) sold in the world (Source).

Challenge: There is a lack of operational standards and GPS-jamming; limitations in avoiding other objects (including other aircrafts)

Solutions: Apart from military, industries like real estate and agriculture are expected to benefit the most from ICV. China has built the world’s largest testing ground for unmanned vehicles.

Target: False negatives must be below 1% and detection of common diseases must be more than 95%.

Target: Achieve an accuracy of 85% in translation by 2020

Solution: Machine translation to be fast, reliable and smart, would need to use neural networks. Baidu, one of Chinese government’s blue-eyed boy and an apparent partner in the nation’s AI ambitions, is developing a talking translator well-versed in different languages.

There’s one more area, namely Artificial Audio Intelligence (AAI), for which a target of 96% accuracy in Chinese speech-recognition by 2020 has been set. Further details aren’t available at the moment.

Overall, the plan is to cover 98% of the villages of China under 4G network.

Questions and concerns in connection with China’s AI plans

The scale of China’s AI plan has led to countless debates and raised some serious questions, some of which are listed below.