Marketing internship at WordsMaya - My exciting stint with a startup 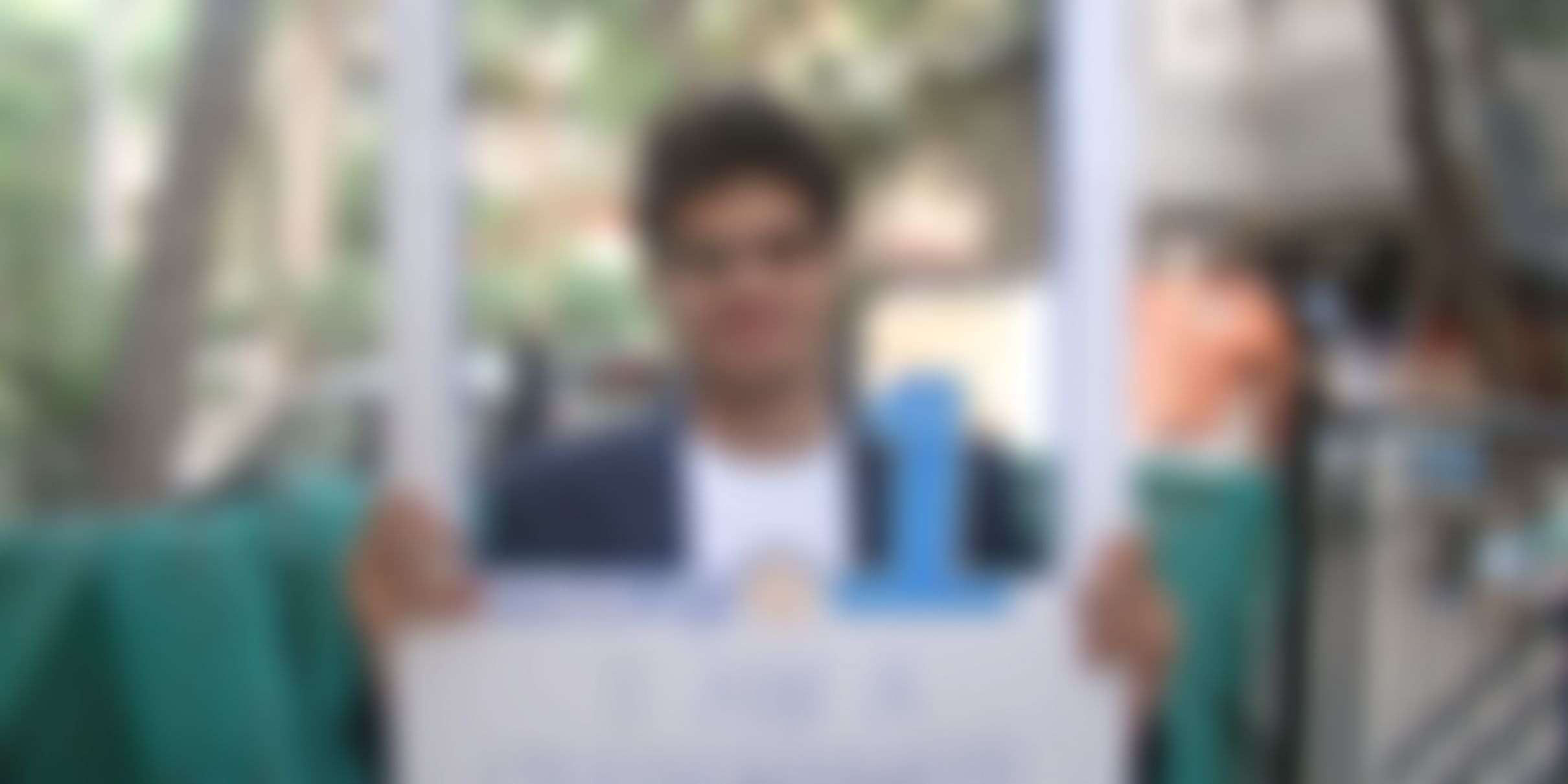 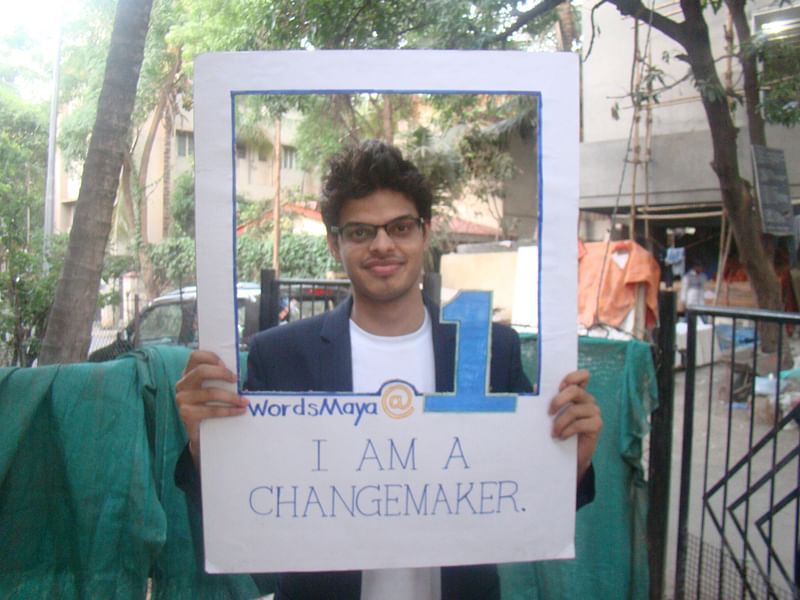 With the 7th semester of engineering about to end, it was time for students all over the nation from not-so-well-known institutes like mine to be disabused of the eminence of an engineering degree. Most of us wanted to change our domains – while some of us loved the electrical circuits and enjoyed deriving the proof of Gauss’s law from Coulomb’s law, the rest of us were confused. I was a part of the latter group; I was going through the usual quandary.

I always had a propensity towards entrepreneurship and startups. I had used an internship platform earlier to fetch work-from-home internships in content creation, marketing, and business development. During my end-semester exams, I updated my earlier profile adding all the details & other achievements. I applied for a marketing internship at WordsMaya, an EdTech startup in the city and answered the pivotal question, “Why are you the most suitable person for this position?” in the most precise and unambiguous manner I could. To make sure that I stood out among hundreds of the other applicants, I tracked down the founder on LinkedIn and sent him an email describing my pertinence to the internship posted online.

The next day I received an email from him for a telephonic interview. I premeditated my responses to all the possible questions that I could be asked during the telephonic interview. It went well and I had to attend the final round of selection at the office which was at the other end of the city. I went through a rigorous 6-hour long interview which consisted of rather casual sessions of tea & evening walks. I was selected and had to start working soon after my exams.

It was a 2-month internship (which was later extended) but at the semester end, I had a mere 40-day winter break. My engineering project was at the brink of completion, and I thought that I could leverage the relaxed attendance requirements in the last semester. Thus, I took a chance.

Just after my last paper, the next morning saw the beginning of my internship. I walked into the office expecting people gazing at their monitors, typing furiously while sipping coffee in cubicles but it was the complete opposite. There was no defined role or hierarchy, it was a casual workplace, everyone randomly spread in a single big room with laptops & other electronics. I was given a laptop and could go sit anyplace I found suitable. The initial few days were all discussions, learning about the company and the people. My work started with learning & implementing the company’s website and analytics. Though I belonged to a core engineering discipline, I had knowledge of web technologies and I tried to learn more while working & seeking help from other team members. The primary focus of my work was to increase the company’s reach among people. There were countless sessions of brainstorming with copious amounts of whiteboard diagrams, flowcharts, and post-it notes. The brainstorming sessions are helpful not just for work-related problems & ideas; they make you realize the extent to which you can comprehend and think about a particular concept or idea. I was also involved in sales & customer onboarding; talking to the customers online, understanding their problems & requirements, and communicating everything to make sure we meet the requirements.

At the end of the 2 months, they were quite impressed by my work & offered to extend the internship duration with flexible work hours so I could work after I have finished my day to day academic obligations & studies. I accepted the offer somehow managed to juggle through both attending the college in the morning and working during the afternoons and evenings. I took breaks during my exams. My grades in the exams did plummet slightly but I managed to remain among the top 3 ranks. My internship soon turned into a diverse entrepreneurial role. I was also assisting with the recruitment of the new summer interns. I remember an instance when I had an interview in my college during campus placements and after my interview, I had to go to the office to interview few applicants. Being on both sides of the table on the same day, was a strange yet satisfying sense of achievement.

It was a fascinating and diversified experience to work at a startup. There were birthday celebrations, random treats on small achievements, and quibbling debates on which operating system is better. I had the liberty to work on what I liked and get better at it. There were plenty of things being executed in the company and I was always encouraged to pitch in my own ideas. I’m glad that I took this opportunity as it made me realize that I liked marketing and could take it up as my career path. After the internship, I have been offered a permanent role with a lucrative salary.

I want to advise all the students reading this to stop holding back on their interests and not to be afraid of exploring new opportunities while you are in college. These are the years which can either make you or break you.

Author of the article: Aman Singh