Mental Health Story: From Severe Depression to finding my Passion 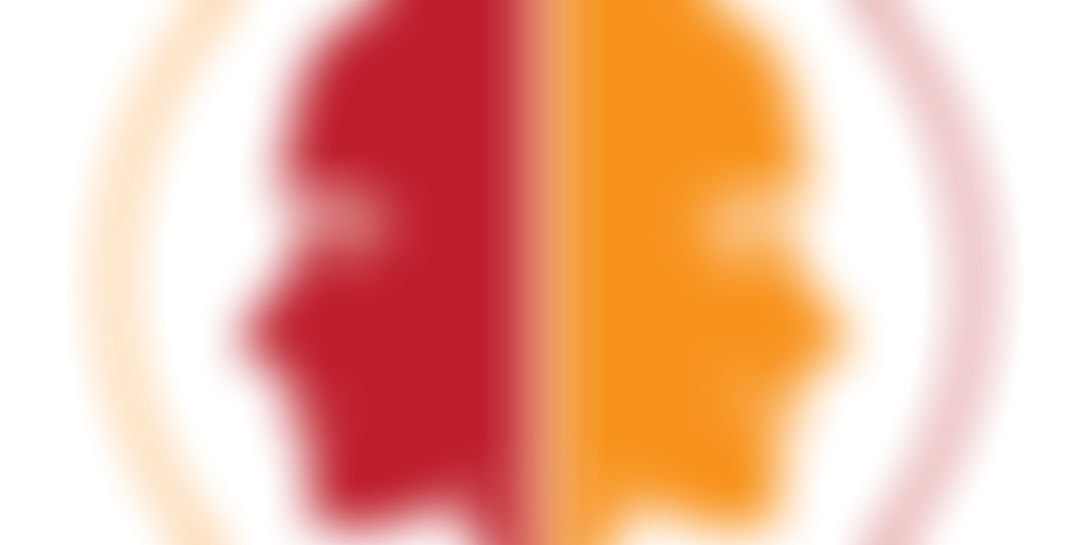 Mental Health is neglected in our country because it is considered as a weakness to suffer from mental issues. But it doesn't have to be. I am sharing my story hoping it would inspire others to open up about their mental issues.

It was at the age of 28 that I told myself, "I am not happy with where I am in life (as usual) and I want to give another shot at trying to establish a career on the business side of sports (my only area of interest)". And so I did by pursuing an online diploma course in Sports Business. And then going on to undertake marketing based internship at a football club in India. In this process I started to take baby steps to establish what I hoped would be a career that would make me feel satisfied and fulfilled.

But couple of years into working in sports, I realised I lacked networking skills that are mandatory to excel in this field. I had always been an introvert and shy guy who lacked courage to socialise with even my relatives. And doing so with various people within the sports industry felt an impossible task. So it was a stark reality that punched me in the face saying, you might have the passion to work in this industry but you lack the skills and confidence to do so.

And thats it, my hopes came crashing and I felt like a loser once again. Just that this time the blow felt even worse. As I couldn't pursue my interest and had absolutely nothing to look forward to. Needless to say this was the worst phase of my life.

Looking back at life as a kid, there was always this conflict between who I was and who I wanted to be. I was a shy guy growing up in a protective environment. While I desired to be an outspoken lad who could jell easily with people and enjoy life. This inner conflict from a very young age gave birth to Anxiety and Depression. So I used to see people around me doing everything I desired to like having fun and enjoying life. While I just sat there watching as I had these symptoms of fear and shyness. Be it at school, college or in social gatherings I was always in awe of people who could strike a conversation with ease and came about as super cool dudes while I continued to be harsh on myself for not being like them.

Overall I was a guy who lacked self identity and had a confidence crisis. I was unaware of my strengths neither did I assess myself to unearth what I am good at. Probably speaking to people around me would have helped me understand myself better but I didn't do that either.

On professional front, I was an average student at best. I had no clue what I wanted to do once I was done with my studies. I took up Computer Science Engineering only because that was the trend going around in those days. And so I went with the flow. But while studying I realised that this subject was Greek and latin to me. And later on I did my Masters in Management and went about doing random jobs while still being clueless on what I really wanted out of my career. And when I failed to establish a career on the management side of sports, as mentioned above, I was devastated.

After the biggest setback of my life, I realised I had to do something to keep things going. I dragged myself out of severe depression to join hands with my friend and began working in Digital Marketing. While doing so I started to look at marketing from a different perspective. A perspective that ignited some sort of passion in me. The thought of helping a company place a product in front of their target audience and incite them to do business with them sounded like a challenge I was always born to take up but failed to identify for many years.

As I sit down to write this article at the age of 34, I can proudly say that I have built a base over the last few years to unleash my passion of helping companies grow through marketing. All this after seeing several dark phases in my life. Probably because I still had the desire to do something and to be known for something.

Hey we all want to be successful individuals in life don't we? No matter how hard life tries to put us down.

From being a kid who grew up with Depression and Anxiety to having discovered my passion in my early 30's I have come a long way having battled my mental health issues. Here I am today keen to help other people understand themselves better and discover their passions.

There are several individuals in India battling mental health issues. But they do not open up due to the social taboo attached to it. Being severely depressed is unfortunately considered a flaw but it doesn't have to be and it isn't. People need to open up about their fears and insecurities and that is the only way they can overcome them. Here I am today happy to share my story hoping that it would inspire other people to come out of their shell. As someone who has suffered a lot for most part of my career, I have started a website www.theanxiousme.com to document my journey and enlighten people about mental health.