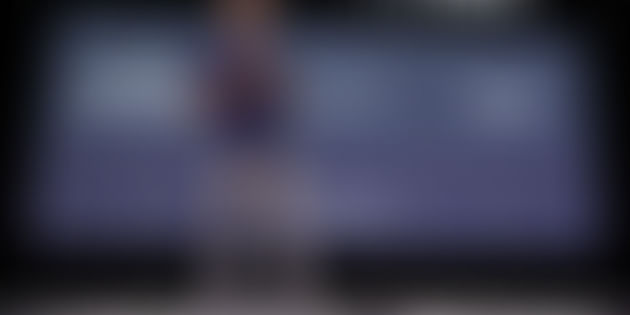 Microsoft has stepped up various optimizations for its powerful platform. This would cover a unique tool which will make it simpler to connect the code packages of pre-built AI to current Powerapps. Thus, making it available for the public to access these apps.

The buzz started for the two-day Microsoft led Business Applications Summit. 4500 attendees would have had the discussions of nothing but business intelligence, clear and non-complex app developing tools and data analysis. Within the point, two latest burning popular techs ways had come together: Powerapps custom app builder and PowerBI. Here, blockchain involved, Artificial Intelligence became the main focus for Microsoft. This would definitely have been a turning point for Powerapps developers.

Still a fresh word, Power Platform, for a set of utilities Microsoft has been selling for some time; which optimizes work-chains using many contrasting MS apps. PowerApps, MS Flow, PowerBI are included in the package of Power Platform. The Reps are excited and consistent in showing their enthusiasm about the Power Platform from the last few months as it is going together with the Dynamics 365 service. This is probably the topic of utmost interest for the Powerapps Agency like us.

The basic want of developing the app according to one’s own liking and saving time and money generated an opportunity for Powerapps. The reason behind the acceptance of the tools which offer “low code or no-code” is the time taken by the posh developers to develop the software. Most companies consider it to be valuable. Thus, a tool which permits the general public with a tiny piece of training is proven acceptable. As it lets the people make their own custom apps, they would not have to provide for the time and extravagant cost for the developers.

A number of companies have identified this want and recreated accordingly. Salesforce, an American cloud-based tech giant swore to give a head-in competitive edge against Microsoft’s declaration with the purchase of Tableau, a company headquartered in Seattle and focused on Business Intelligence and Data Visualization. The takeover of Looker, a business intelligence software and platform, by Google shows its purpose to enter into the race as well. Amazon, one of the BIG FOUR tech companies is working on the concept of AWS for Everyone with the low-code/no-code concept.

Microsoft has made this possible with the Powerapps. It has a number of code packs designed with generally applied AI tasks for the users to get it for their custom use. They can choose from a variety of packs or can also make their apps using the tool from which they first built the app from within the Powerapp Portal. This feature of the Powerapps lessens the complications with the multi-company tools and partnerships and thus will be an easier way to handle.

The business analytics service of Microsoft named PowerBI would also receive the AI. It would be with refined fonts, data, and graphics. As per Microsoft, it would receive the support of the Azure Cognitive Services and thus it will look similar to Office 365 in the newer version. As Office 365 is established, Microsoft is planning to take advantage of it with PowerBI as this would help it buckle up and running.

According to Microsoft, Powerapps and MS Flow users will have blockchain tools at their access. Blockchains are safe digital ledgers available to the public which has a record of the transactions between any two concerned parties.

The blockchain concept is currently not used outside the deemed world of cryptocurrencies, but Microsoft and a number of companies are trying to find its true worth in the identity and inventory management.

As this goes further ahead, you would like to Hire PowerApp developer for all your needs of developing. It takes less time, more efficiency and best service are guaranteed at Concetto Labs. 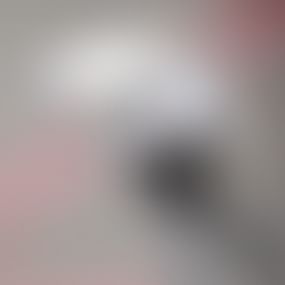 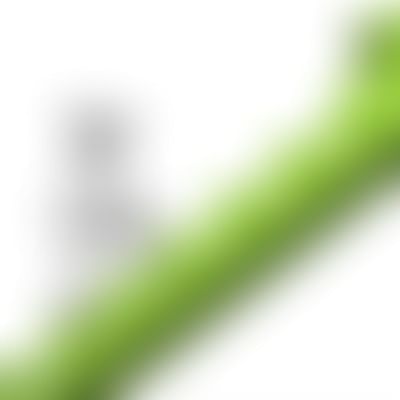 "Successful Story of Jack Ma: How he built Small business into Big Empire"