Right to Clean and Pollution Free Air: Raise your voice 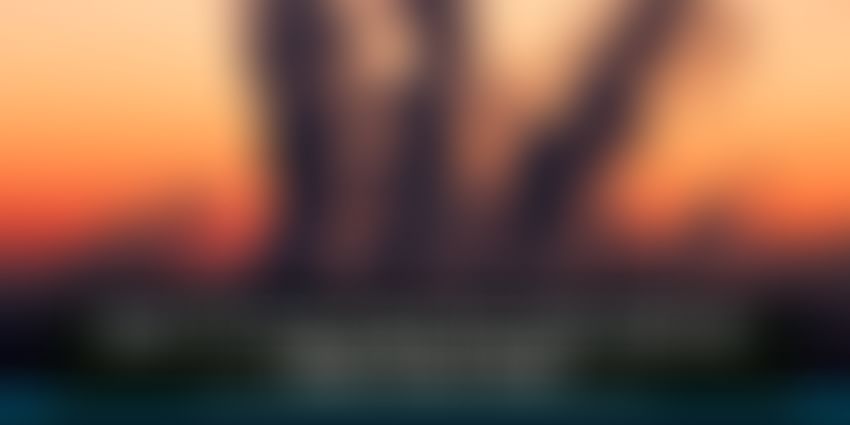 The little girl looked out the window and happily exclaimed, “Look Mommy fog, winter’s here”. Sadly, though it was not fogged that the toddler saw but smog. Smog is a mixture of smoke and fog. This haze is smog (smoke + fog), a hazardous mix of noxious gases and very high levels of suspended respirable particulate matter (PM). 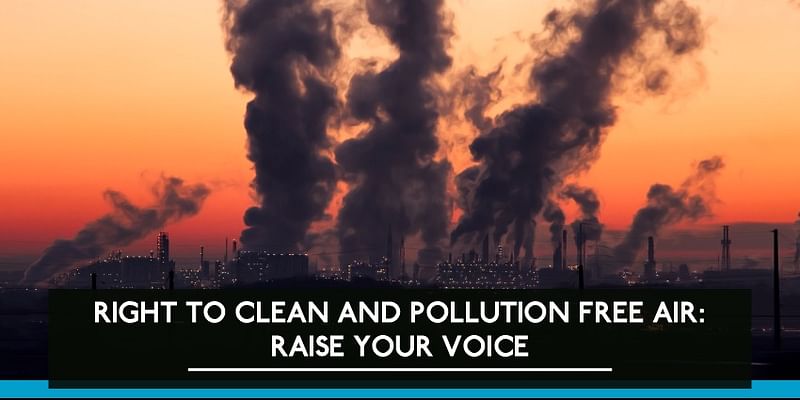 Particulate Matter varies in sizes that can reach deep into the lungs. The sources are many — automotive engines, firecrackers, waste burning, or even just dust from construction — but the end results are similar. A normal adult breathes about 10,000 liters of air per day, so even small quantities of PM2.5 (less than 2.5 micrometers in diameter) accumulate in the lungs, leading to oxidative damage and inflammation. While air quality measurements also include noxious gases and coarse particulate matter, e.g. PM10, PM2.5 forms the bulk of the Air Quality Index (AQI); higher values being worse. A glance at the AQI values for Delhi confirmed my suspicion that we were about to break previous records. With more than 100 being unhealthy, we were headed towards 1000. These particles stay suspended in the air reducing visibility. Air Pollution is the most major concern of environmentalists across the globe. According to a study conducted as a part of Global Burden of Disease Project, more than 5.5 million people worldwide are dying prematurely every year as a result of air pollution, according to new research. Most of these deaths are occurring in the rapidly developing economies of China and India. Power plants, factories, vehicle exhausts and from the burning of coal and wood are the main causes of air pollution.

Although the real panic in India came to be felt only after the Bhopal gas tragedy in 1984, yet it began concentrating on the problem of pollution soon after the Stockholm conference. India parliament passed many statutes to protect and improve the environment viz. Wildlife (protection) Act, 1972; Water (prevention and control of pollution) Act, 1974; the forest (conservation) Act, 1989; the air (prevention and control of pollution) Act,1981 and above all the Environment (protection) Act, 1986. Further the constitutional (Forty-second Amendment) Act, 1976 incorporated two significant articles viz. Article 48-A and 51A (g) thereby making the Indian Constitution the first in the world conferring constitutional status to the environment protection.

An international conference on Environmental education was conducted at New Delhi which called for a massive program of environmental education, research and monitoring emphasizing on the need for both formal and informal education, which should start right from the childhood stressing for the need of governmental and nongovernmental organizations and specialized institutions to come forward for teaching and training towards protection of the environment.

The Penal Code too at that time contained provisions making pollution a crime.

• Section 368 discusses public nuisance where under noise pollution can inter alia be controlled.

The concern for an integrated environment in the context of planning for economic development was specifically raised in the fourth five-year plan, which mainly talked about the obligation of each generation to have a sustainable development and also about the interdependence of living things and their relationship with the land, air, and water.

The National Committee on Environmental Planning and Coordination (NCEPC) was established in February 1972 and within its purview were covered several environmental projects like human settlements, planning, survey of natural ecosystems, like wetlands and spreading of environmental awareness. In every State and in Union Territories environmental boards have eventually been set up and the major object of the committee was to advise on environmental problems and to make recommendations for their improvement. This office was finally made the Environment Division of the Department of Science and Technology.

Most of such laws had become outdated.

• The laws lacked the statements of explicit policy objectives.

• The laws lacked adequate provisions for helping the machinery for their implementation.

• The laws were mutually inconsistent.

• There was no procedure for reviewing the efficiency of those laws.

It is important we as citizens of India join hands to save our environment and the future of our coming generations. We need come together and fight this menace of pollution. Use of alternative fuels, carpooling, resource management, waste reduction, emission control, consumption control. A change in legislation, as well as a change in the perspective of the society, is the need of the hour.