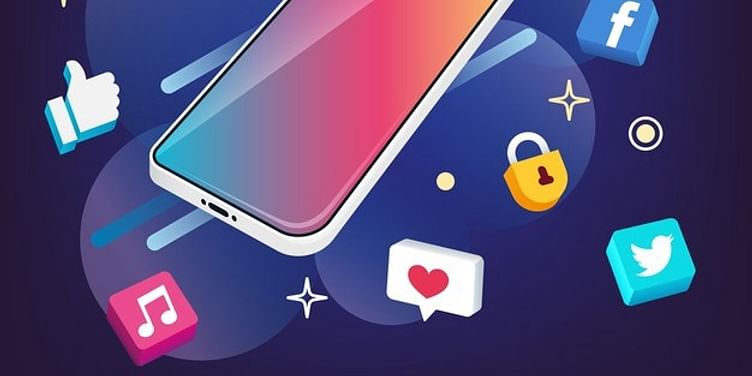 For every possible human need, there is probably a mobile phone app, waiting to be discovered in your mobile phone app store. It is therefore no surprise that the demand for mobile applications has been steadily raising ever since the smartphone was invented.

Increased investment and interest has further created an enabling environment for this industry to grow faster. This has further acted as an incentive for several mobile application developing companies as well as free lancers to mushroom at a faster pace. With multiple options in hand, it becomes difficult for the ones in need of a specific app to handpick one from the sea of developers. Here are a few characteristics of a competent Mobile Application Developer that one should keep in mind before doing the same.

The developer must have great UI/UX Skills: There were 3.5 million apps on Google Play Store in 2017 and 2.2 million apps on Apple App store in the same year. The number must have only magnified by now. The astronomical number of apps on their respective app stores denotes that the users’ hands are already full. The developers must have great UI/UX skills to make their apps attractive and distinct enough to their apps apart from the crowd and attract the users. On the other hand they should be capable enough to use these skills to make the user interface easy to use and competent.

Knowledge of cross-platform development: Gone are the days when owning a phone or gadget was a luxury. In January of 2018, Statista reported that there were 3.7 billion unique mobile users on the planet. This number is almost one and a half times more than the total number of people on the planet. One can safely deduce that a certain section of the population now owns two or more devices and the chances of them using only one platform are pretty much non-existent. For this reason app developers should know how to develop cross-platform mobile-apps. Another advantage of implementing cross-platform development is uniformity. Uniformity of the app across platforms raises the level of user engagement. On the other hand, according to Fueled, there are more users on the Google Play Store, but the App Store users spend more time actually using apps and being engaged. Cross platform app development can increase the revenue raised from the app by multiplying quantity with quality.

Creativity: Some people learnt to be creative while creativity is inborn in some other people. But weather acquired or born with it, mobile app developers should be very creative. The biggest advantage of creativity is that it makes an app stand out from the rest. You need to be able to think outside the box all the time. Creative apps also offer better user experience.