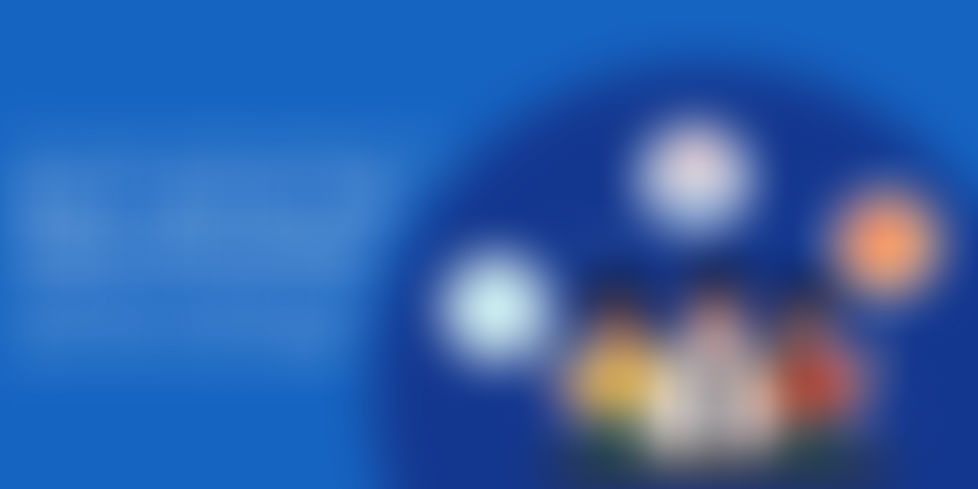 We have witnessed the emerging battle between mobile development in React Native and full native ever since both get introduced.

While few users continued to with Native app development approach, many have turned towards the different opportunities offered by the cross-platform framework; the React Native is actually offering. Hence, in the midst of all of this, in case you are in confusion to decide which option to choose, then this article will help you decide and to hire app developer.

Here we will be talking about which one is the best-suited choice for obtaining much higher ROI from your entire investment in the mobile app development and why should as a mobile app developer you should use React Native for mobile development rather than going full Native with Java or even with Swift.

Pertaining to Native mobile applications, the entire code is written individually for not just Android but also for iOS platform due to their inherent technical variations. Hence, you need to assign two separate teams for developing your own app on both of the platforms. Also, you need to develop and run the entire project whenever a change in the entire code is essentially made. It connotes additional efforts as well as the time needed to develop a mobile application.

However, in case of React Native, it requires a single code written for both of the platforms by the same mobile app developers that means you can create React Native apps for both iOS and Android utilizing same codes. Also, the concept of hot reloading essentially makes it quite easier to deploy the entire project without actually rebuilding every time, that cuts down the entire efforts as well as time required for React Native app development. Hence, if you are searching for an earlier and even an inexpensive entry to the actual mobile market whilst targeting both of the platforms, then React Native is the best choice.

Even though React Native framework easily allows mobile app developers to reuse the entire functionality code as well as write platform-specific code differently, creating a complex UI like custom views, seamless transitions, navigation patterns, and animations etc., is quite challenging with React Native application development. It is also quite difficult to match the entire UI/UC standards of both iOS as well as Android platforms. Hence, in this regard, Native app development is better. However, when it comes to simpler UI/UX functionalities, React Native is the preferred choice.

In comparison to full Native technology, the React Native offers mobile app developer with quite a wider set of huge opportunities for complete processing of a higher volume of work in any app and even launch functionality update. Hence, hire React developer who can take care of this update work. Hence, in terms of scalability, React Native is a clear winner over Native app development.

One of the major factor to consider when deciding whether React Native is the best platform for your app or not is the performance level.

React Native essentially works with JavaScript, which simply works with only a particular single dedicated device thread. Hence, it can’t easily perform multiple asynchronous tasks simultaneously. Also, the framework doesn’t even support many of the trending functionalities and modules. It makes it quite incompatible to actually embrace various native device functionalities and features along with cutting edge technologies as well as perform complex manipulations. While native apps are essentially developed using Java, Swift etc. which are much better than JavaScript to work in many advanced features along with making heavy calculations and even integrating advanced hardware devices. Hence it makes it quite easier for app developers to develop any kind of apps using any Native technology easily. Hence, in the case of performance, Native app development is better than React Native development.

In case you are planning to offer regular app update, then Native app development over React Native app development is quite an advantage. Essentially, native platforms are duly supported by both Google and Apple and easily get all the tools to readily implement any of the functionality, easily resolve errors and also launch updates without actually affecting the usability of the app. In case of React Native, it doesn’t keep update at the topmost priority.

Also, the tools and even the update aren’t launched in synchronization with that of Google as well as Apple, which makes it quite critical to build as well as launch the future update. Also, there is certainly a lesser surety of how long the actual support continues that again put a huge question mark on if to choose React Native for a much longer-term app process.

The entire concept of app maintenance is quite tedious as well as time consume when it comes down to native app development. It is owing to the fact that the app developer has to pay special attention to bugs at both the particular Native platforms and even resolve them at the individual level. However, when it comes to React Native for mobile application development, resolution of bugs at one particular platform is enough, else native application support is concerned. Hence, in the case of app maintenance, React Native is favourable than Native app development. 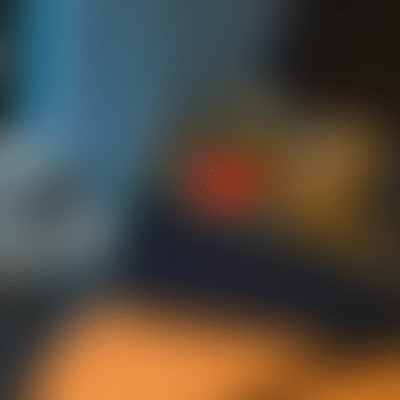