Now India Can Vote Online, Thanks to IIM's Startup "Right2Vote" 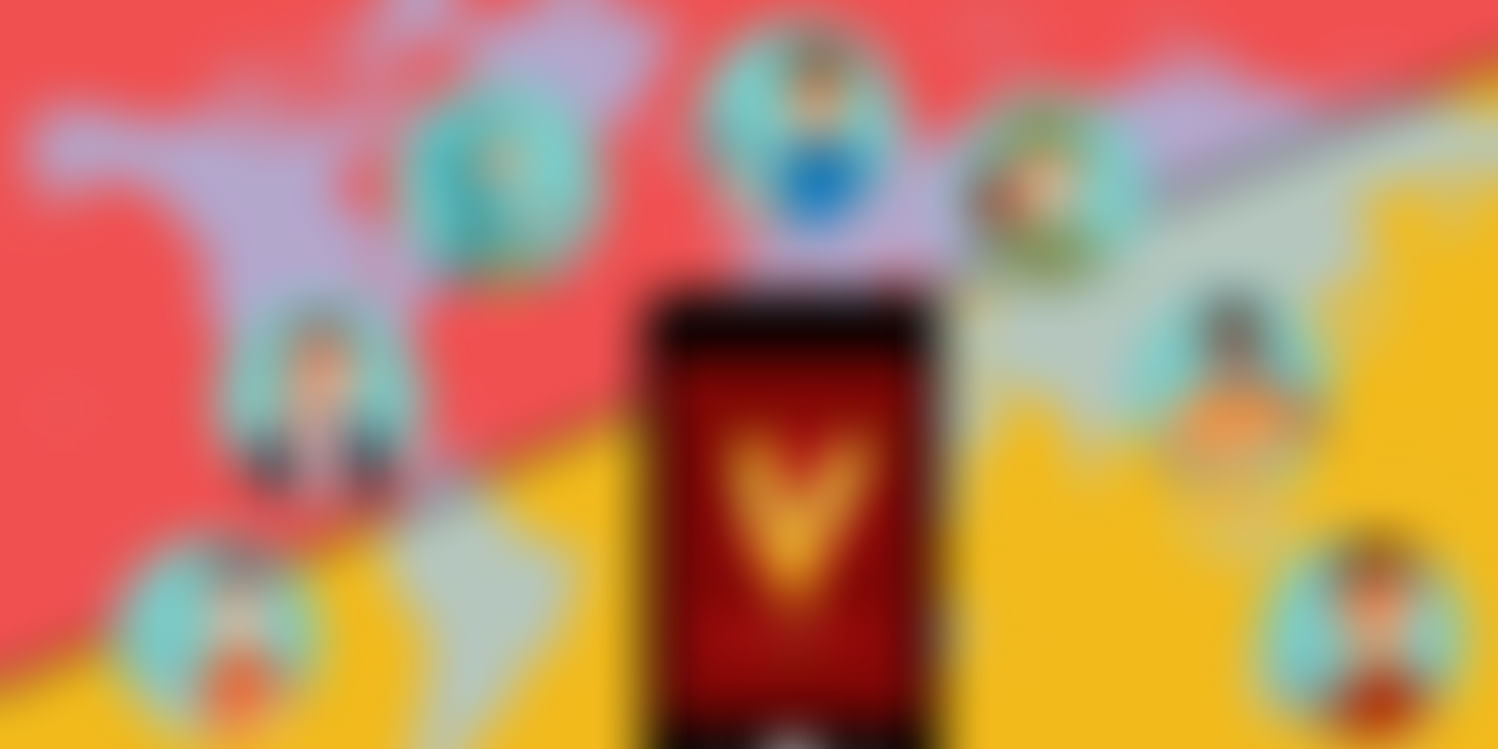 “Democracy must be something more than two wolves and a sheep voting on what to have for dinner.”

The lines of an American author still holds a lot of importance. Indians take pride when represented as the world’s largest democracy. Yet, a large number of the population does not vote.

If we look at the figures, more than 40% of voters do not turn up for voting in general elections. This trend is being followed since the very first general elections in 1952, where 61 percent voters came out to vote.

Yes, everything is changing significantly, so is the country’s autonomy. In 2014, India set a new record in the massive general elections, with 540 million voters on board – that is 66.4 percent, the graph even surpassed Rajiv Gandhi, who was elected with 64% of voters going to the polls.

Moving with the trends is always a good idea. Now India is going to witness a new way of voting. IIM Indore’s Alum, Neeraj Gutgutia designed the World’s First Mobile Verified Voting Platform - “Right2Vote”. The platform aims to revolutionize the whole voting system across the world.

Our mission is to ensure that during 2019 General elections in India, voters are allowed to vote from their mobile handsets using Right2Vote platform so that NRIs, Soldiers, Migrants etc. who are not able to vote today are also able to vote.

Right2Vote is an online voting platform that allow users to create and manage their own election. More than an online portal – it is a coup détat. Right2Vote has altered the whole dynamics of voting, where you have to stand in a long queue for hours and get your hands inked. Right2Vote allow voters to vote directly through their smartphones.

There are also other companies like Right2Vote infotech such as – CDSL, NSDL, and Karvy which are also certified by the Government of India. Then, what makes Right2Vote different?  Right2Vote is solely aimed at online voting technology hence, uses high-end technology, security, and transparency features.

This user-friendly mobile voting platform offers you a new way to utilize your Right to Vote, which is easy, authentic, and hassle-free.

Why Mobile Voting is Necessary?

If you are asked to choose between investing Rs. 40,000 crore, 1 crore manpower, and 2 months to manage election to achieve 60% voter turnout or investing less than 10% amount, 10% time and effort to manage 10 times better security and almost 100% voter turnout. What would you choose?

There are so many good reasons that motivate the execution of online voting.

Ahead of Elections 2019, Central govt has certified this revolutionary startup - Right2Vote. The absence of an online voting system would have been frustrating for people who are digitally attached but physically absent.

Although online voting is nothing new, because Estonia implemented online voting back in 2005. But for a country, which has the second highest population, it is something revolutionary. India is a producer of the best IT talents hence, ignoring online voting because of security reasons is just another faff.

It is now time for India to eliminate the excuses and utilize the talent of its people to solve the problem of its own people. For more accomplishments, the only thing requires is political determination and concrete action to make polling more secure and transparent.