Pros and Cons of Different Blockchain Consensus Protocols – Which is the Best? 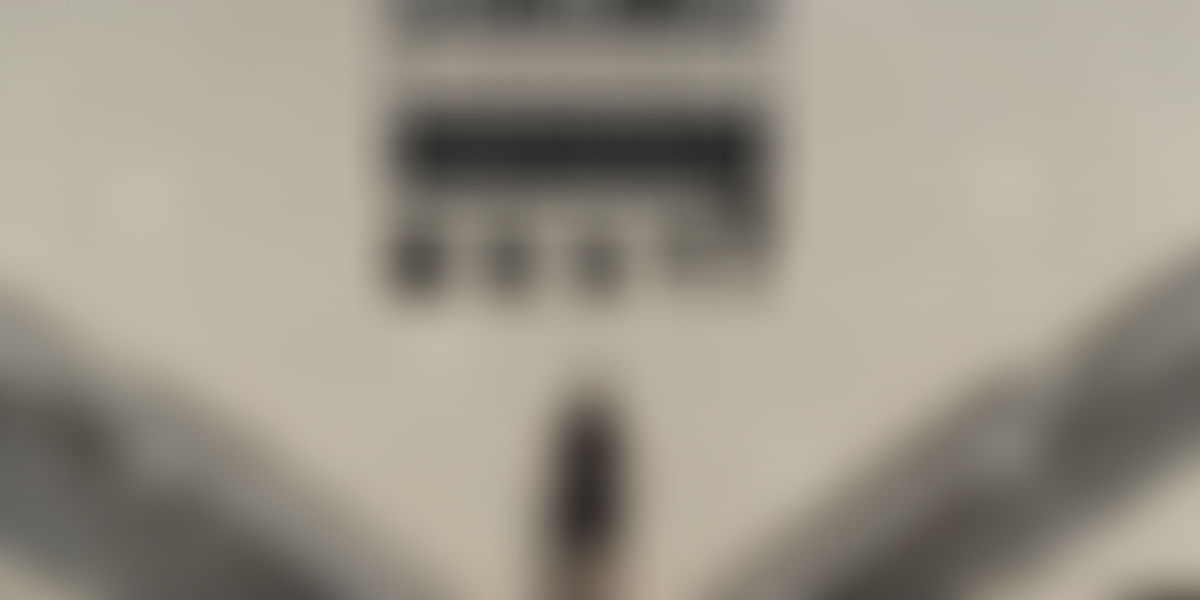 An industry veteran guide on the Consensus Algorithms: The Root Of The Blockchain Technology 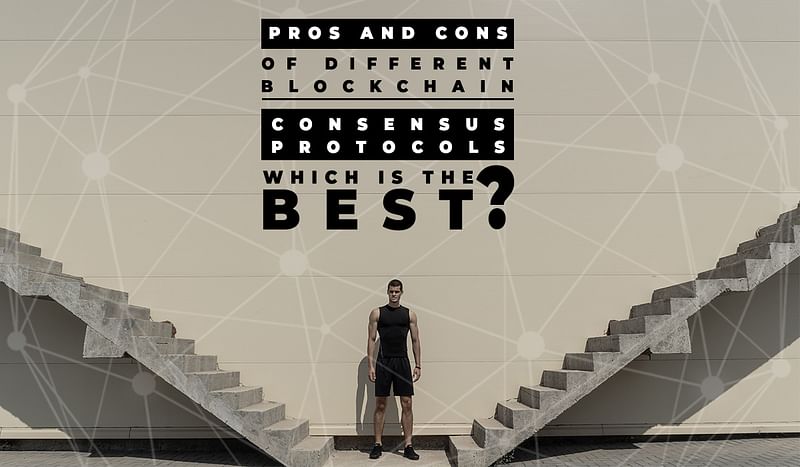 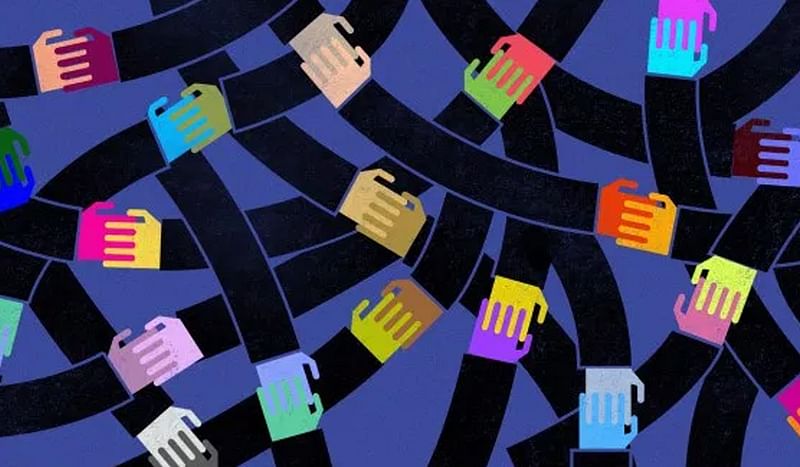 Mohsin Jameel - What is Consensus algorithm?

A consensus algorithm allows the blockchain to validate and confirm transactions and operations, without the need for a third-party intermediary. As you would know, decentralization by eliminating a third-party is the central principle of the blockchain, and the consensus protocol is what helps achieve this.

In simpler terms, the consensus algorithm is what decides - the next block to be appended to the blockchain. It also prevents bad rogue nodes from interfering, tampering or hindering the blockchain network.

The consensus is the backbone of the blockchain.

Here, in today’s guide, Mohsin Jameel shows you the workings of different blockchain consensus algorithms, highlighting the pros and cons of each. Let’s begin with the most popular one. 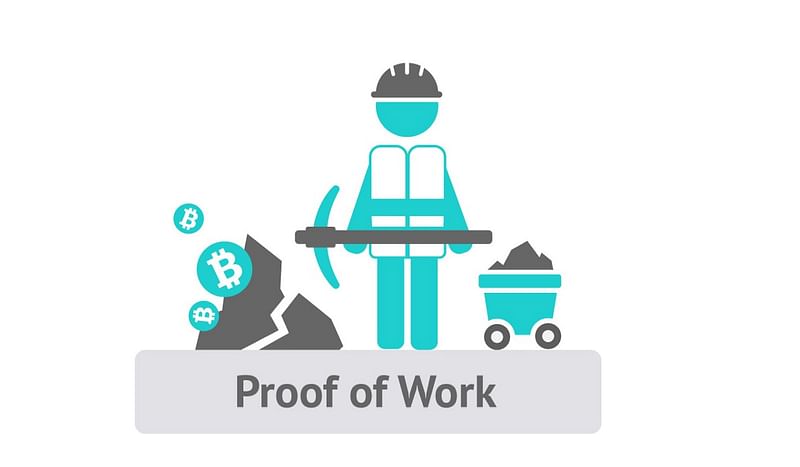 The Satoshi Nakamoto Institute defines the PoW as a method for helping a group of strangers, but self-interested people, all of whom are equal, and there are no subordinates in the network.

The PoW is the first consensus protocol and is the one used by Bitcoin. Today, several other cryptocurrencies use this protocol. It works on a public blockchain.

When a transaction is started, miners of the blockchain begin work. They use their “supercomputers” (computers with faster processing speeds and power) to solve a cryptographic puzzle. The answer to the puzzle tells them the next block to be appended to the blockchain. The puzzle is difficult, but the high computing power available to them makes it possible to solve it.

The first one to solve the puzzle is awarded freshly minted Bitcoins for his work, along with a small fee for his service.

PoW was the first consensus protocol to be introduced and is quite popular. It’s highly scalable, making it suitable for a variety of applications.

·        It is vulnerable to the notorious 51% attack – meaning 51% malicious miners could capture the network and gain dominance, thereby making decentralization a failure. 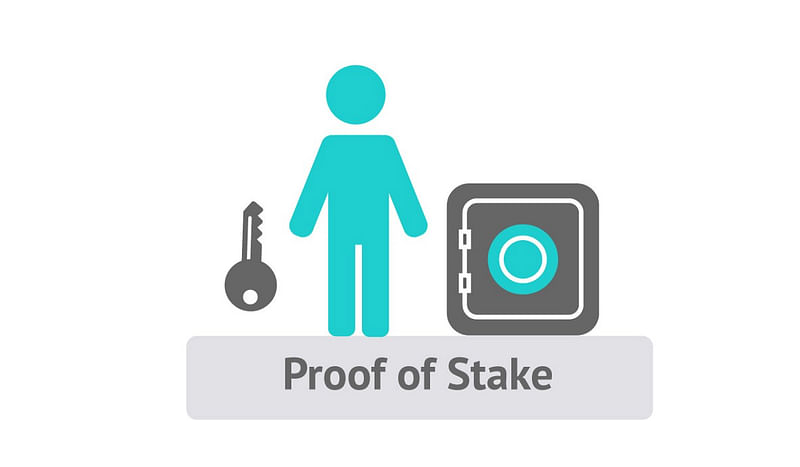 The PoS protocol was introduced to overcome the drawbacks of PoW, especially to reduce the high energy consumption of the PoW algorithm. Just like PoW, PoS was also designed to work on a public blockchain.

Here, miners don’t rely on their supercomputers to earn rewards. Instead, it has a “validator” a person who invests cryptocurrency. The type of coin used depends on the blockchain.

Here’s a simple explanation of how this works. Instead of a user spending $3000 or more to buy mining equipment (supercomputers) as in the PoW algorithm, here a miner would spend the $3000 to buy crypto tokens. The miner then uses these tokens as a stake to buy proportionate block creation chances, thereby becoming a “validator” of the network.

What makes the PoS interesting is that there’s no guarantee that a particular validator will be selected, irrespective of how much he/she invests. This is because the PoS randomly selects validators. You can consider it a lottery. The higher you invest, the higher are your chances of getting selected. Validators are paid processing fees for their services. However, unlike the PoW, they aren’t rewarded with newly minted coins.

NXT, blackcoin, Peercoin are some of the popular digital currencies that use the PoS protocol.

·        Lesser energy consumption as there is no need for supercomputers

·        Lesser hardware requirements as users can participate, even without setting up a supercomputer

·        It’s still vulnerable. A person with enough money to invest can purchase an insane amount of coins thereby reducing the decentralization of the system.

·        The rich get richer syndrome. Only the richest can have control of the consensus.

There are several variations of the PoS; the most popular one is the DPoS. 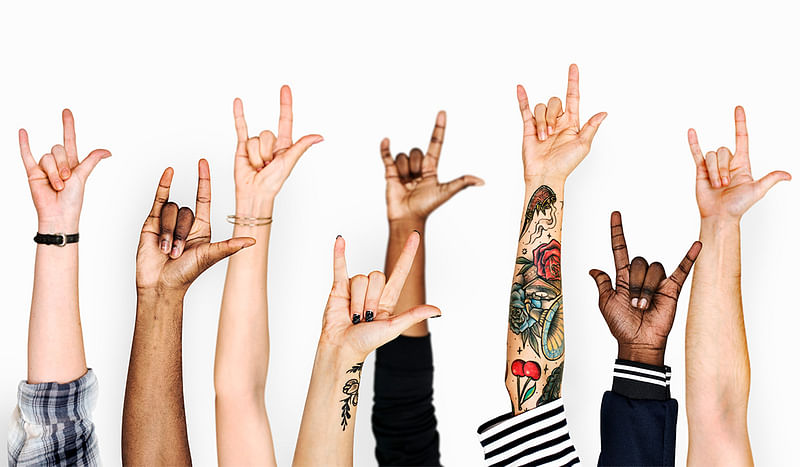 This is similar to the PoS but has slight variations. In the DPoS, coin holders use their coin shares to elect delegates of the network, called as “Witnesses.” An elected witness has the opportunity to stake blocks and adds them to the network.

Voting power for the delegate selection is determined by cyber-wealth. Simply put, those who have more coins will have a bigger impact on the network, compared to those who have lesser coins.

DPoS offers all the benefits of the PoS. Apart from that, here are the other benefits:

·        Better distribution of rewards – People only elect delegates who offer them the most rewards. This means everyone earns and not just the rich. Thus, the DPoS is more decentralized than both PoS and PoW.

·        Secure Real-time Voting – If users find any signs of malicious activity, they can immediately vote to oust the offending delegate.

·        Cartel Formation – Chances are that witnesses could form cartels and rule the network.

·        Vulnerability – Since only a few people are in charge of keeping the network alive, it becomes easier for a 51% attack. 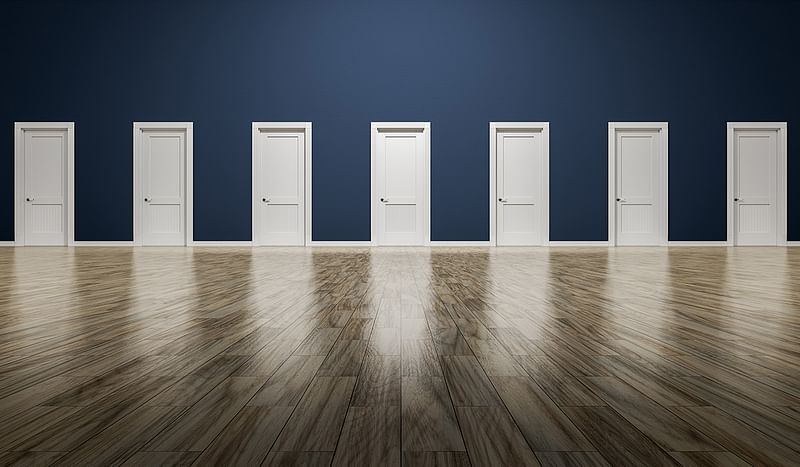 While these three are the most common, several other consensus protocols are coming up. These are innovative and try to overcome the drawbacks of the above three. They are

Final Thoughts by Mohsin Jameel – Which one is the Best? 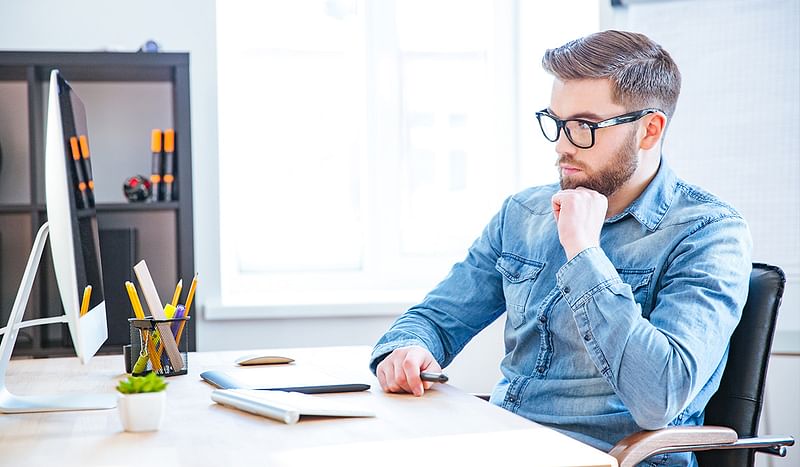 There’s no single consensus protocol that works for all. Choosing the right algorithm depends on several factors like the type of blockchain (private or public), project scale, performance requirements, tokens, application type and more.

Does it feel overwhelming? It doesn’t have to be. Drop us a note, and our blockchain expert (Mohsin Jameel) will help you figure it out.