Secret Blend to unlock true potential of your team 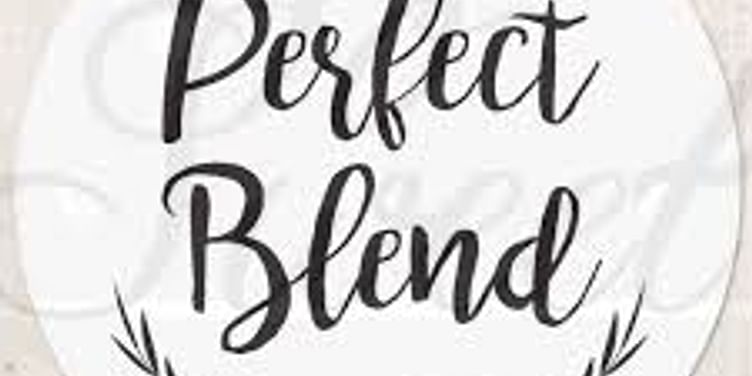 Let's be honest in this fast-paced modern world we live in we are caught in a rat race in a zeal to achieve success and in doing so we try to prove ourself superior to others leading to poor team building and also shift the blame to the team for poor performance. One should realise it is not the leader who should always take credit for what the whole team put efforts for. Team management/building is very crucial for overall progress and achieving the targets set by the leader.

The best example was mentioned by late Indian President Dr.Kalam in his autobiography where he spoke about the failure of the first SLV launch in 1979 of which he was the Mission Director and its a success a year later. He also pointed out that the then ISRO Chairman, Satish Dhawan, had taken on himself the blame for the failure of the first launch and how Mr.Dhawan gave the full credit for the successful launch to him when it happened a year later. (P.S. Dr.Kalam was Mission Director for both the launches)

So from this example, one can understand how important it is to be remembered as a good human being then a wealthy man!!! One should realise that fingers on our hand all different in size and shape but all play a vital role while doing any work. Similarly, it is the team which comprises of various people with different role and position who needed to delicately combine like blending of different spices to prepare a delicacy.

Providing half-truths or feeble attempts to answer a team question can result in losing credibility of the lead over a time.

This is the most important issue every team faces. It is lead's judgement or perspective over the team’s views resulting in trust issues. One should trust and take a calculated gamble which would motivate the team and also be an opportunity to learn and improve.

As a spiritual leader, Dalai Lama, rightly said,” Mutual Respect is the foundation of genuine harmony”.In a team, we normally respect the position nor the individual. As we all know that when Colgate wanted to improve the sales it was the lowest hierarchy distributor who suggested a widening of tube opening which resulted in a drastic rise in sales.Had the high hierarchy would have been adamant this would have never happened. From this example, we can infer that mutual respect should be given to all as we should not forget as they help you rise.

Another big problem in any team is they are not appreciated. Everyone loves to be appreciated which boosts their morale. This is something which we know but never do.

Everyone has problems and everyone needs support. When you connect emotionally with your team they go the extra mile for you. This is something most successful people have done and so they can deliver unachievable results.

I believe that most of them must be aware of the above-mentioned secrets but may not have applied all of them. I urge you to try implementing a few items mentioned above and observe the changes in not only the nature but also the performance of your team. This is the secret blend which we all need to implement for unlocking the true potential of our team.