The Shocking Truths About “Habits” No One Told You About

That sounds like a cocksure plan for success, right? Whoever came up with it, should be really wise. Except, no one came up with it. It’s not an invention of motivational speakers like Shiv Khera, Robin Sharma, or Sandeep Maheshwari.

It’s actually an old plan, as old as the first thinking being itself. 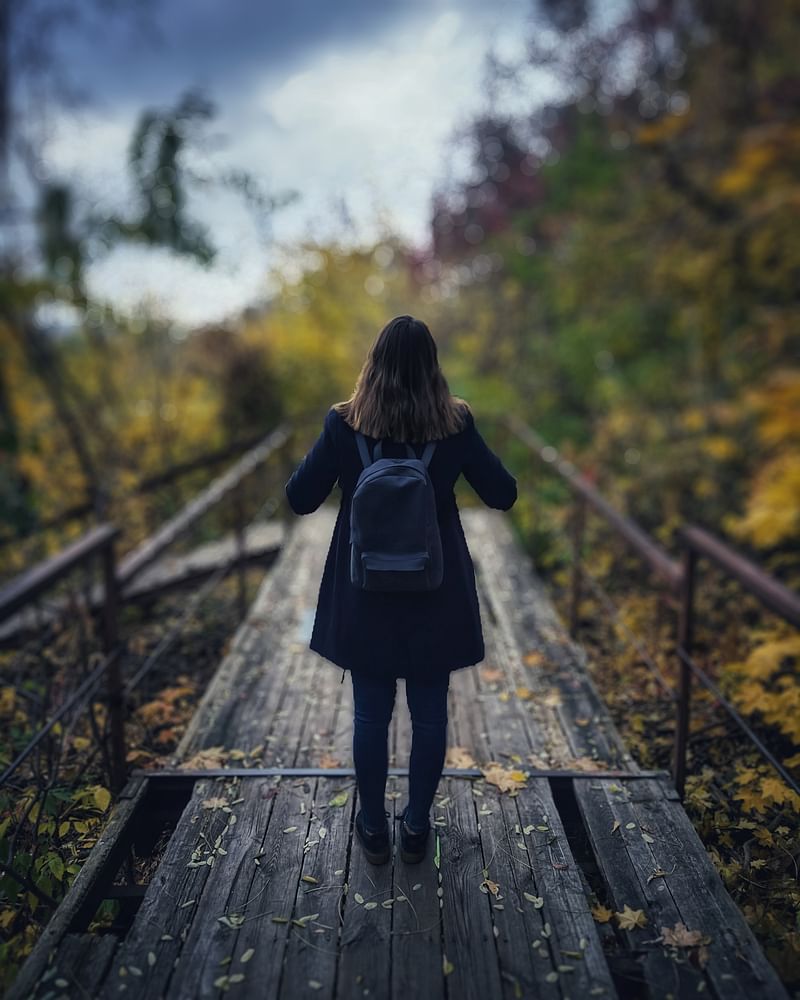 Imagine yourself learning to ride a bicycle. You try, you fail, you learn a trick or two, then you try again. That’s how you learned to ride a bike. Or riding a car. Or, making a person fall in love with you.

Or, look at a child learning to stand up and walk. She follows the same plan. She tries to stand up, but her limbs are too weak, so she fails. But she keeps up. Over time, her limbs become strong enough and learn “motor skills”. Then she tries again. (Probably she’ll succeed now, or this cycle begins all over again.)

“Try. Fail. Learn. Try again.” looks like the guaranteed super secret to success but no one seems to recognize it.

People often live or die miserably because they haven’t realized that “Try. Fail. Learn. Try again.” is all they needed. And I know exactly whom to blame: our habits.

I’m not talking about either good or bad habits. I’m talking about the very concept of habit. This is the little story about habit no one told you about.

Habit is when you stop doing that

When you know what exactly you need to do to achieve something, there’s no “trying”, so there’s no “failing”, “learning”, and “trying again.” (Like you can spend your father’s money to get a medical seat, rather than trying to crack the exams on your own.)

Once you form a habit–good or bad–your brain’s neurological activity plummets to a lowest point compared to the high-level brain activity during a “try, fail, learn, and try again” situation. When our brain knows exactly what to do, it doesn’t have to think much.

The truth no one tells about “habit” is that it is naturally dangerous to our brain development. So, if your life is full of hard-core habits, you should make the changes immediately. 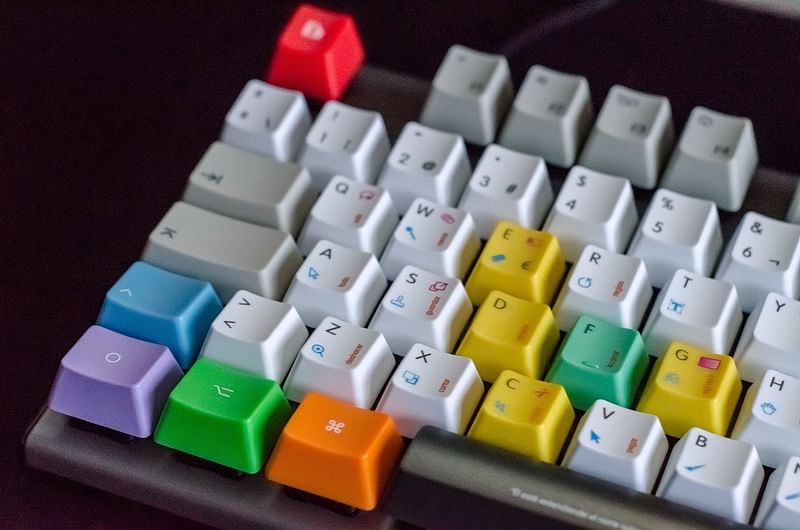 Habits are shortcuts. You need them every day in all areas of your life. For hitting the gym every morning, eating veggies, avoiding junk food, being healthy, acing the workload at the office with a smile, and smiling at a stranger on a bus.

Without those shortcuts, life would be similar to Gajini; chaotic and excruciatingly painful. So, we need these shortcuts at any cost. But should our life be full of habits? What’d happen to us when our life is full of habits and there’s no space for “trying, failing, learning, and trying again”?

We’d become zombies or a coffee machine with a code to run.

James Clear, in his book “Atomic Habits” mentioned the fact that habits are solutions given that we rely on them safely. But when excessive habits are making us coffee machines, we should step back and think.

Habits are an opportunity. Not a rule.

As we have seen that even if our brains form habits for a good reason, they’re naturally harming our brains. But “not making habits” to avoid this, is not a viable solution. That’d become an even worse problem.

Instead, we can make a choice. A choice to save a few minutes off our daily habit jungle and try something new, where you have a chance to use the “Try. Fail. Learn. Try Again.” plan. 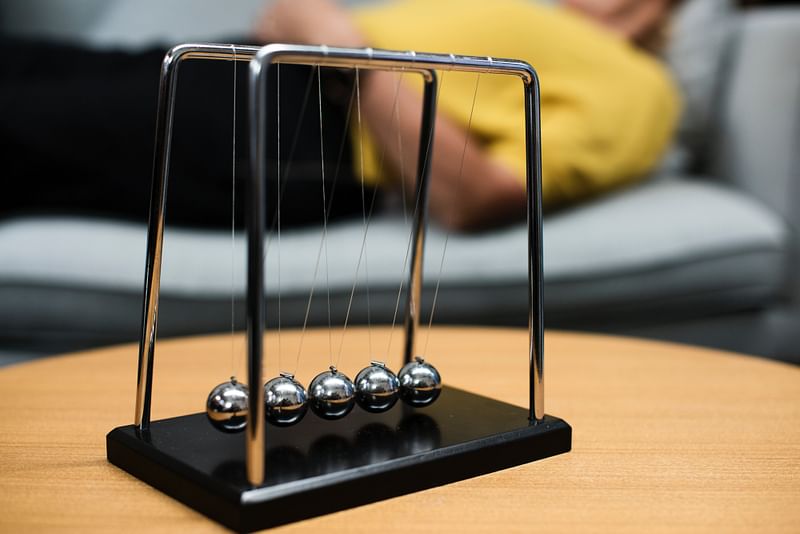 Start writing a blog, if you’re not a blogger already. And if you’re already one, try making insane combinations of whatever you come across every day.

Call someone you never would call under normal circumstances. Chat with a foreign person — on social media or on a random website chat.

Just explore your options and challenge those options once you’ve taken them enough times.