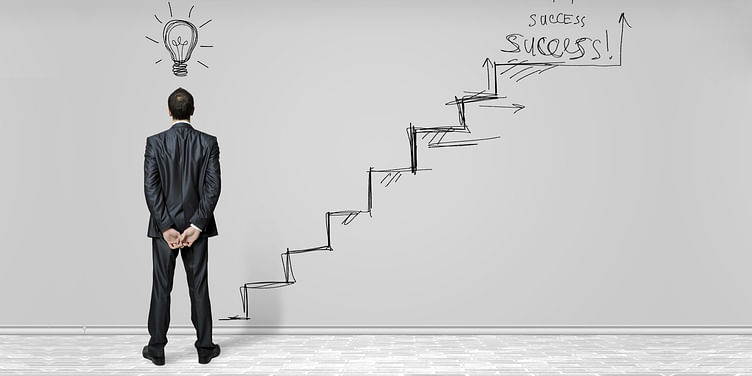 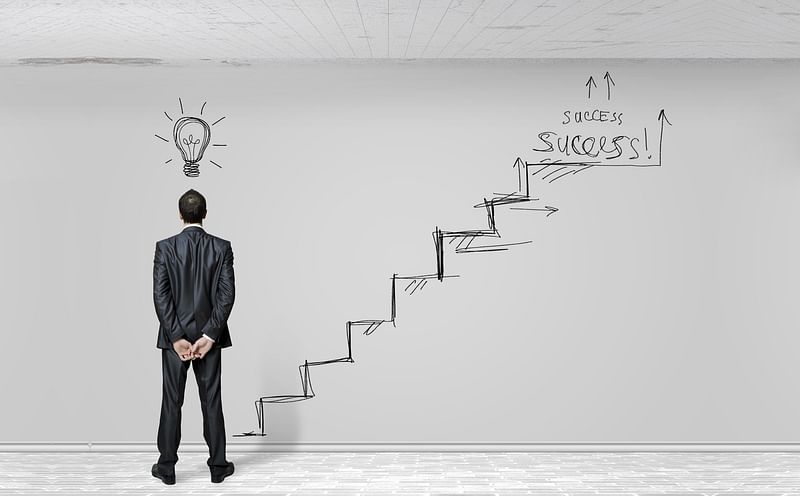 All entrepreneurs start with an idea and a belief that their vision can have a massive impact. The vision is literally the workshop wherein are fashioned all plans created by the entrepreneur. The impulse, the desire, is given shape, form and action through the vision and mission statement derived from the imaginative faculty of the mind. Ideas are the beginning points of all fortunes. Ideas are the product of imagination. Whoever you are, wherever you may live, whatever occupation you may be engaged in, just remember in the future that any vast empire of wealth and influence grew out of a single idea mixed with the ingredient of a vision.

If you are one of those who believe that hard work and honesty, alone, will bring riches, forget this thought! It is not true! Riches, when they come in huge quantities are never the result of hard work alone! Riches come in response to definite demands, based upon the application of definite principles, and not by chance or luck. All master sales-men know that ideas can be sold where merchandise cannot. Ordinary sales-men do not know this-that is why they are “ordinary”.

When the creator of ideas and a seller of ideas get together and work in harmony practically a great fortune starts building up! Becoming a magnet for talent is a very strong predictor of eventual success for all companies and even more so for startups. The entrepreneurship has so far been eclipsed by an obsession with education and skilling. But without jobs to fill, skilling is often a waste of resources and can lead to even greater frustration among youth. Therefore the mediocre individuals are now being driven to entrepreneurship for survival. Their risk –taking mindset leads them to the success path focused on building the next unicorn, like Flipkart. The Bangalore based Ecommerce Company initially focused on online book sales with country wide shipping, later moving on to FMCG, fashion and lifestyle products. In spite of the highs and lows Flipkart faced over the years, it is still running high on success and is unstoppable too. Such enterprises are important for the revolution in the economy today. This is the next big opportunity to meet the need of a young, fast-growing aspirational population here in India!

Thus a vision attracts intangible forces that take on their own power and manifest into the results leading to the success of the venture visualized! One sound idea is all one needs to achieve success. Every time you see the words Coca-Cola, just remember that its vast empire of wealth and influence grew out of a single idea. The curiosity of an Atlanta pharmacist led him to create a distinctive tasting soft drink that could be sold at soda fountains. It could not be even imagined at that time that Coca-Cola would become a world-wide thirst killer for decades to come. Success comes to those who become success conscious! Millions of people look at the achievements of Henry Ford as a result of good fortune, or luck or genius or whatever it is that they credit for Ford’s fortune. But Henry Ford was a success, because he understood and applied the principle of success. 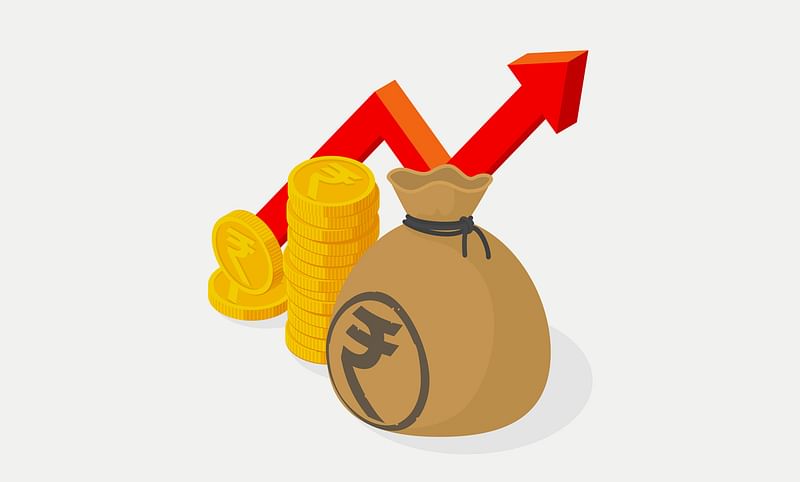 To dream anything you want to dream,

that is the beauty of the human mind.

To do anything that you want to do,

that is the strength of the human will.

that is the courage to succeed!

The reward is worthy of your effort! Will you make the start and be convinced?