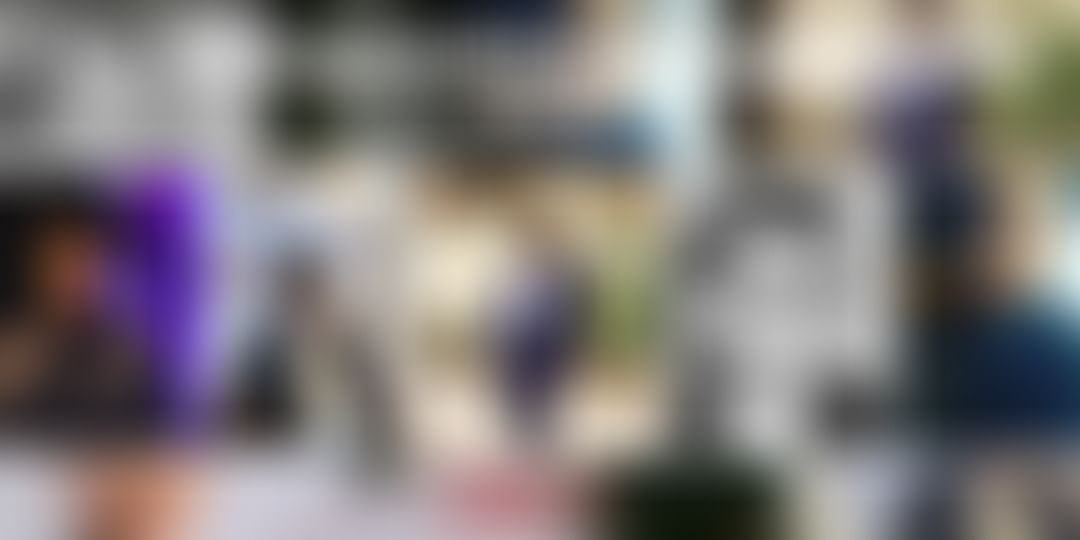 In the last decade, India has experienced a vast change in the success ratio of Young Entrepreneurs. Today, people who know how to use resources wisely can do wonders with their lives. I have seen people from India itself, who are an inspiring personality to other students and are Risk Takers.

Tilak Mehta sensation of this year. If you don't know this young boy from Mumbai then you may not read news articles A child prodigy who is running his own company of “Papers N parcels”. At the tender age of 13, this gentleman is a businessman, entrepreneur, TEDx speaker and a tycoon in successful businesses. The idea started when he wanted a few books from another end of the city urgently. His father came home tired after a day’s work, and so he could not ask him and there was nowhere to go. This is where the idea of having a startup dedicated to carrying papers and small parcels within the Mumbai for assured intra-day delivery struck Tilak. A boy from a city of dreams has successfully carried on with his passion and built a huge empire. The only difference between a rich and a poor guy is that a poor guy knows how to use the money, but an entrepreneur knows how to multiply it. Time is the same for everyone, some know how to use it while others know how to waste it.

Advait Thakur a 15-year-old Indian tech prodigy, who started using computers at age six, launched his first website at age nine and has been working with Google’s AI and Cloud Platform for a couple of years now. Advait Thakur is an Indian computer programmer and Teenage Internet entrepreneur. He is the founder of Apex Infosys India and is currently its chief executive officer. He is Google, Bing and Hubspot Certified Professional. Ranked 4th in Wikia’s Young Entrepreneurs Under 20 list of 2017, Advait is in a different league from the average pre-teen. In 2015, at age twelve, he founded a tech company ‘Apex Infosys India’ which is now an Accredited Domain Name Registrar and an organization that provides Digital Solutions. Apex Infosys India is also involved primarily in Artificial Intelligence, Machine Learning & IoT Sector.

Priyanshu Ratnakar, a 17-year-old boy, is one of the youngest entrepreneurs of India working in the field of cybersecurity. Hailing from a tiny town of Bihar with very fewer opportunities for education, he never let any problem come in the way of his learning. Priyanshu is a self-made programmer who started with learning Microsoft DOS in third class and became an expert in most of the programming languages in the 8th standard. Moving forward, Priyanshu shifted his focus towards cybersecurity during the 9th class when the number of Internet users in India started growing exponentially. Inspired by the path chosen by people like Ratan Tata and Kevin Mitnick, Priyanshu Ratnakar started his startup ‘Protocol X’ to provide Web and App development services. Initially, when his startup did not get much response, then he decided not to give up. His hard work and courage to remain motivated helped him to rejuvenate his business and soon lend him more than 40+ certificates and five awards for his entrepreneurship journey. As of now, he is working on hot IT technologies like AI and ML, intending to help India curb the menace of cyber-attacks and hacking.

Rohit Kashyap, Founder, and CEO of Maytree School of Entrepreneurship. He started his Journey From Small town in Bihar where he didn‘t have proper resources yet he managed to clear olympiads and also ranked under 1000 in ICAI Commerce Wizard. Rohit is also an Influencer on Quora and Millions of People read his answers on a regular basis. He started his first startup when he was just 14 Years old and raised two rounds of Funds. Many Cabinet Ministers including IT Minister Ravi Shankar Prasad Praised his work.

21 Fun Activities for Your Remote Teams