The Future Is Already Here: Top Tweets From The Startup Ecosystem This Week 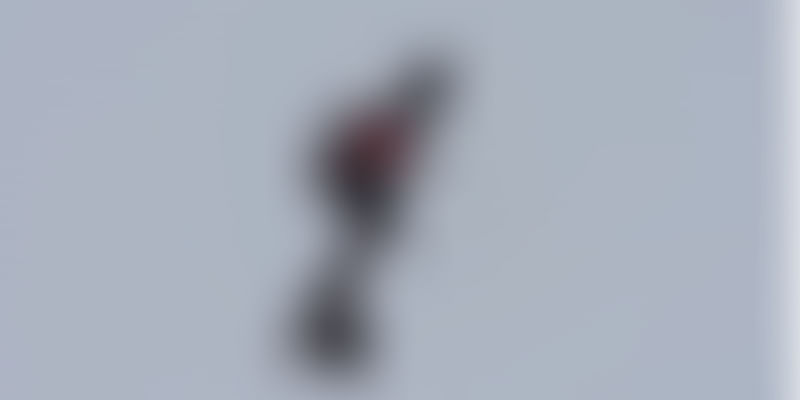 From posts on Y Combinator's Demo Day and Instagram's growth to quote on success and failure by Flipkart Co-founder Sachin Bansal, here are some of the top tweets from the startup ecosystem.

This week, the startup ecosystem timeline was dominated by posts from Y Combinator's Demo Day, which saw over 160 startups from different sectors pitch to an audience of investors. Y Combinator (YC), one of the most influential startup accelerators from Silicon Valley, produced billion dollar companies like AirBnB, Dropbox, and Stripe.

Y Combinator has so far funded over 40 companies from India, including startups such as ClearTax, Meesho, and Razorpay.

Observations from the #ycdemoday:
- takes 3 mos to say what you want in 3 mins 🗓️
- info density in most pitches was 🤯🤘
- yc is a 👌 "fomo coach" to founders
- valuations will split seed fund game into pre-yc, yc, yc++
- most will have to work r. hard/long to raise an A 🤐

YC Partner Kat Mañalac (@KatManalac) presents on how startups should think about launching and why you should do it repeatedly:https://t.co/m1ReQmpcgm

Amit Ranjan, who sold SlideShare to LinkedIn for $119 million in 2012, believes that the future is already here. This video shared by him on Twitter shows French Investor Franky Zapata fly from France to England in just over 20 minutes.

The future is already here, it's just not evenly distributed👇

--> "French inventor Franky Zapata flew from #France to #England on his fly board ✈️ in just over 20 mins"🤩 pic.twitter.com/uOtKLoM4je via @vineetjaintimes #flyboard #frankyzapata #future #futurism

Vala Afshar shares some important pointers to standout and get promoted.

How to get promoted:

1. Deliver quality work
2. Always meet deadlines
3. Teach others what you know
4. Deliver outside your job description
5. Measure and share outcomes
6. Be optimistic
7. Stay teachable
8. Share the credit
9. Be honest and reliable
10. Be a mentor and sponsor

Every day there are over 5.6 billion searches on Google.

According to their annual report, Google has never seen 15% of these searches before.

That means 840 million searches every day are people looking for something that no one has looked for before.

Something I wish everyone knew: the bar's not as high as you think.

You can get that job, meet that person, start that company.

But because you think the bar's so high, you won't even try. Which is what makes the bar so low!

It looks like the world will be divided by Chinese vs American Apps. Amit with another interesting video here:

India badly needs to make its own mark & not get steamrolled by Chinese apps (as he predicts)!

Flipkart Co-founder takes to Twitter to talk about success and failure.

Success has a thousand fathers but failure only belongs to the founders.

Instagram, which was acquired for $1 billion in 2012 by Social Media giant Facebook, is now worth over $200 billion. Earlier this week, multiple publishers suggested that Facebook has increased the number of advertisements on the photo-sharing app in order to bring Instagram's revenue number closer to its own app.