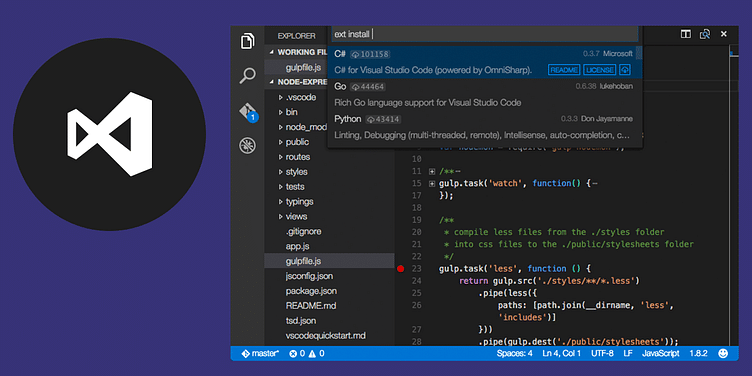 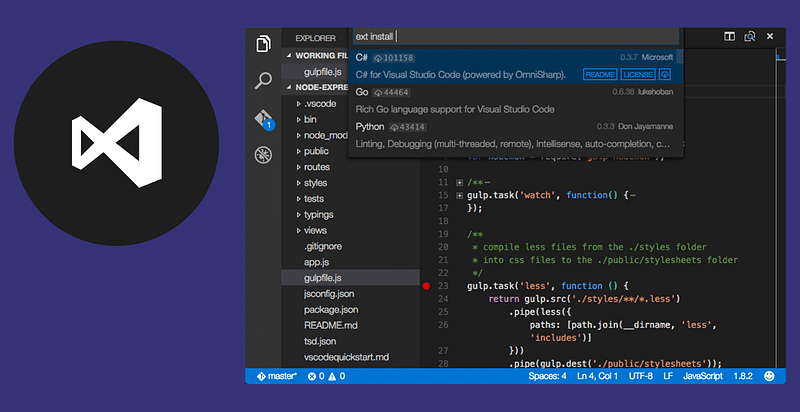 Keeping the track of all the updates might become a bit tough sometimes. Here are all the recent updates and new features provided in Microsoft Visual Studio Code.

What is new in the C/C++ Visual Studio Code extension

In the February of 2018, the C/C++ for Visual Studio Code extension was made available. The new update grays out the inactive code controlled by conditional-comparison directives. Below are the other updates in the new extension.

Understanding the concept of “writing without thinking”