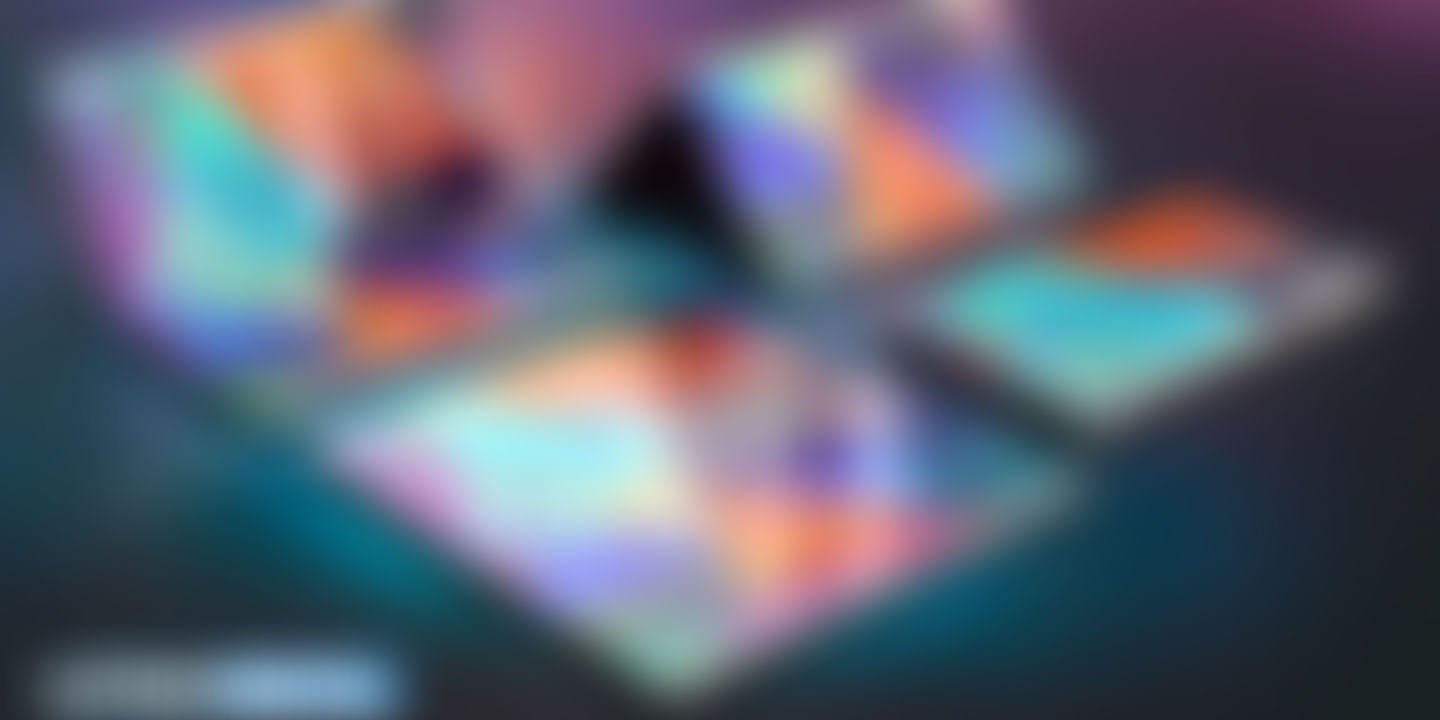 During the Android Dev Summit last month, a developer hinted about a probable Android feature that could be released with the upcoming Android Q. And the world is going gaga over it.

Isn’t it too early to talk about Android Q, already? Android Oreo hasn’t even reached half of its life span. Android P is still in the development phase. And here we are, talking about Q. Does it seem too early?

We don’t think so. When you are working at the level of Google, you have to plan your moves ahead of time. This is the very thing that makes Google!

Meanwhile, I’m sitting here clueless about what I will have for lunch. Too soon.

Before we move ahead with the Android Q features, here is a side-note.

Back in 2013 Samsung teased the crowd at CES-2013, with foldable display. They even played a commercial about a phone which could be folded like a box. They named in Youm display--Flexible AMOLED screens. These phones looked straight out of the future.

We already had the likes of “Split Screen” and “Picture-in-Picture (PiP) mode”. Multi-resume is an extended, a more upgraded version of them.

This multi-resume feature enables users to use all the split app screens in active mode without pausing the other. If you are interacting with one app on one screen, the other screen won’t stop functioning. It will act as an individual screen.

This means, all the apps will run independently without a hindrance from the other app. Multitasking will get a boost.

This Android Q new feature will be a blast. You ask why? 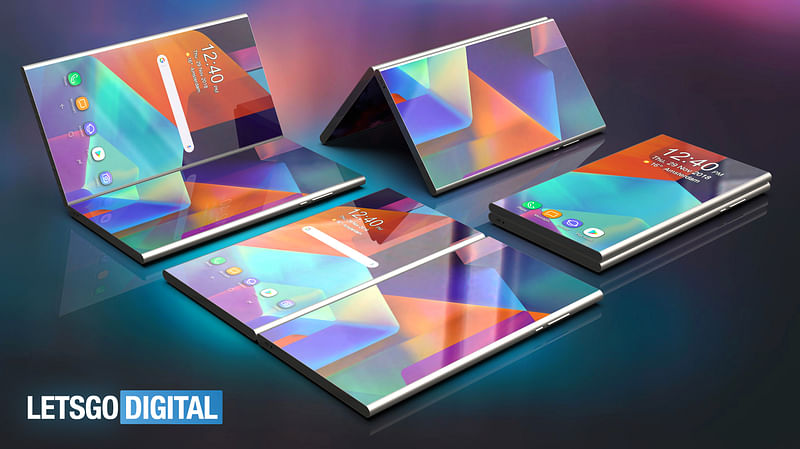 Samsung patented their foldable display design and we can soon expect to see flexible AMOLED displays on flagship devices.

We can expect a feature where the turned-off screen will automatically go into power saving mode on dual screen devices. Android users will be able to reap more benefits from their battery-saving devices and encourage companies to focus more on customizing their apps and games accordingly; especially if you are an Android apps development company.

Android Q will roll out a feature of warning users against older apps. The new feature will inform the users that the app they are installing or have installed is based on lollipop or earlier and may not work correctly with the features of smartphone.

This will prevent users from installing outdated apps and having an unpleasant experience.

Android Q update will be made available on Generic System Images (GSI) before it is available on the Android Open Source Project (AOSP). Android Q source code will be shared with users and Android app developers for official testing.

This is the time to hire Android app developers if you haven’t done so till now.

Android Q beta is expected to roll out in May 2019.

There will be some major changes in the app strategies of the future. Proactiveness is inevitable today when Android is two steps in ahead in planning and development already. What is your Android app development strategy for 2019 and beyond?