What Do Urban Indian Women Want – The Reality vs Aspiration Gap. 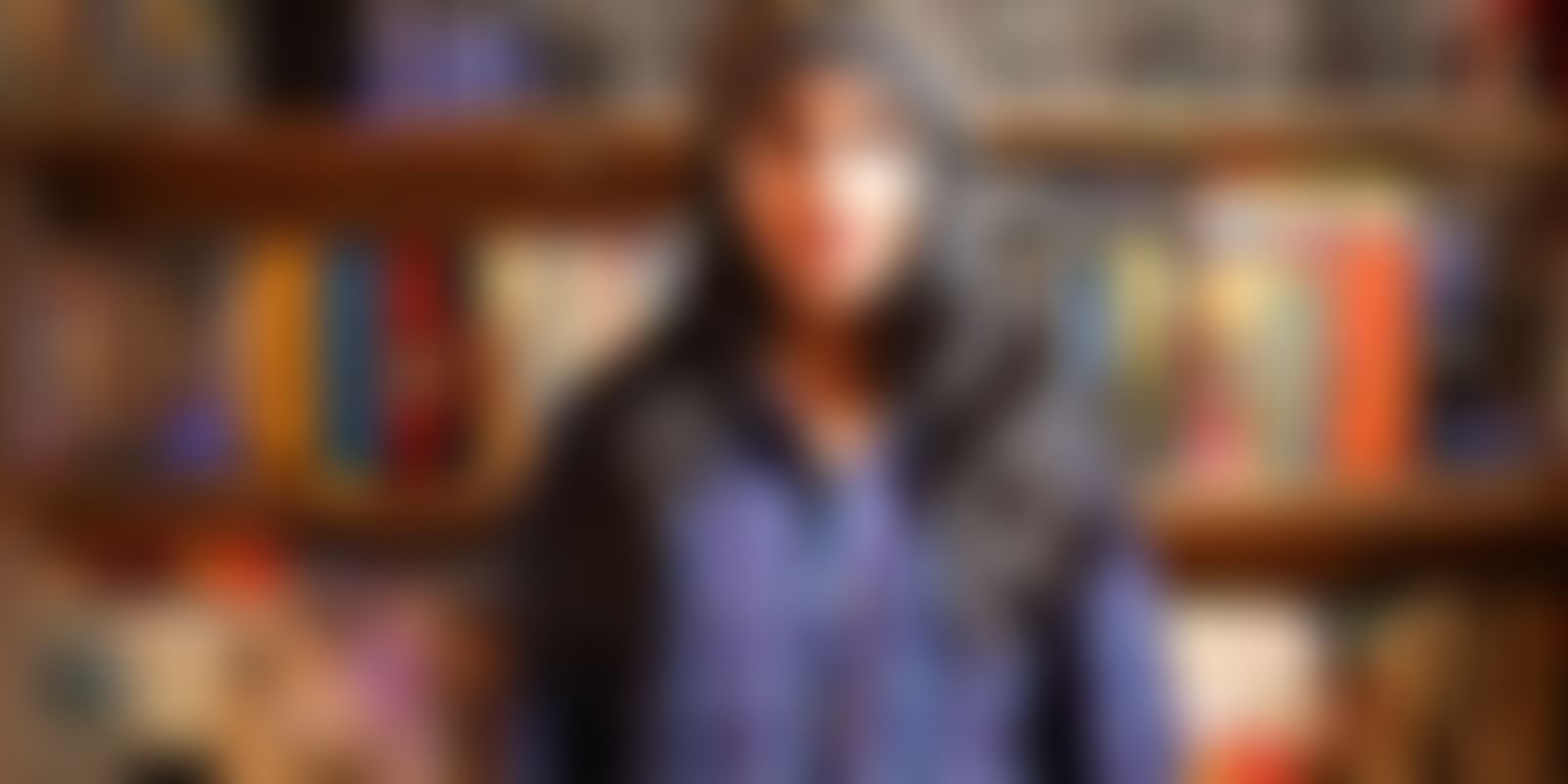 The Indian woman has definitely come a long way but are we there yet in terms of our freedom to make our own choices? Is the social eco system in India progressing at the same rate as the Indian women, to support her growth? This survey is a reality check on what the educated Indian women thinks and how optimistic she is about the future?

Here are some key findings from the survey:

Equal but less Equal in a Relationship

The Illusion called – “Freedom of Choice”

We could raise our girls to be financially independent but if her social eco-system doesn’t support her freedom of choice it is only going to add up to her inner conflict and disillusionment.

Optimism Check for the Next Decade

If we think we have come a long way, it’s indeed disheartening to see how women are less optimistic on the society’s obsession about fair skin , dowry, taboo around same sex marriage and being child free couple. They feel all these are going to exist even after a decade. And if it really does, we surely have a long way to go.

With SoulCafe’s focus on deeper connections – we also asked them on the number of deep connections they have.

No matter how digitally connected you are, the responses were in sync with Dunbar’s number – which states that generally people have up to five people in their closest circle.

The findings in this survey paints a picture of the Indian woman’s rising aspirations and the inadequacy of the social fabric to keep up with her need for equality in relationships. Surely a long way to go before we sleep!