What I wish I knew prior to hiring an Architect 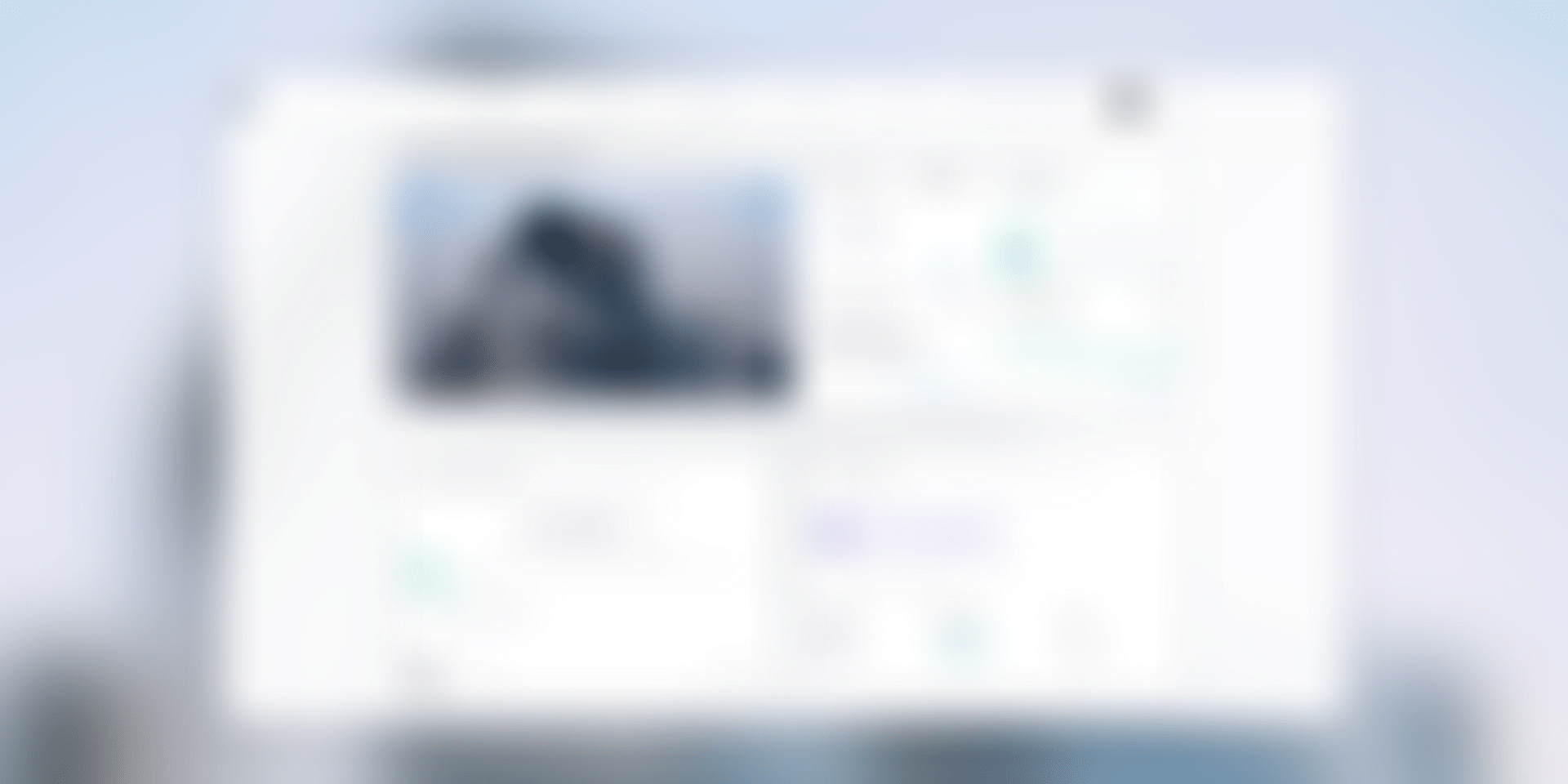 Written by Taylor Ryan from ArchitectureQuote.com

Shortly after I moved into my house I started noticing that certain aspects of the general design of the house don’t serve me well. As a result I made a resolve to hire an architect as well as a general contractor to see through minor renovations to the house according to my personal preferences. Some of the obvious places around the house that I wanted the renovations to touch on include the kitchen, the closets, ceiling and floors. Through the renovations however, things do not go smoothly. Besides running way past the budget, it took twice as long as expected.

Even though I did a lot of research prior to commencing the work, I wonder why it still took more money than expected and a lot more time than anticipated. Popular opinion is that when doing renovations, there is always the risk of running into trouble with the architect hired. For me, this was not the case, sine the general contractor whom I had hired ended up playing such a significant role than expected as far as the quality and smooth running of the renovations is concerned. In spite of all that: there are still some things which I realized that I wish I had known prior to signing the agreement with the architect.

By the time the renovations were complete, I realized that architects won’t necessarily handle most of the responsibilities during general renovations. Had I not assumed anything during the initial do over in choosing an architect we certainly would have discussed and gone through all the options which in turn would have provided for a joint shared set of expectations from the contract and most importantly from the budget? More specifically, below is an overview of what I wish I knew prior to hiring an Architect, they include the fact that:

Architects are responsible for drafting plans

Architects should be creative

I love anything that is visually appealing and if I knew in advance that architects are also able to incorporate visually interesting elements such as having more light featuring on the floor than the actual plans seems to allow, including secretive storage areas amongst other things then I would have definitely asked the architect I hired to feature some of the special elements into the initial plan and feature a few more others during the course of the plan.

Architects should advise on fixtures and finishes

The phrase fixtures and finishes is mostly used in reference to paint jobs, tiling, flooring, kitchen and countertop works, lighting etc as such, having hired an architect, they should be able to serve as the point person and recommend fixtures as well as finishes especially if you haven’t contracted a designer to see through your finishing.

Read the rest of the article here 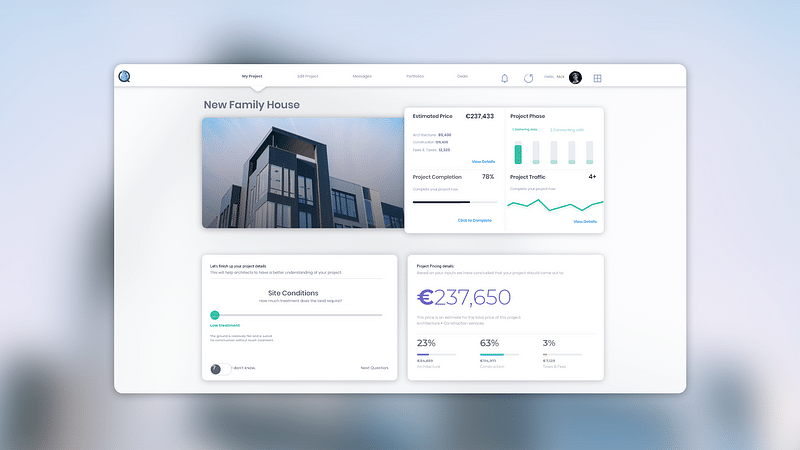