When a startup idea fails - How to deal with it and move on? 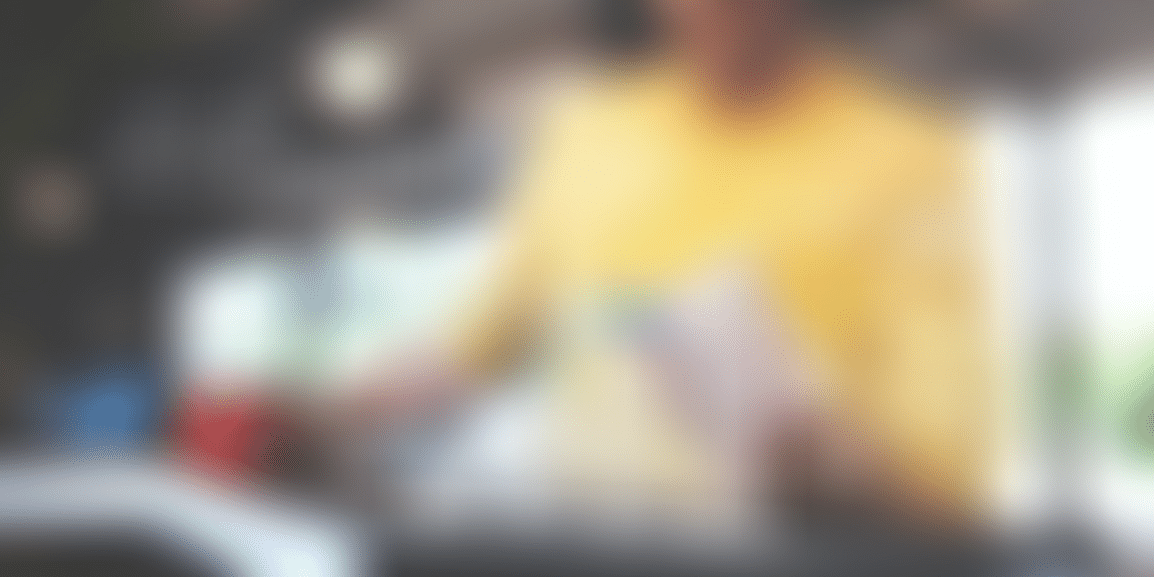 Failure is the stepping-stone to success. This famous maxim captures the importance of failure as an integral motivational element that can contribute to success.

For a startup, the seeds of success germinate in the form of an idea which sees fruition. However, success is neither instant nor imminent and may follow a series of failures before one can taste it.

For a startup, failure is common!

Failures are a part and parcel of everyday life. In fact, over 90% of startups fail, proving that the odds are severely stacked against an entrepreneur.

It is therefore important to take failure in the right spirit and learn from it. It is not necessary that failure will always preclude success. In fact, it can push a startup towards greater heights as well.

An entrepreneur should be ready to face adversities and plan to overcome them ahead of time. He should know how to deal with his startup’s failure and move on in order to keep his dream alive.

What constitutes a startup failure?

Every startup begins with an idea. An entrepreneur believes in his idea and convinces others to have faith in it. He pursues the dream and works towards creating a scalable and sustainable enterprise.

In the course of time, he may make mistakes that could goad the startup towards failure.

When an idea fails, it may be because it did not solve the problem it was meant to solve for its customers.

An idea fails because the market does not ‘need’ it. When entrepreneurs overlook this ‘lack of market need’, the startup exhausts its finances and dies a painful death.

An idea may die, but the entrepreneur can still rebound as long as he can wake up on time, move on from the failure and restart.

How to overcome a startup idea failure?

The failure of a startup idea is not limited to losing money, it impacts the motivation and confidence levels of the founders.

In the face of a massive failure, an entrepreneur needs to look within, while looking forward. It is then possible to deal with failure by realising that defeat at this point can merely lead one onto a better idea.

However, he learned to control his obsessive behaviour and went on to build businesses like Pixar before coming back to Apple. This time an entrepreneur’s personal issues ended his entrepreneurial journey. Jobs looked inwards, worked out his issues and made a sound comeback.

What made Jobs succeed was also his ability to take risks and pivot when needed.

It is therefore relevant to take failure in the right spirit. Below are some steps that can help in moving forward –

To start afresh, it is important to learn from previous mistakes. An entrepreneur should evaluate the reasons why his idea tanked and assess his own strengths and weaknesses.

This comes handy when he builds his next team and defines new business objectives.

In the face of adversity, it is hard to look at the bright side. But before imminent failure, startups start showing signs of danger.

They suffer from internal issues that lead to an eventual demise. The death of the startup can then be relieving for an entrepreneur who can now start afresh.

With a clean slate and loads of experience, he can focus on building again.

Harness the learning, and the energy

Packed with nervous energy, a failed entrepreneur can either drown in self-pity or use that energy to build something great.

There is no gain in going over your failure again, unless you find new learnings in it. It is better to burn the midnight oil in achieving something rather than sulking.

Some real-life examples of startup failures

The real world is full of examples of entrepreneurs who had startup ideas that tanked. However, the entrepreneurs behind them moved on to do perform even better. According to Bloomberg, failed entrepreneurs are more likely to find success the next time around.

Amazon chief Jeff Bezos had multiple failed ideas including zShops – an online auction portal. He tweaked that idea into the e-commerce giant that Amazon is today.

Similarly, Ariana Huffington is a famous name in the world of online publishing. However, before she came up with The Huffington Post and Thrive Global, the entrepreneur faced several rejections from publishers before finally managing to get her second book published.

Her continuous failures did not stop her from carrying on relentlessly. She found the right platform in the world of online publishing and the rest is history.

In short, it is worthwhile to remember that great startups are seldom the result of an epiphany. Success in this battlefield requires overcoming obstacles and getting better with every failure. The key lies in knowing how to do just that.