Why Industry opt to React Native for the Mobile App Development 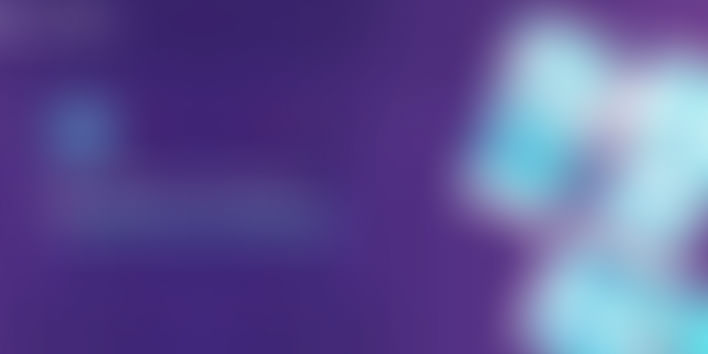 Massive advancements in the mobile app development industry over the course of time have witnessed unprecedented growth. In the field of Mobile App development, high performing with quality native applications is developed to survive in this increasingly fast-paced world. The mobile Application is solving the business motto of brands and its services, whereas the users are taking the benefits of those services. Therefore, developers in the industry develop applications to fulfill the increasing requirement with better, faster, and more innovative way. To build revolutionary mobile applications and keep in sync with the demand, React Native is rapidly transforming the world of mobile Apps.

React Native is the native version of the JavaScript library which is developed by the developers at Facebook (Instagram). With React Native, developers can build mobile apps that are different from the apps developed using other App developing technologies/ languages. With react, native developers can combine the building blocks using React and JavaScript, that creates the difference. Though it uses the same user interface building blocks as the regular iOS and Android apps, it performs well on target platforms.

Here are some reasons for the huge acceptance and community support that React Native has earned in the present for the mobile application development.

React Native was introduced in the industry for the iOS platform, but with time Facebook developed its support for Android as well. Its incredible capabilities and features allow developers to build both iOS and Android app through with one codebase. This is one of the major features which allows developers to use React native. Apart from that based on the OS on which the app is running on the Platform module can detect the OS which is supporting the app.

React Native comparatively offers the process of developing mobile application much faster. As the industry is aware that the development time shortens using open source components. Being an open source project, React Native offer a lot of components available for use. Apart from that using the state management tool “Using Redux” helped React Native to reduce development times radically. React Native is proficient in creating one shared data layer for both iOS and Android with lower chances of failure very easily.

Live update is the reason that makes React Native sustain in the market. Developers find it convenient to develop the app with it as developers can push the updates to the user’s phone without following the app store update cycle. Hence, users can enjoy the updated versions of the app instantly. Due to the extensive use of Javascript developer do not have to deal with the problems associated with older versions or any update issues. With simple steps, Therefore, any update for the Native OS will easily go through the regular App Store or Play Store updates that streamline the entire development process.

React Native offers an ecosystem for the mobile app development sector. React native community has transformed the traditional approaches to an advanced framework for the developers. Hence, it is helping developers to develop the most innovative and competitive apps. React Native Developers can accelerate the app development phase without compromising on the performance within a reduced timeframe and cost.

Read Here: How Do You Hire The Right React Native Developer