WHY YOU SHOULD PAY TAXES ON TIME 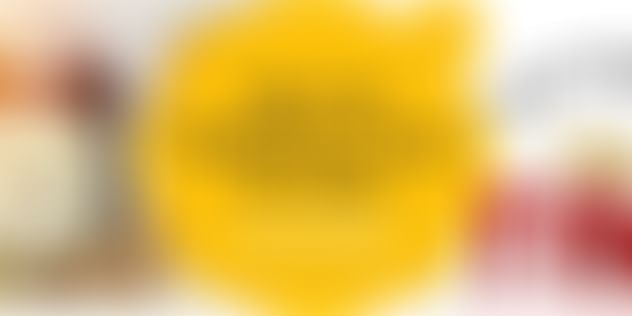 Indian Tax structure is very much understandable, but confusions arise in the minds of the people due to many reasons. Lack of information and awareness are the prime reasons behind it which result in total negligence of tax and its formalities altogether. All of this eventually leads to late payment of tax which can further complicate the life of the tax defaulter. Before we even begin to elaborate this topic further we would like to mention that it is the moral duty of each an every citizen of India who comes under the ambit of the taxable income group to pay their taxes and if in doubt then they can go for a well known and reputed tax adviser like Business Escalators.

Tax evasion is, of course, a punishable offence. Even failing to report the errors in paying taxes can pave the way to unwanted tax evasion problems such as penalties and imprisonment.

The government and the IT department has taken many steps in an attempt to curb the rise of willful defaulters. The income tax department began its cleanliness drive by initiating prosecution against the tax evaders in the last few years. According to the CBDT(Central Board of Direct Taxes) dated 12th of January 2018 there has been a sharp increase and a total of 48 people were convicted for a variety of tax-related offenses for the last financial year which is more than thrice as compared to the 13 convictions for the year 2017. This growth is a staggering 269% increase in the defaulter rate which is definitely a thing to worry about.

The gravity of this topic can be understood by taking a look at the following consequences which occur if one does not file their taxes in time:

The IT (Income Tax) department has already determined a specific timeline as to when one can pay their taxes in advance and the self-assessment tax. If a person somehow fails to pay these taxes on time then an officer who is assessing the situation can impose the penalties as per his/her discretion. Though the fine should not exceed the tax in arrears it can be of a considerable amount.

An assessee should file his/her taxes before the due date which is usually 31st of July of an assessment year according to the section 139(1) of the income tax act of the year 1969. One can also file their return within 1 year after the assessment year gets over under section 139(4) after which one cannot file returns for a year. If in case a taxpayer somehow fails to file the return within the period as mentioned, a penalty of ₹5,000 will be levied upon the late filer if the return is filed past the due date but before 31st of December of the year assessed. In other cases, the fine is ₹10,000.

This is different in the case of willful defaulters. Defaulting the return filling willingly can also lead to imprisonment(Not less than 6 months and up to 7 years) and fine too if the taxes so evaded are exceeding the value of ₹25 lakh. In the other cases, imprisonment can be of a minimum of 3 months to a maximum sentence of 2 years with added fines.

Besides these, there are other acts which are also considered an offense such as:

Ok, so why should I pay taxes?

Well, let’s counter this question with some other questions…..

The answer is simple, by paying taxes on time. It should be considered as the moral responsibility of the citizens of India!

The Government is doing its best by using all the means right from television advertisements to publishing articles in newspapers to make people aware of the benefits of paying taxes on time and also about the commencement or deadline dates.

One must pay taxes and that too in time for the betterment of their country and themselves too. Those finding it hard to understand and are having trouble in understanding the complex taxation policy can contact business escalators, the best tax consultants in Pune. We provide end to end solutions to all your tax-related problems and that too at an affordable cost.

Guide to the Untold Secrets of Digital Marketing Strategy