Yii vs Laravel: 5 main differences you should know 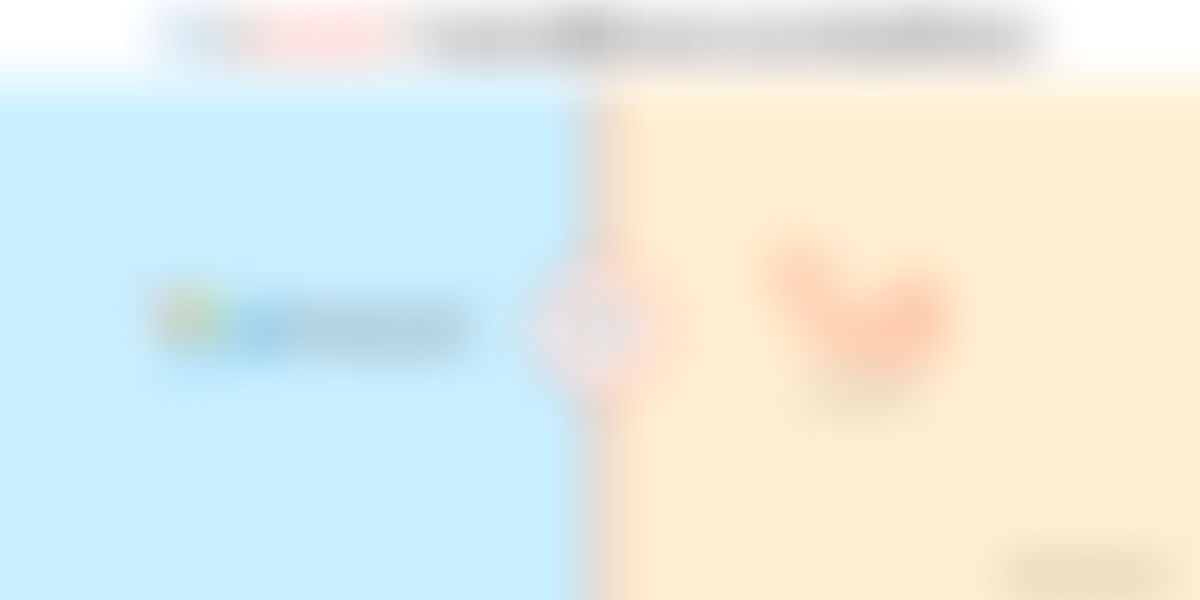 If you are a Web development company you would have definitely heard a lot about these two popular PHP frameworks which are Yii and Laravel. Generally, the beginners and startups are confused about which framework to choose amongst the many to provide better services and to accelerate the pace of their growth. If PHP is considered then these two frameworks are exceptionally better than any other. Here are 5 main differences which will make you decide which will fit your requirements.

Yii framework installation is really easy as the template is provided. You have to download a web application after which you will be able to run the framework smoothly. No prior experience is required to install the Yii framework.

Laravel employs composer PHP for installation and at the same time has its own Laravel installer that comes along with a proper guide for an easy installation. The instruction manual helps you in installing Laravel easily.

Yii has a compatible migration tool that makes migration very simple and efficient.

Laravel, on the other hand, provides the privilege to the developers to use seeders which helps in an easy and hassle-free migration. The testing process also is greatly helped through it.

Laravel does not come with multiple assessing tools like the PHP Yii framework but with the use of extensions, it compensates for the same.

Yii framework allows you to do both massive assignments of the model from the request parameters to its validation based on the scenario.

The default package of Laravel does not provide for scenario-based validation. Laravel neither provides a construct for the model at different scenarios nor there is a way to define fillable attributes based on the scenarios. Thus a bit of your task gets elevated since you have to custom code everything.

Yii framework is an older framework than Laravel (2008). Thus with a larger number of developers associated with it already, it provides huge support to its developers with its day-to-day growing community. Yii also has organized documentation though it is not as strong as compared to Laravel. Yii framework also does not has a steep learning curve and following the docs only can enable you to get started with the basic coding.

Laravel is a new framework compared to others(since 2012). Still, with some of its amazing tools and functionalities, it has gathered enough support and is growing gradually. Laravel also provides one of the best documentation for the benefit of its community. However, it could have been more generic and organized.

Yii framework vs Laravel is always a hot topic amongst today’s developers and startups. However, the final choice depends much on the comfortability and requirements of the developers. While the Yii framework offers great security and easier installation, the better templating engines and testing procedures of Laravel gives you an edge while working with it.