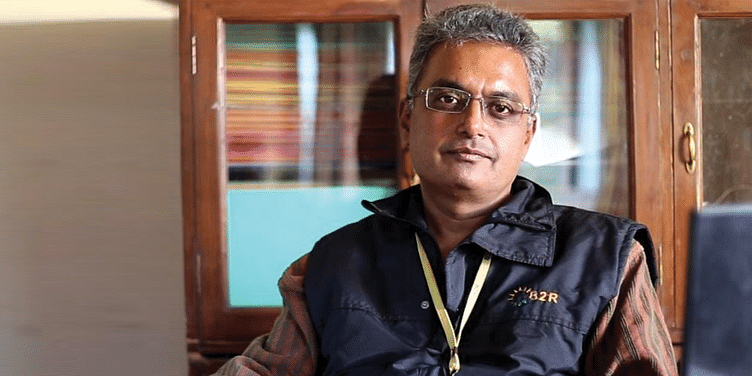 What started with around 20 people, B2R now has multiple centres with around 330 employees and has been able to check migration to some extent.

People moving from rural to urban areas in search of jobs is no secret and bridging the rural-urban divide has been a challenge for many years now.

However, India has been making headlines for attaining high GDP growth rate since 2008 and reports also suggest that India will overtake the US economy by 2040.

While the majority of people, especially the well-heeled in urban India, go all celebratory about this, there are a few who don’t.

Dhiraj Dolwani, a BITS-Pilani alumnus, has remained unaffected of the growth hyperbole, and instead resolved to diminish the gap between rural and urban India.

With an aim to bridge this rural-urban divide, Dhiraj along with colleague from BPO days, started B2R Technologies, a Business Process Outsourcing company, in Uttarakhand in September 2009.

Dhiraj, an avid trekker, would often visit hills. During his visits, he would frequently come across several youngsters who expressed their frustration about the lack of opportunities in rural India.

Dhiraj met many youngsters who felt they saw no point in being educated as they believed majority of jobs and opportunities lie in the urban areas. "The only option available to them is to either migrate to the cities, leaving their old parents in a further state of despair, or sit idle in the hinterlands." 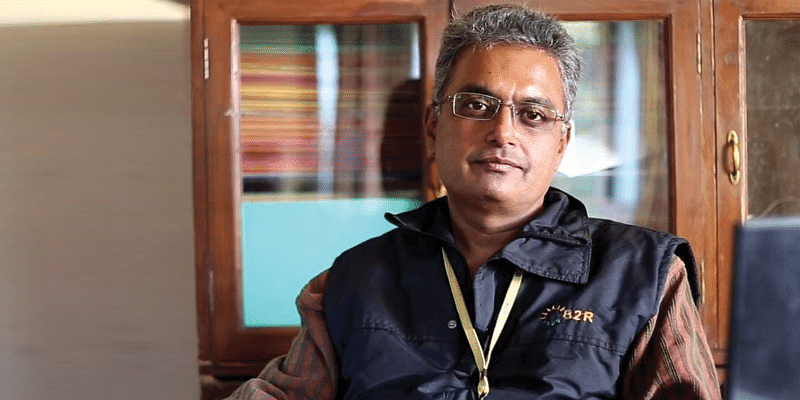 These conversations left a deep impact on Dhiraj and he decided to do something for them.

After a prolonged career of around 19 years in the IT and BPO sector, Dhiraj quit his job in 2009 and decided to combine his love for the hills with his expertise in the BPO domain to start his company B2R.

What started with around 20 people, B2R has now multiple centres with around 330 employees. By bringing jobs to the rural India, B2R, in its own capacity, has been able to check migration to some extent.

While rural India is known for its majestic landscapes, it is equally disturbing to see the gender disparity. A girl child is often considered a liability, while a male child is seen as an asset.

Dhiraj recalls how the once shy and timid girls, after undergoing training at his company, now exhibit a great level of confidence.

“It is heartening to see how the power equations in the families have taken a 180 degree turn after the women have started earning. They now have a greater say in the decision making process in the household," says Dhiraj.

There’s a noticeable change in their attires too, Dhiraj says. The women working at his company don't shy away from wearing western clothes. Now, at every B2R centre, one can find a man and a woman sitting next to each other and talking, something alien to the rural culture.

"A girl, who had not seen the world beyond her village, flew all the way to Mexico as part of the setup team," recalls Dhiraj.

From crisis to recovery

B2R had a relatively smooth start with a seed capital of around Rs 40 lakh from family and friends with which it could establish a centre and have 20 employees on board.

It then attracted its first investment of Rs 4.25 crore from Vineet Rai of Aavishkaar, and the company scaled to three centres and 100 employees.

Around 2014, the company successfully negotiated a tough deal with a foreign investor and scaled up to 15-20 centres and was planning to have around 1,000-3,000 employees on board. But suddenly it took a hit midway as the investors refused to lend money any further.

Dhiraj had no option but to explain the company’s financial situation to all the employees. But to his surprise, everyone unanimously opted for a pay cut based on their will.

Dhiraj says, within two years, the company was able to turn everything around and for the last three years, it has been making marginal profits.

"We have been invited to Mexico to replicate a model in one of the states,” Dhiraj says.

While putting forth his concerns for the future, Dhiraj says, “Although I can sustain my company for now, we don’t have much money to grow.”

“It’s a high volume business. It requires high cost for building a brand in order to get high volume of business, but you don’t have high brand investment till you get a certain volume," he adds.

“We can indeed become the Infosys or Accenture of rural BPO. An Amul or a Fab India kind of a story is also possible. What is required is some serious capital infusion, branding and money,” says Dhiraj.