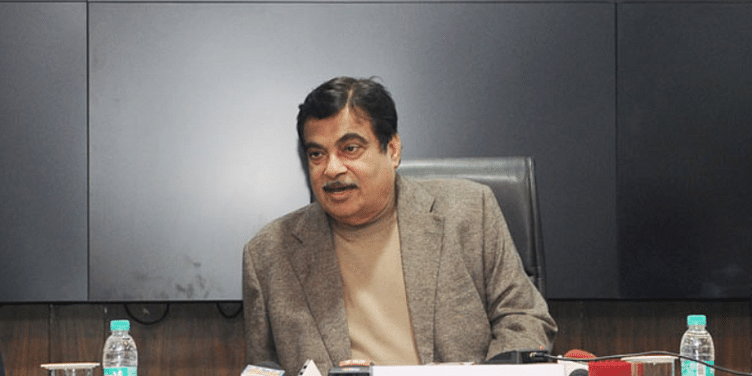 Union Minister for MSME, Nitin Gadkari, said on Thursday that the government plans to promote large-scale production of honey as a means to increase job opportunities in rural and tribal areas, and a policy for this will soon be formulated.

Posting a picture of the ministers who attended the meeting, Gadkari tweeted in Hindi:

"All related departments will soon meet and formulate an integrated policy on this issue."

When he took charge of the MSME Ministry in June 2019, Gadkari said he planned to propel GDP growth by globalising khadi and MSME products.

The senior BJP leader said his endeavour would be to globalise MSME and Khadi products through joint ventures. He added he was especially keen on mass-scale honey production, besides promoting products like moringa, which are in big demand globally.

The focus will be rural areas, and forming clusters of potters, people dependent on leather industries and giving them assistance with new technology aimed at promoting export of these products, he said.

Citing the example of coir, he said small scale industries will be promoted, and noted that the plan is to make coir industry a Rs 20,000 crore economy from the present Rs 10,000 crore.

Earlier this month, Gadkari emphasised once more his focus on honey production. Speaking about the government's initiative to launch a portal for marketing of goods made by MSMEs and khadi, Gadkari said:

"Through this portal, even a beekeeper can sell his/her product to any part of the world."

He also said the portal will be inspired by Chinese ecommerce portal Alibaba and Amazon.

Gadkari said his target is to increase the share of MSME to 50 percent of GDP in the next five years, and added that the sector would add 15 crore jobs.