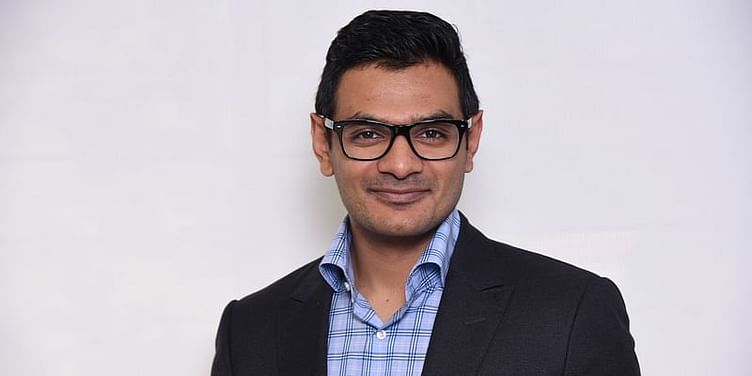 Making the right moves in business spells the difference between success and failure. Sanjeev Bafna knows that well.

A manufacturer and supplier of yarn in the 1980s, Sanjeev decided to exit the sector soon.

Instead, Sanjeev decided to take up dealerships of established automakers such as ﻿Maruti Suzuki﻿ and Honda. That’s how the Nashik-based ﻿Seva Group﻿came into existence in 1987.

Seva Automotive, the group’s largest revenue generator, has 32 workshops and showrooms, including 13 dealerships of Maruti Suzuki four-wheelers and one for Honda two-wheelers, across eight locations in Maharashtra. The unit also provides services such as insurance and financing for vehicles.

Element Retail has a dealership network of 150 across India for Giant Bicycles and 19 for Apple, Birkenstock, Jockey, and Speedo combined. It is present in Tier II and III cities such as Raipur and Indore.

Passion to grow and scale

For Aditya, a graduate of Regent’s University London, joining the business was always his goal.

“I was not that great in academics, so I wanted to straightaway dive into business after completing my studies,” he says. “I was clear about what I wanted to do.”

After joining in 2007-08, Aditya spent three years understanding the business after which he became managing director. He wanted to diversify and start his own unit, retail being a focus area.

“I didn’t want everything to be served on a platter to me. Running a business from scratch is a different ball game altogether.”

Asked how Element Retail became a franchisee for top brands, Aditya says: “The biggest thing manufacturers look for is how passionate a company is to grow and scale. They are also inclined towards process-driven companies, which are ethical and comply with guidelines strictly.”

This apart, he says, partnering with multiple brands has helped create an ecosystem. “Today, top brands for technology, swimming, running, and cycling can be found at Element Retail.”

Being a franchisee for two brands in the same sector is not a cause for concern, he says. This is because there are still some differences. For example, Germany-based Birkenstock specialises in open footwear, whereas Japanese brand Asics is focused on sports footwear.

“The two stores (for Birkenstock and Asics) are located close to each other in Mumbai and complement each other,” he says.

While Aditya manages a major portion of the business, Sanjeev handles the financial aspects as director of the company.

Aditya says the challenges he is experiencing in the business are different from those his father had tackled.

“Between 1987 and 2005, it was all about sustaining the business and keeping the balance sheet strong,” says Aditya.

He says his father worked hard to reduce the financial strain that comes with taking a business off the ground.

While finances are strong now, Aditya’s main challenge is competition from other auto brands.

“When my father started out, Maruti was the only automobile brand ruling the market. Today, there are plenty.”

Even though Maruti continues to be India’s largest automaker, it faces competition from companies such as Hyundai, Volkswagen, Tata Motors, and Mahindra & Mahindra.

“My challenge is not finance as much as it is competition. I can’t afford to slacken even a bit,” says Aditya.

To keep pace with trends and competitors alike, Aditya says the group is leveraging technology, with all activities driven by software. The group invests in digital solutions such as automated marketing and is looking to come up with more customer-friendly applications.

Recovering from the COVID impact

As automobile production was halted in the wake of COVID-19, supply got hit and this hampered Seva’s dealership business.

“Our sales dropped because of the lockdown,” says Aditya. “However, we regained business post the lockdown and didn’t have to close or shut any dealership. We made sure our dealerships were intact. We were ready to go the extra mile to kick-start our business again.”

On the other hand, Element Retail got some push due to the pandemic.

“People wanted to get out and do some physical activity,” says Aditya. As a result, demand for Giant Bicycles grew. He expects the trend to become stronger in the years ahead.

Seva is also starting Nutridock, a subscription-based food delivery service that runs on the cloud kitchen concept. But Aditya says it’s too early to talk about it as the project is in progress. The underlying idea is to provide fresh and nutritious food, he says.

Despite indications that cloud kitchens might become a saturated space, Aditya sees potential in the segment as the “quality of food in the country continues to be debatable”.

Nutridock will start operations in Nashik, with plans to set up 50 outlets in various places of the country in the next three years, says Aditya.

Started small, these Indian businesses are now listed on BSE, NSE: top picks of the week

The influence of the National Logistics Policy on MSMEs in India