On Teachers’ Day, we bring you businesses and founders furthering the cause of education in India 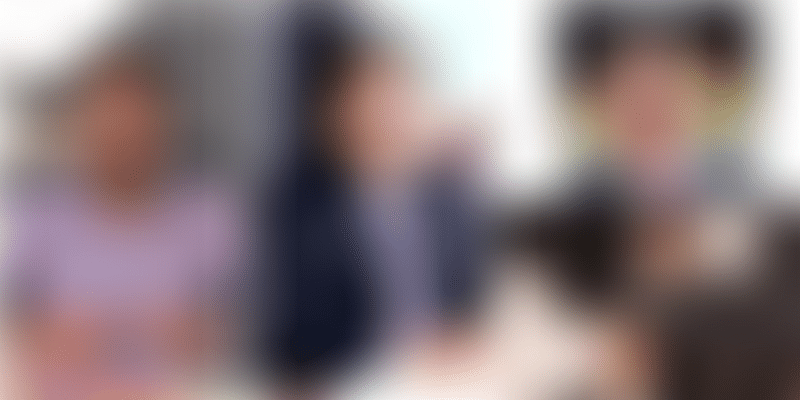 Coaching and skill development centres, school and college materials companies such as textbooks suppliers are crucial to education. This Teachers’ Day, we have drawn a list of such businesses furthering the cause of education in India.

Education is not only equipping students for a better career, but also opening up doors to various opportunities. And a good teacher can make all the difference.

Several teachers have also turned to opening businesses to contribute to growing the education sector even outside the classroom. With innovative edtech initiatives, the likes of Salman Khan (Khan’s Academy) and Byju Raveendran (BYJU’S) have become pioneers in the education sector.

Coaching and skill development centres and school/college materials companies, such as textbooks suppliers are also a crucial part of the education sector.

This Teachers’ Day, SMBStory has drawn a list of such businesses and entrepreneurs furthering the cause of education in India.

When IIT graduate Pramod Maheshwari was approached by some students from his neighbourhood in Kota on how to succeed in JEE, he started tutoring them.

This made him think — why not coach students in cracking difficult competitive exams?

In 1993, Pramod borrowed Rs 25,000 from his father, a grain and seed trader, and set up Career Point, a coaching institute.

“I started as a physics tutor and held the first few classes of Career Point in a tyre warehouse. I had 51 students in the first year of which 15 landed seats in IITs,” he says.

However, Pramod had no experience in running a business. He neither knew how to hire the right people nor had any knowledge of marketing strategies.

His enthusiasm and energy helped immensely, and the fact that he was an IIT alumnus gave him credibility.

Over the years, Pramod has successfully grown Career Point into a leading medical and IIT entrance examinations coaching institute.

Today, the Kota-based business has grown from its humble beginnings to a business with a consolidated turnover of Rs 140 crore, with 1,200-employee strong coaching institute.

Pramod says the institute has enabled the entry of thousands of students into IIT and medical colleges.

Started as a small coaching centre in Janakpuri, New Delhi, in 1988, with just 12 students, Aakash Educational Services Limited (AESL) has helped lakhs of students in building their career over 31 years.

The institute now clocks an annual turnover of Rs 1,200 crore. Founder JC Chaudhary, also the Chairman and Managing Director, began by coaching 12 students for the medical entrance exams. At the time, his son Aakash was nine-years-old.

“When my father was into the teaching profession, he saw a huge gap in the segment. There were not many organised coaching centres and he was not convinced of the quality of education. He never wanted to dwell into entrepreneurship. However, a batch of 12 became 50, grew to 100, and today, we are present across the country,” says Aakash.

In 2006, Aakash joined AESL and was expanded the operations to Mumbai. He says that in the new set-up, many teachers had quit and he was left alone to read out chapters from the books to the students.

This Made in India brand dates back to pre-independent India. Shyam Lal Gupta started publishing house S Chand in 1939 to publish books written by Indian authors and make them available to students at an affordable price, thus reducing the penetration of foreign books in the market.

The first textbook to be published by S Chand was ‘Textbook of Physical Chemistry’ by Prof Bahl & Tuli. Today, the group is clocking a turnover of Rs 800 crore and is led by Himanshu Gupta, Shyam Lal Gupta’s grandson, who joined the company in 2000.

The business group publishes more than 50 million books annually at its factory in Okhla. It is affiliated with over 40,000 schools (both CBSE and ICSE) and reaches almost 30 million students.

The company, which has 3,500 employees, exports books to 15 countries across Asia, the Middle-East, and Africa.

Himanshu says, “The books industry is gradually moving towards online education and we have made changes in the business according to the changing times.”

He maintains that in today’s time, adopting a 360 degrees approach by providing solutions in all spaces is essential for sustaining the business in the long run.

He adds that the group has undergone a major digital transformation to keep up with the internet boom, the democratisation of the internet and the increasing needs of people in the online space.

Mathura-based Gaurav Agrawal's father and grandfather were in the business of printing Hindu texts. As the demand shifted from texts to digital and electronic media formats, the company’s focus shifted from religious texts to educational texts.

But this machine was capable of printing in four colours.

“My father modified it and became the first in India to use such a machine to print textbooks, and that too in multicolour," he says, “Since we used the modified printer, our costs were low. I realised I could print books that were affordable. I was inspired to start my own company by using such a model.”

Keeping this model in mind and with initial funding from SIDBI (Small Industrial Development Bank of India), G-tech Print Works was launched in Mathura in 2011 to manufacture school books published by the central government, state governments, the National Council of Educational Research and Training (NCERT), the Central Board of Secondary Education (CBSE), and universities.

However, Gaurav maintains the figures are not as important as utilising limited resources at a lower cost in order to print affordable textbooks. He says, “To keep the production and product costs low, capital investments should not be very high, and resources have to be used optimally.”

(With inputs from Palak Agarwal and Bhavya Kaushal) 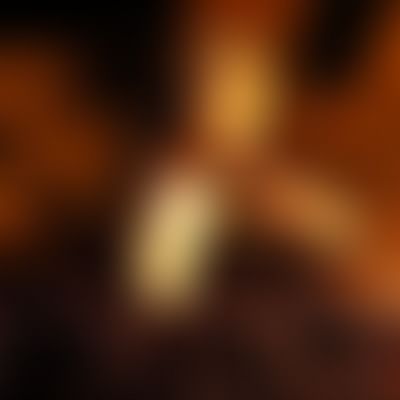 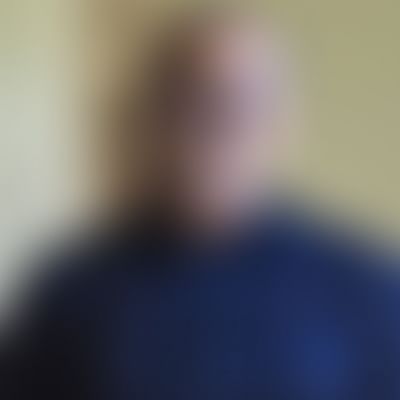 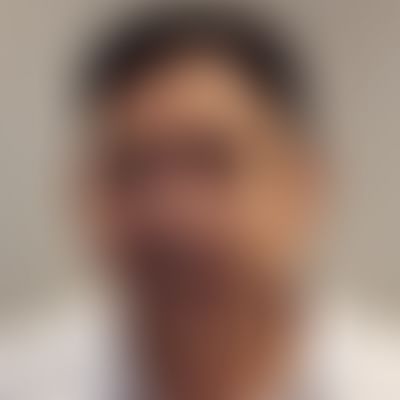 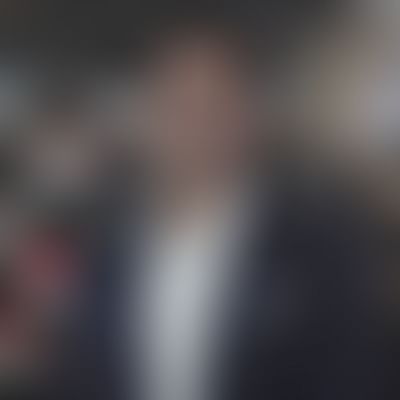