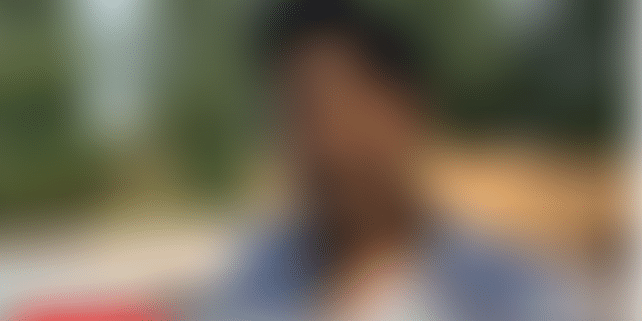 Just six months into a job, Amritsar-based Ujwal Khanna realised that he was not meant to work for someone else. He says, "I was working for nine hours daily, and earning Rs 35,000 per month. I thought I could do much better if I put the same amount of efforts in building my own business."

Ujwal, therefore, quit his job and returned to his hometown, Amritsar, and joined his dad's chemical-making business. He, however, soon realised that his true calling was in textiles.

With the support of his father, Ujwal started his own textile firm, called Omkar Textile Mills, in 2014. He bought two machines from Germany to set up his manufacturing unit with an investment of Rs one crore. Today, the company supplies home furnishing materials to traders in Kolkata and Delhi, and has a production capacity of 12 tonnes per month. It employs four people and is currently seeing a turnover of Rs five crore.

In a video interview with SMBStory, Ujwal shares his journey of choosing an entirely different field from his father's, and how gradually, as a new entrant, he went on to build a solid foundation in the unfamiliar textiles sector.