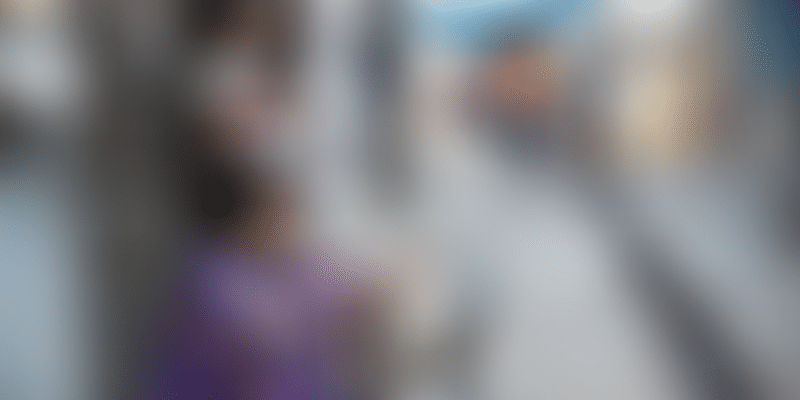 Two-thirds of India has no river flowing through it, creating an over-dependence on groundwater. Even today, three-quarters of India drinks untreated water, leading to diarrhoea-related deaths to permanent fluorosis.

While multiple organisations such as NextDrop, Piramal Foundation’s Sarvajal, Spring Health, and Swajal are tackling the problems of affordability, accessibility, and purity with novel approaches for rural India, access to safe drinking water remains a problem for a vast majority of the country.

In fact, reports suggest that 63.4 million people in rural areas do not have access to clean drinking water.

According to the World Resources Institute (WRI), over 100 million people in India live in areas with severely polluted water. In fact, in 2016, of the 632 odd districts examined for groundwater quality, only 59 districts were marked safe. The Government of India estimates that 70 percent of the water available is unfit for consumption without treatment. The WRI research also shows that 54 percent of the nation is facing high to extremely-high water stress, which is only bound to get worse. Research also indicates that on an average, women and young girls spend 700 hours every year filling and carrying water home for consumption.

How Boson White Water is making a sea of difference in the way apartments, IT parks recycle their water