As India goes to the polls in the 17th Lok Sabha elections, the Election Commission (EC) of India has taken several steps to ensure more people come out and vote.

In a first-of-its-kind initiative by the Election Commission, Army troops deployed along the LoC and Siachen were asked to download ballot papers, vote, and post them to their respective electoral returning officers. Similarly, in a unique experiment, the EC has, in BTM layout poll booth in Bangalore South constituency, made a provision for virtual queues to help voters get minute-by-minute updates about their polling booth.

Further, to ensure that voters have a seamless voting experience, the EC has launched several mobile-based apps to help citizens get information about their polling station, the area and location of their constituency, and even information about the candidates. An app to help people with disabilities vote has also been launched.

This initiative is in line with the EC’s motto and mission of: "no voter to be left behind". To uphold the spirit of free and fair elections, the EC had declared "Accessible Elections" as the theme for this year’s National Voters’ Day, which is held every year on January 25.

We list a few of the apps that are making elections accessible for everyone this year:

The EC has rolled out cVIGIL, which will allow citizens to report any violation in the Model Code of Conduct (MCC) and alert election authorities immediately with just a few taps on their mobile phones. The app is Android-only, and is supported by devices running Jellybean or above.

The app cVIGIL (which stands for "citizens' vigil") was first launched in July 2018, and tested in the Assembly elections of Madhya Pradesh, Chhattisgarh, Rajasthan, Mizoram, and Telangana. Now, for the first time, the app has got a pan-India rollout.

Citizens, on witnessing any misconduct, can simply take a photo or video, add a brief descriptor, and upload it on the app to alert the authorities.

Also read: What young India wants from its next Prime Minister

This mobile app was developed with an aim to foster a culture of avid electoral engagement and help citizens make informed and ethical ballot decisions. The app will allow users to easily find the information they are looking for— be it checking whether their name is on the voter list, check the status of their application in case of name and address change, or find information about their booth-level officer.

The application is available on both Android and iOS, and it also helps people to register themselves for voting for the first time. All types of National Voters Service Portal forms submission, notification, and status updates will be available in a few clicks.

Tags based on frequently asked questions (FAQs) are available for a better understanding of the electoral process. Tag categories include: When, Who, Why, Where, What, and How. The app also provides user access to articles published on the EC website.

Also read: Board games, rate-and-review apps, and more: how startups are using technology to inform and engage voters this election season

This app helps poll observers, including the police and expenditure observers, to submit reports. The officers would also get important notifications, alerts, and urgent messages through the app. The app will help users get details about their deployment status, where they can download the ID card, and update their profiles as well.

The Observer app is interconnected with the cVIGIL app, where the officers will receive real-time updates about any mishaps and illegal  activities in poll booths.

With an aim to make information and registration procedure easier, the EC also launched the ‘PwD’ app. The Android app is designed specifically for first-time voters with disabilities, or for those who want to avail facilities on polling day.

The EC directed officials to identify PwD voters state-wise, and facilitate voter registration forms and procedures for them personally.

With “Assured Minimum Facilities” at polling stations, and by collaborating with NGOs and residential welfare associations, it has trained polling officers and volunteers to assist PwDs. 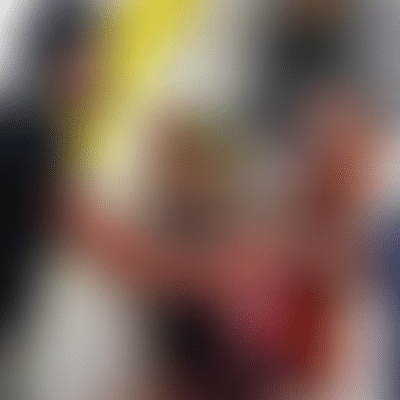 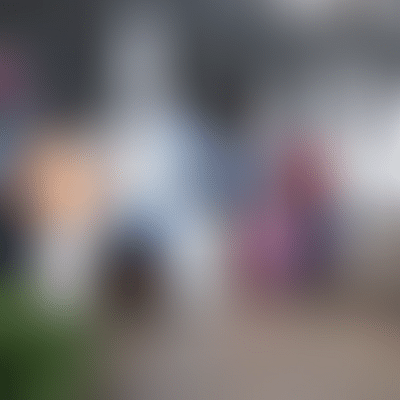 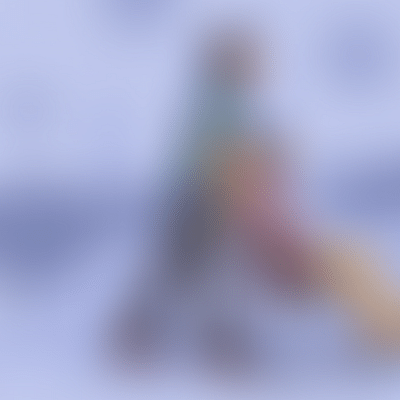 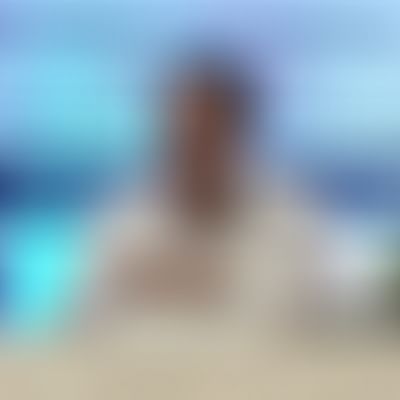 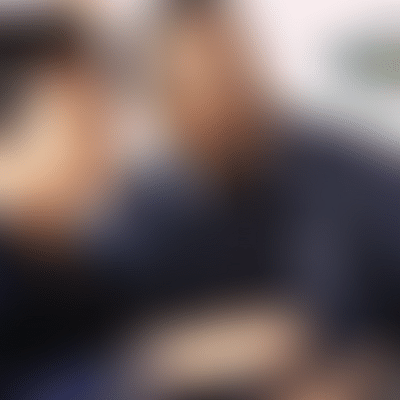