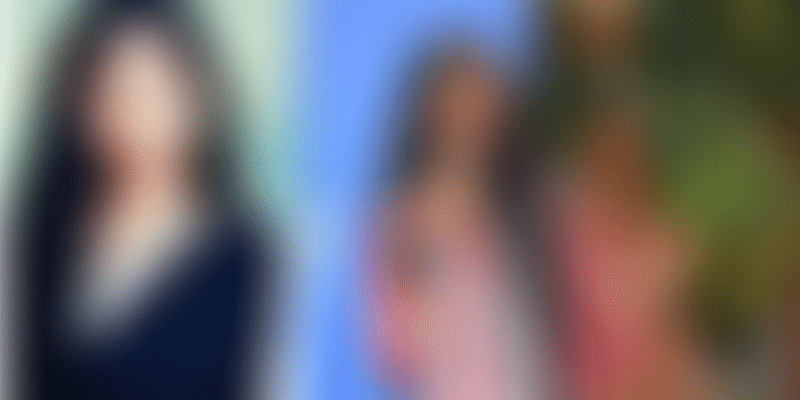 The story of this acid attack survivor has made millions sit up and take notice of the crimes of violence against women in India. In an interaction with SocialStory, Laxmi Agarwal speaks of her journey, which will soon be portrayed in a Bollywood film starring Deepika Padukone.

“People always say that inner beauty and hard work is what is important but, in reality, few people go beyond one’s physical features. More than a person’s capability, qualification, and hard work, employers focus on the looks of an individual,” says Laxmi Agarwal, Deepika Padukone’s latest muse.

The 28-year-old knows what she is talking about, as she is a survivor of a brutal hate crime and acid attack, which has gone on to shape her life’s mission: to help acid attack survivors find jobs, and lead independent and dignified lives.

Chhapaak, the much-anticipated Bollywood movie starring Padukone, may give Laxmi and her cause more visibility, but her inspiring crusade has brought hope to acid attack survivors time and again for a while now.

In an interaction with SocialStory, Laxmi speaks of how her purpose became clear to her one fine day.

“Society is cruel and taunts even a normal skinned person, then who was I? I was the victim and I had nothing to be ashamed of. I decided that I will not feel sorry for myself and instead lift myself for my family. I will survive to tell my story so that no one else faces a similar situation or even contemplate suicide when they face rejection by the community.”

Laxmi was attacked in Delhi’s Khan Market in 2005 by her acquaintances, Guddu and Rakhi. Laxmi was 15 at that time and the act was seen as a revenge for Laxmi’s refusal to marry Guddu, her friend’s brother.

“Initially, when the incident took place, I couldn’t understand what was happening. I was in a state of shock. For two-and-half months after the acid attack I didn’t even touch my face or look at the mirror,” Laxmi, who won the International Women of Courage Award in 2014, recalls.

People, especially women, would taunt her, call her names, and even speak ill about her and family. They questioned her upbringing and faulted her for the attack. But the support from her parents gave Laxmi the courage to move ahead with the multiple surgeries she needed. While she was aware of the physical deformities caused by the acid attack, little was she prepared for the face that stared back in the mirror 100 days after the incident.

Laxmi was so traumatised that she contemplated suicide. But thinking of the pain she would cause her parents, she decided to end such thoughts.

Instead, Laxmi chose to confide in her parents, who encouraged her to seek counselling. Simultaneously, she also decided to take her case to the court, and the trial went on for four years. The result: Guddu was sentenced to 10 years in jail, and Rakhi was imprisoned for seven years.

But before all this, Laxmi languished under the mental and physical toll of the attack. For months, she was unable to wear any clothes and would stay under a blanket. Managing menstrual hygiene, when even a thin strip of cloth weighed her bruised body down, was an additional cross for Laxmi to bear.

Laxmi’s seven surgeries took place over the course of seven years and cost around Rs 20 lakh. Her father’s savings and his employer at that time helped the family bear the cost financially.

Emerging from the darkness

But change was afoot for Laxmi, who refused to be enslaved by the injustice meted out to her. Slowly, with her parents’ support, she gained confidence and decided to start her diploma in vocational training at the National Institute of Open Schooling, Delhi. And in 2009, another big change happened.

“One day, I saw myself in the mirror and thought, ‘what is the use of doing a beautification and tailoring course if I cover my face?’ I decided that I had nothing to be ashamed of and I removed the dupatta and started walking freely,” she recalls.

This move was met with a lot of resistance from her community and girls in her institution, but Laxmi was unfazed. With the support of her teacher and the institution, Laxmi completed her diploma.

In 2013, Laxmi became a part of the acid attack movement; one month after Alok Dixit and Ashish Shukla started the ‘Stop Acid Attacks’ campaign, their efforts culminated in the Chhanv Foundation in 2014. They campaigned aggressively and started a discussion around acid violence in the country. Further, through the foundation, Laxmi reached out to hundreds of victims and began to assist them with treatment, legal aid, and rehabilitation. The patients are kept in their Delhi facility, where they are given counselling and treatment, and are prepared for rehabilitation.

“When I met more survivors like me, I became angry. Several others were suffering. Few didn’t even have parental support; they needed money and job opportunities. Society had shunned them instead of the perpetrators. And I thought that this is enough! We can’t keep quiet anymore.”

The public outcry against rape and women's safety was at an all-time high post the Nirbhaya rape case, and this boosted Laxmi’s zeal and passion to fight against acid violence. Through her cafe, Sheroes, in the busy Fatehabad Road of Agra, she began to employ acid attack victims and provided livelihood opportunities.

“A job opportunity boost the confidence of not just the survivor but also her family. At the same time it offers both the public and us, survivors, to interact in the open and become sensitised,” she explains.

Through her foundation, she hopes to spread awareness about the plight of acid survivors and simultaneously educate the society about the need for men to respect women, understand their consent, and flight for women rights.

Acid attack survivors in India are now given rights under the Rights of Persons with Disabilities Act, 2016. Following a writ petition by Laxmi in 2006, the Supreme Court, in July 2013, passed orders that led to the regulation of the sale of acid, compensation for the victims, after-care, and rehabilitation of the survivors, limited compensation from the government, reservation in educational institutions, and easier access to jobs.

One of Laxmi’s key focus areas in the rehabilitation process of acid victims is to ensure they receive adequate treatment and healthcare options.

It is very essential for the doctors to pour water on the wounds before applying any ointment on it. The skin grafting procedure needs to be done after proper consultation with a specialist. Further, care needs to be taken to ensure that the eye of the victim is not affected by the acid as even a drop of the chemical can melt the eyelids.

“Very often police take the victim to the nearest hospital and leave them there. They think that their responsibility is limited to registering the case, filing an FIR, and taking the patient to the hospital. They don’t bother to see the kind of treatment she is receiving or even whether that particular hospital is equipped to deal with acid burn cases,” Laxmi explains.

Hence, through her foundation, Laxmi counsels the patients about the right procedures to follow in case of an attack and even encourages the public to donate skin.

According to a 2011 report published by the Cornell Law School - Bangladesh, India, and Cambodia have the highest incidences of acid attacks in the world. One reason is the cheap and easy availability of acids. Today, acid is sold over the counter for as low as Rs 30. The same study deduced that from 2002 to 2010, in India, 88 percent of the acid attack perpetrators were men and 72 percent of the victims were women.

But the much-needed dialogue about acid attacks has started in India, thanks to the bravery shown by survivors like Laxmi.

“I tell my story to give hope to the parents and victims of survivors. Through my story, I want to tell all the women to support one another, become our strength, and help fight this menace of violence against women. This can happen to anyone and we can stop it when we fight together, and educate the children about respecting women.”

How acid attack survivor Daulat Bi Khan rose from the ashes to help other women like her live w... 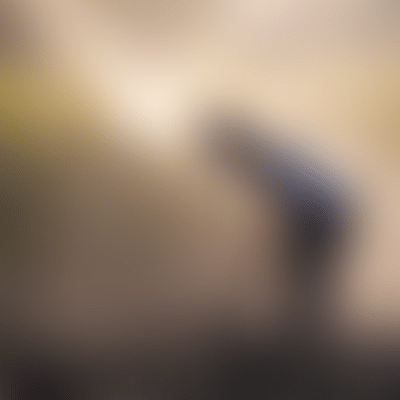 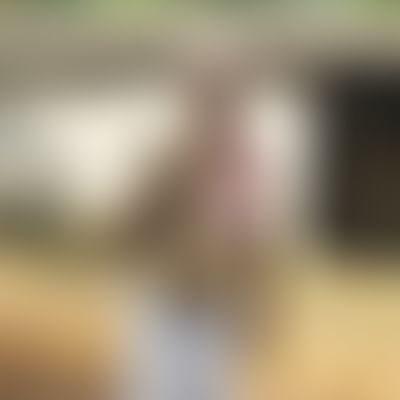