The institution by alumni from IIT Delhi and Bombay offer an 11-month diploma in public leadership to drive transformation in India.

A group of alumni from IIT Delhi and Bombay has started the Rashtram School of Public Leadership to mentor, train, and groom young changemakers to become public leaders in India.

Rashtram will offer an 11-month diploma in public leadership, with the core focus being to create “purposive, self-aware, and skilled public leaders, who would drive the next transformation of India.”

Speaking about the programme, Shobhit Mathur, Co-Founder of Rashtram and an alumnus of IIT Bombay, said, “Learners at Rashtram will go on to contribute to society in three ways - Academic Leaders, Social Leaders, and Political Leaders. We want to fulfil the promise of visionaries like Swami Vivekananda and help India progress in the 21st Century.”

According to a statement, the school’s post-graduate diploma in Public Leadership will be through an 11-month residential accelerator programme for changemakers who have already demonstrated an inclination for serving India by their efforts and grassroots work.

The curriculum, it added, will help students enhance their meta skills like mental models to learn, networking, critical thinking, leadership communication etc, and will focus on both research and fieldwork.

Aspirants will be thoroughly vetted and tested before being accepted into Rashtram’s programme, and over half the batch will receive 100 percent scholarship, the statement added.

The school will open admissions to its accelerator programme early-December and begin operations with its pilot batch of 50 young leaders in July 2020.

The IITians behind this school have been involved in the public policy sphere for five years now with their non-profit, Vision India Foundation. In its five years of operations, VIF has curated innovative learning programmes in policymaking and governance, thereby reaching out to 1,500+ students and professionals from across 180 districts in India.

The foundation also consults with state-level governments for the implementation of various projects, and has a policy research division that publishes literature on India’s foreign policy.

Kumar Subham, Co-founder at Rashtram, and an alumnus of IIT Delhi, adds,

“We started VIF five years ago and have made a substantial contribution in the lives of many young changemakers who aspire to lead India. However, it wasn’t enough. We need a full-time commitment to create and nurture leaders, generation after generation, as the leadership of India cannot be left to chance. We need institutions which can accelerate the learning journey of young high-potential leaders.” 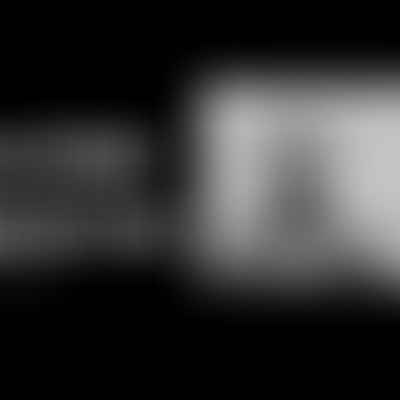 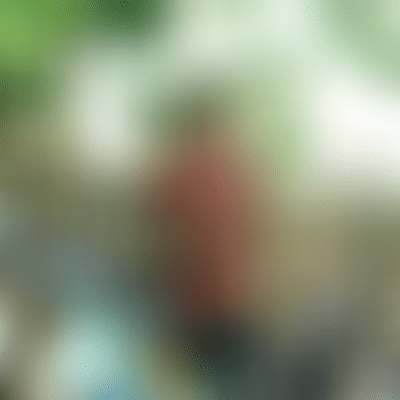 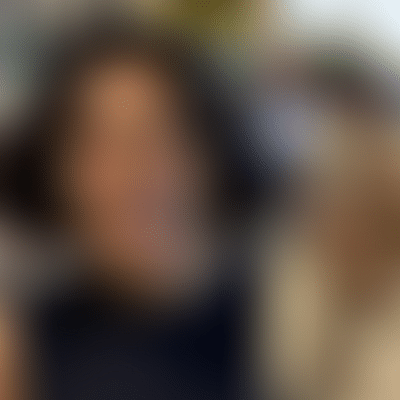 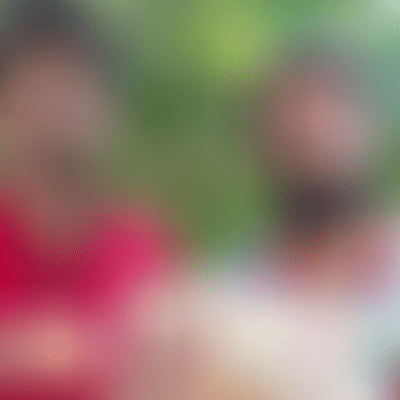 Gift a rakhi, plant a tree: this Jaipur startup is urging people to go green this Raksha Bandhan 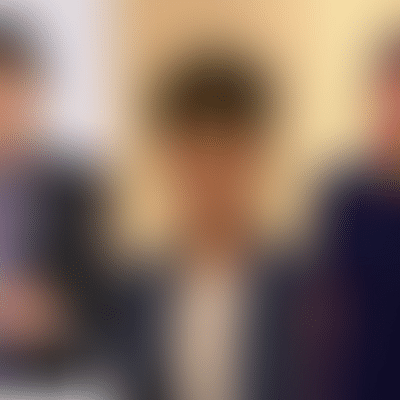 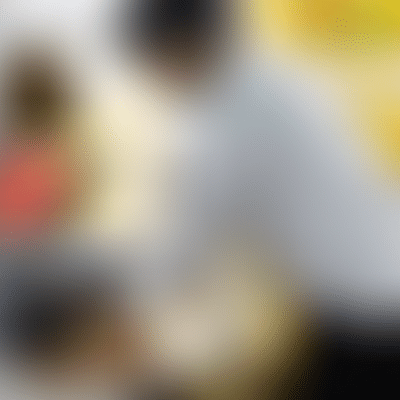 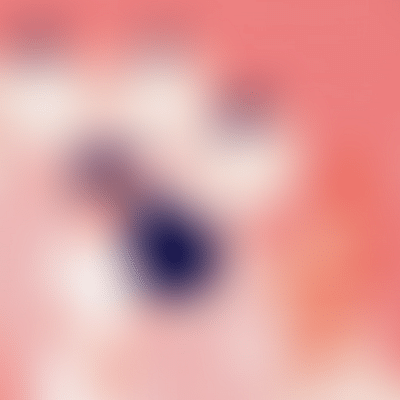 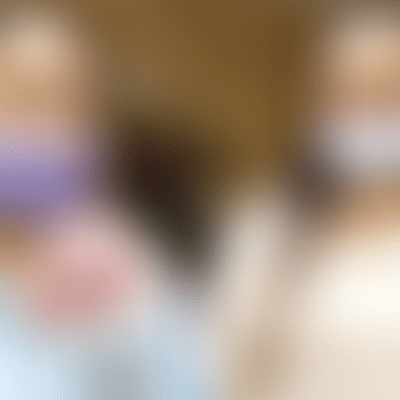