Dr Malini Saba founded the Anannke Foundation to provide medical and healthcare facilities to underprivileged women and children. The efforts are funded by her privately-held company, Saba Group Holdings.

She has helped millions of underprivileged women and children in South and Southeast Asia, South America, Africa, and the US to gain access to life-saving medical, educational services and achieves economic stability.

Dr Saba launched the ‘Anannke Foundation’ (previously known as Saba Family Foundation) to serve as the umbrella organisation for all of her philanthropic efforts and activities which focus on healthcare, education, and human rights.

“Growing up, I was upset about the bias that existed in the society,” says Dr Saba. “There were and still are, two worlds created because of one’s financial status. I want to bridge that gap between these worlds.”

In a conversation with Social Story, Malini Saba underscores her passion to create a world devoid of poverty and hunger.

When asked about how she would identify herself, Dr Saba says, “I am a philanthropist first, businesswoman second.”

Dr Saba grew up in a family of modest means in Seremban, Malaysia, with parents who were compassionate towards the less fortunate. As a child, she would bring clothes and books to shelters and spend time there.

Soon, she began volunteering at hospitals to give back to the society. However, having a soft spot for children and seeing their plight in order to help their families, she decided that she would be in a position where she could fund her own social cause.

“As I grew older, I got a calling to be a voice for the underprivileged, and a catalyst for change,” says Dr Saba. “In the early 90s, being in a male-oriented world and the snobbishness of an Ivy League school, I was often undermined for being a psychologist. But with the economy doing well at the time, I could find my way through to a successful business.”

Malini Saba regularly donates funds towards building schools in Africa, India, and Southeast Asia. She also funds scholarships, and has till now fund the education of over one million students.

Dr Saba has also written a book based on her passion for cooking – “An Abbreviated Cook,” which is a compilation of easy recipes with a twist on traditional South and Southeast Asian dishes.

“Anannke is a Greek goddess who is believed to have created the world,” says Malini. “Through this foundation, I wish to create a better world for women and children by providing them with healthcare and education.”

With a goal to help at least one billion people, the foundation analyses the root causes of socio-economic challenges in developing countries.

Samskaara is the education arm of the foundation that provides education to underprivileged girls around the world. It also provides scholarship programmes for school-going girls and funds for college preparations.

Upcaara is a non-profit within Anannke, which helps women, especially older women, providing them proper access to necessary healthcare. It also provides access to human rights for at-risk women.

The foundation has undertaken numerous projects over the years by partnering with many organisations across the world – ‘Stanford University Medical Center’ to fund and train emergency care physicians from developing countries such as India and Uzbekistan; Youth for Unity and Voluntary Action (YUVA), Mumbai for encouraging the formation of several collectives, primarily comprising women and children; ‘Aman Movement’ that invests in Social Value (The non-profit works in partnership with the Government of India in improving the social sector developmental programmes); funded and mentored ‘All GIRLS School’ Secondary Wing’ of 2,500 girls for ‘Maharani Gurcharan Kaur Euro Group’, Nabha, Punjab, India – among many others.

The foundation also educates and regularly runs campaigns against bullying of all forms – online, physical, social, verbal, and at the workplace. Additionally, it funds legal battles for women, engages in campaigns for women-centric issues, and also helps young girls.

Saba Group Holdings is Malini Saba’s privately-held company, headquartered in Asia. The group has an affinity towards agriculture, and trades in the businesses of rice and natural resources. It also operates cashew farms and wheat farms, as well as also operates in the mining, ship-breaking and hospitality industries, across the world.

The company has been financing the Anannke Foundation, making it a self-sustained organisation, with its employees directly involved in the functioning of the foundation.

“The company is directly involved in the foundation, be it the admin work, technical work or fieldwork,” says Dr Saba. “Sometimes, we even have university students volunteer for our cause, with a lot of fire in their belly.”

Since there is no additional cost in running the foundation, the money received by Anannke entirely goes into the philanthropic work.

In these unprecedented times of the novel coronavirus, the team focussed on two things – providing food and PPE kits like masks and sanitisers.

Anannke has donated Rs 1.9 crore and 20,000 kg of dry white rice bought from its local partner Navbharat Mills to ‘Save the Children' COVID-19 response, in its first series of donations. The donation aims to enhance outreach of food baskets, hygiene kits, clothes and offer support to 20 lakh children and their families living on streets.

However, Anannke isn’t just providing a bandage to the state of things, but the team is making a 12-month plan to rehabilitate from the effects of the virus.

“We are laying down a systematic plan with strategies to encourage and change the behaviour of people towards the virus,” says Dr Saba. “We are also setting up medical facilities in African and Asian countries, and ICUs, especially for children. We are identifying partners who can help us with the same.” 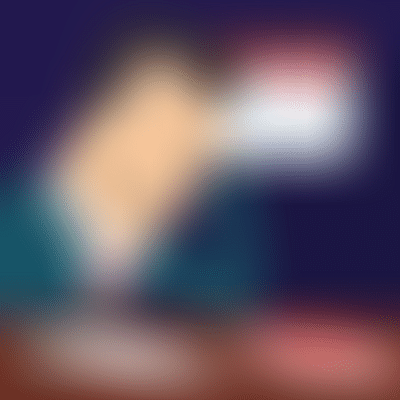 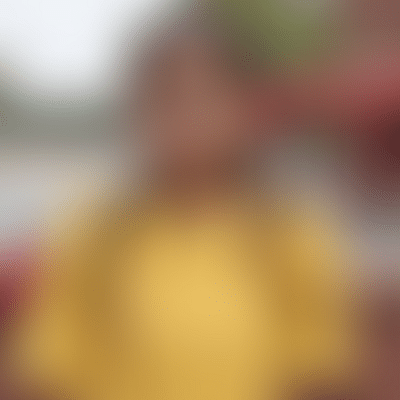 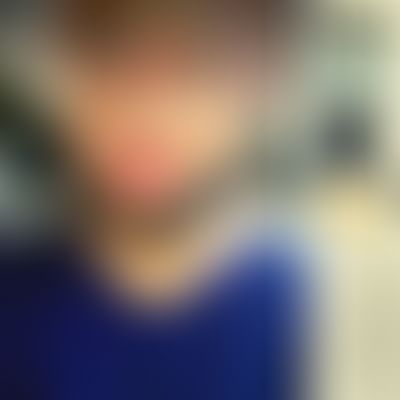 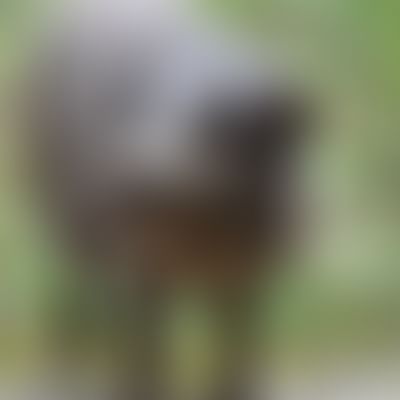