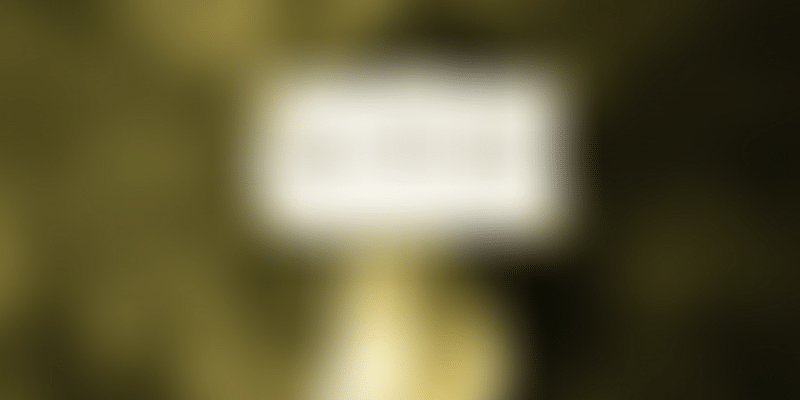 Sex trafficking is one of the oldest crimes in India. In recent years, several NGOs have come up to fight against the social evil by rescuing and rehabilitating the victims, and bringing the culprits to book.

Human trafficking is the world’s fastest growing crime, and a $150 billion industry annually. While men are often caught in bonded labour, over 16 million women and children in India have been predominantly trapped in the sex trafficking industry, according to the book, Zero Traffick.

Sex trafficking is a criminal offence under Article 23 of the Constitution of India, Immoral Traffic (Prevention) Act, 1956, and the Indian Penal Code (IPC) regardless of the consent of the victim. If the victims are minor, perpetrators can also be tried under the POCSO (Protection of Children from Sexual Offences) Act, 2012. (IJM)

Sex trafficking or commercial sexual exploitation (CSE) is a ‘rape for profit’ trade, in which victims are kidnapped, coerced, deceived, transported or detained for the purpose of being sexually exploited for commercial gains. (IJM)

While this is prevalent in many parts of the country, hope is not lost. Many NGOs have come up to fight sex trafficking by undertaking rescue and rehabilitation of the affected victims.

More than 65,000 children below the age of 16 are trafficked every year, some of them as young as five. Ninety percent of the trafficking in India happens inter-state, and 10 percent is international. (Prajwala)

Prajwala, an NGO, is trying to change these disturbing trends. Founded by Sunitha Krishnan in 1996 as an initiative to prevent inter-generational prostitution, Prajwala is an anti-trafficking organisation that helps the victims of sex trafficking and sex crimes. The organisation works to rescue trafficked victims and rehabilitate them. They also support victims of rape through their Rape Victim Support Programme (RVSP), and the witnesses as well, through the Victim Witness Protection.

Working on the five pillars of Prevention, Protection, Rescue, Rehabilitation and Reintegration, Prajwala has become one of the most powerful voices for these hapless women and children, not just in India, but across the world.

When former investigative journalist Triveni Acharya was in Kamathipura, one of the red-light areas in Tripura, to cover a charity work of a prominent actor, she came across a young girl sitting outside a brothel. This girl of Nepali origin hesitantly revealed that she was brought there for prostitution. An older woman intervened and took Triveni away from there. But that didn’t deter her. She came back stronger with her husband Balkrishna’s support.

A few years later, an employee of theirs fell in love with a girl who was also forced into prostitution in the same area. Balkrishna and Triveni, fearless as they were, with the assistance of the police rescued the girl and 15 others who cried for help, making it their first rescue operation.

However, in 2005, Balkrishna passed away in a car accident. Triveni was in mourning for a while, but was determined to carry forward her mission. The Rescue Foundation was founded and has so far rescued more than 5,000 girls from human trafficking under her leadership.

The investigation teams work throughout the year and across the country, and conduct their operations based on the reports they receive from the police department, NGO partners, and family members. They also rehabilitate the victims through psycho-social counselling and healthcare facilities, and take legal aid to prosecute the perpetrators.

With an objective to fight human trafficking and forced prostitution, Guriya was founded in 1993 by Ajeet Singh. Ajeet adopted three children of a woman in a red-light area in 1988, which is astonishing, as he was only 17 years old at the time.

What sets Guria apart is that its aim does not limit itself to the rescue of the victims, but has a broad-based goal of eliminating sex trafficking altogether, especially child prostitution. The NGO has also launched initiatives to fight hunger and poverty – the main cause for increase in such crimes.

Guria’s action plan involves filing Public Interest Litigations (PILs) to support their rescue operations. So far, 15 PILs have been filed and 77,000 cases against perpetrators have been booked. The team has even rescued more than 2,500 girls from a red-light area in Varanasi.

International Justice Mission (IJM) has been working with the Central and state governments to fight two types of human trafficking – bonded labour and sex trafficking. In collaboration with the Anti-Human Trafficking Unit (AHTU), IJM carries out its operations by rescuing victims of trafficking who have been sexually exploited for commercial purposes.

The social workers of the team help rehabilitate the survivors. Additionally, they bring the criminals to justice and have secured justice for at least 132 survivors. They also support the existing government mechanisms and train government officials, upon invitation, in anti-human trafficking laws and procedures.

IJM partners with grassroot-level NGOs and community-based organisations to empower the vulnerable members through their various awareness programmes on human trafficking and the legalities behind it. 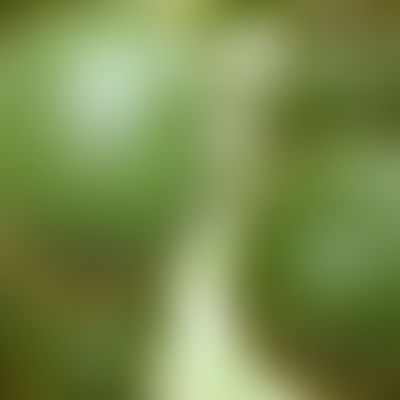 In a first, scientists in Himachal grow monk fruit, which is 300 times sweeter than sugar but keto-friendly 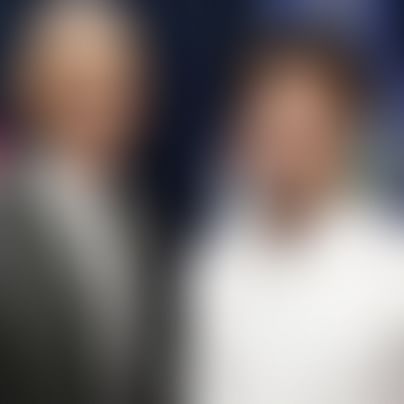 Vikas Khanna was born with misaligned legs, today he is the face of Indian cuisine 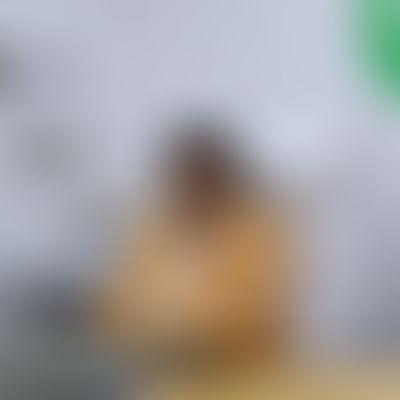