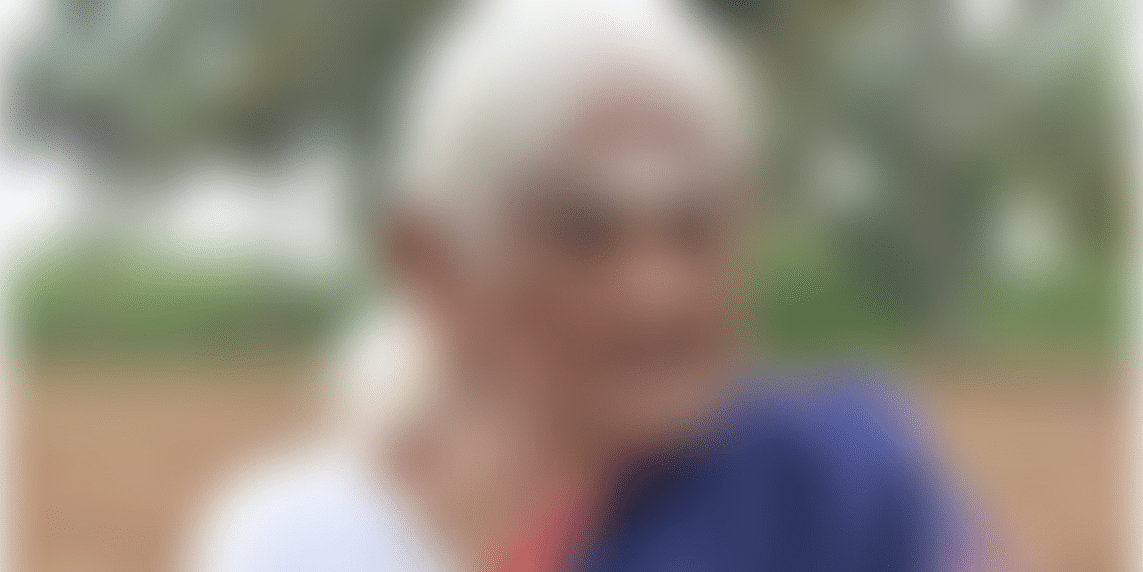 Pappamal, a centenarian from Tamil Nadu has been conferred the national honour for her work in organic farming for the past 70 years.

Residents of the Thekkampatti village on the banks of the Bhavani near the foothills of the Nilgiris in Tamil Nadu are celebrating Republic Day with a little extra enthusiasm this year. One house in particular was abuzz with excitement. People have been thronging to congratulate 105-year-old Pappammal, also known as R Rangama, who is one of this year’s Padma Shri awardees.

A proponent of organic farming for more than seven decades, she started working on a 10-acre plot she bought when she was in her 30s, from the savings she made running a store in the village.

In a conversation with The New Indian Express, she said she still tends to 2.5 acres where she cultivates a variety of crops including millets, bananas, and okra. Her day begins at 5.30 am each day and she starts work in the fields by 6am. Her favourite food to this day is mutton biryani, and she only eats on a leaf, reported the Hindustan Times.

The centenarian is also a part of the TN Agricultural University’s advisory committee, and keeps abreast of the latest developments in organic farming by taking part in conferences. She dabbled in politics as well, and was a former ward member of Thekkampatti panchayat and elected as a councillor in Karamadai panchayat union.

A report in India Today said that she has been receiving messages of congratulations from several prominent figures. DMK President MK Stalin took to Twitter on Tuesday to congratulate Pappammal and said that it was heart-warming to see Tamil icons recognised for their contributions. Age is no barrier for her, Stalin was reported as saying.

Age is only a number. 105 year old Pappammal is a legend in organic agriculture. She works at her field in Thekkampatti, TN and cultivates millets,pulses & vegetables across 2.5 acres & runs a provision store & eatery. She has been honoured with the #PadmaShri award. Naman 🙏🏼 pic.twitter.com/39kpwxIknL

She was also appreciated by cricketer VVS Laxman who tweeted, "Age is only a number. 105-year-old Pappammal is a legend in organic agriculture. She works at her field in Thekkampatti, TN, and cultivates millets, pulses & vegetables across 2.5 acres & runs a provision store & eatery. She has been honoured with the #PadmaShri award."

And while she is deeply appreciative of the honour, she responds to people with a simple ‘Nandri pa’ (thank you).