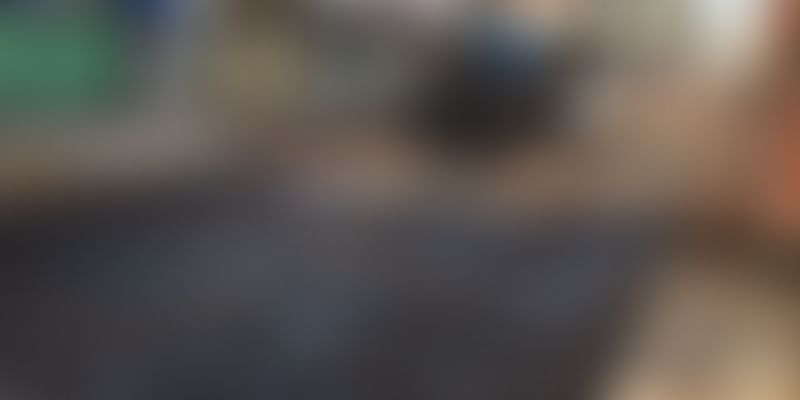 While plastic wastes are becoming an increasing problem, today, the world is finding alternatives to curb plastic pollution. One such initiative is the rebuilding of roads using single-use polymers that the Tripura state government has undertaken.

In addition to the road construction, the CM also inaugurated four other development projects in the northeastern state of Agartala recently.

Agartala: A 680-metre road has been constructed using plastic waste, near Women's College.

"We've started using plastic waste in the construction of roads with an aim to reduce the waste and make the environment plastic-free, said Tripura CM Biplab Kumar Deb

Talking about the initiative and other projects inaugurated by the CM, Shailesh Kumar Yadav, District Magistrate of West Tripura district, told ANI, "Today, five projects undertaken by the Agartala Smart City Limited under the Smart City Mission, were inaugurated here.”

The first project — a 680-metre road near B K Road — has been constructed by mixing waste plastic along with Bitumen, costing around Rs 70 lakh on a trial basis. He added, in the coming days, more such roads made out of plastic will be constructed to reuse the plastic waste generated.

Shailesh — who is also the Chief Executive Officer (CEO) of ASCL — said that experiments are yet to be conducted to check the impact of using plastic for the road in combination with Bitumen, especially in areas receiving high rainfall and that are affected by severe waterlogging issues.

Agartala Municipal Corporation (AMC) generates about 19 tonnes of plastic daily, and such initiatives are expected to help the authority in better managing the waste, Shailesh shared.

"Another project inaugurated today comprises 40 smart bus stops. These bus shelters have CCTV cameras and emergency call box. The other two projects include an open space with pathways for people to exercise and undertake other fitness activities, built at the cost of Rs 95 lakh, and new footpaths constructed along several roads in the city," Shailesh said.