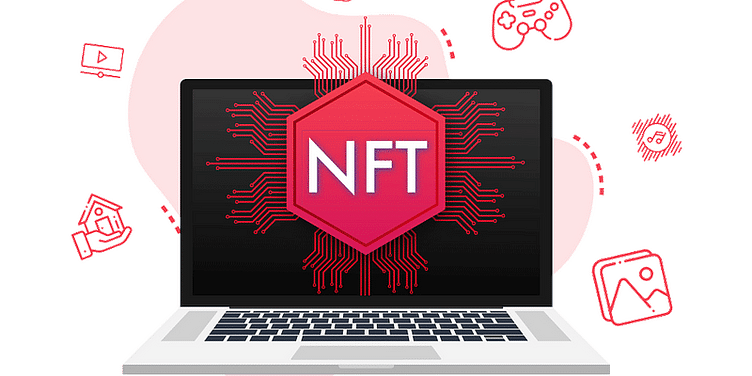 Unhosted wallets and decentralised finance platforms did not feel the brunt of last week's new laws, although some lawmakers are looking at NFT markets' potential for money laundering.

Members of the European Union (EU) parliament have suggested that new legislation should be passed to make NFT platforms adhere to the federation's anti-money laundering laws. The two new pieces of crypto legislation passed last week did not focus on regulating unhosted wallets and decentralised finance platforms.

Reported by ﻿CoinDesk﻿, Green Party and other socialist party members were in favour of creating new laws targeting NFT platforms in particular.

According to reports, some lawmakers attempted to place unhosted wallets under the Markets in Crypto Assets Regulation (MiCA) framework, but the European Commission was keen to keep the framework's focus lean.

This would mean that NFT platforms, or anyone who acts as an intermediary for importing, mining, or trading the NFT assets, would have to assess the risk of illicit finance pouring through their marketplaces, and enforce some form of KYC norms.

Digital marketing in the world of Metaverse