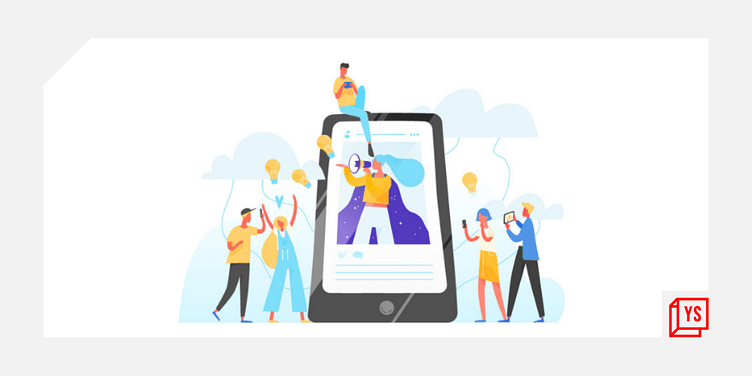 Violations committed by social media influencers include not carrying required disclaimers on crypto trading as well as negating to add a paid partnership tag.

According to the self-regulating Advertising Standards Council of India (ASCI), 92 percent of all crypto advertisement violations that occurred between the months of January 2022 and May 2022 can be linked to social media influencers in the country.

In a mail to ﻿CoinDesk﻿, ASCI CEO Manisha Kapoor confirmed that there had been 453 crypto ad complaints during the period, with the majority requiring changes that were communicated to the the influencers.

"We have taken up a total of 453 ad complaints related to Virtual Digital Assets till now (January 2022 to May 2022). Of them, 447 relate to influencers. Out of the total 453 ads that we examined, 419 required modifications, which were duly informed to the influencers," the mail read.

According to the email, "most of the influencer ads were a mix of breaching ASCI’s influencer guidelines and crypto guidelines in advertising." Breaches included the failure to add disclaimers around crypto trading as well as tags that noted that a particular post was a paid partnership.

While ASCI's guidelines on digital virtual asset advertisements were only released in February 2022, they had already released guidelines for influencers in June 2021.

Last year, among a spate of celebrity and bit ticket sponsorships such as the IPL, prime minister Narendra Modi led a government meeting about crypto ads that asked the companies responsible to stop "attempts to mislead the youth through over-promising and non-transparent advertising."