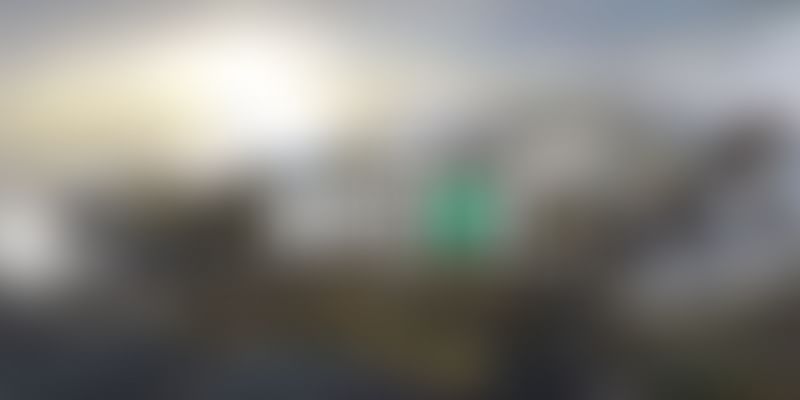 PUBG has sold over 70 million copies since its launch in 2017, making it one of the best-selling video games of all time. It has won several awards and recognitions.

The PUBG world is all set to heat up and expand with the launch of PUBG: New State just around the corner. The mobile-only game is now open for pre-registration, both for Android and iOS.

Developed by PUBG Studio, the game is being published by Krafton, a South Korean video game holding company. Set in the same universe as PUBG Classic, PUBG: New State is set a few decades in the future, 2051 specifically.

Details on what has happened in the PUBG universe in the decades between this and the original version is limited now, the trailer confirms that the new map is called TROI.

The official Play Store description reads, “In 2051, anarchy rules as numerous factions battle each other. The competition has evolved into a new battleground featuring state-of-the-art technology that requires survivors to adopt new tactics to survive.”

Krafton has commenced accepting pre-registration for PUBG: New State for Android users via Google Play Store. Apple’s iOS users though will have to wait for a while as the publishers have not yet opened pre-registrations as of publishing this article. The publishers have also confirmed that the title will launch as a free-to-play experience, along with some in-app purchases.

As expected, PUBG: New State brings in a host of graphical updates, which is evident with the trailer. The company claims that the new game will have graphics surpassing the standards of mobile gaming thanks to the use of Global Illumination technology, which are a set of algorithms used in 3D computer graphics which add realistic lighting to 3D scenes.

Can I play PUBG: New State in India?

The Indian government banned PUBG in the country back in September 2020, under Section 69A of the Information Technology Act. The government had said that PUBG mobile application, along with the other banned apps, was engaged in activities that are prejudicial to sovereignty and integrity, defence and security of the country.

Since then, the government has not lifted the ban, despite the Chinese gaming giant Tencent’s exit from the game. Mobile gaming enthusiasts in India will not be able to pre-register for PUBG: New State at the moment.