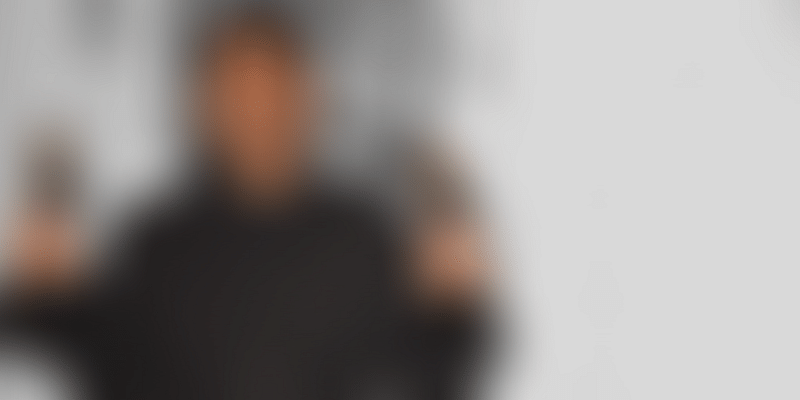 AR Rahman's Futureproof initiative is a high-impact conference series, designed to elevate and amplify India's diverse talent across the streams of art, science, and entrepreneurship.

Renowned composer AR Rahman has launched a new initiative aimed at presenting and showcasing Indian talent to the world. Titled Futureproof, the initiative is a high-impact conference series designed to elevate and amplify the country's diverse talent across the streams of art, science, and entrepreneurship.

The first edition of Futureproof has been curated by filmmaker Anurag Kashyap and will feature Oscar-winning scribe Nick Vallelonga of "Green Book" fame, as well as renowned acting educator Bernard Hiller.

In a press statement, Rahman said:

"I found myself faced with many questions after having grown up in India and travelled the world; questions that arose both out of curiosity and concern. As a culturally rich country, what did we lack artistically so as to make our global representation so caricatured and dismal? Witnessing the birth of a new world in the past decade, where diversity is not only championed but celebrated, I felt the need to facilitate an exchange of artistic ideas and resources for Indian creatives. Futureproof was the answer I had been looking for all along."

The inaugural edition of Futureproof will focus on the future of cinema and takes a deep dive into the processes that govern the representation of Indian cinema internationally.

"I hope this digital conference triggers solutions, leading us to identify the missing links and bridge them, so that Indian cinema may receive the recognition we deserve on the world stage. I'm also grateful to Nick Vallelonga, Bernard Hiller, Anurag Kashyap and the entire team of filmmakers and creative firebrands behind Futureproof. It's time we put our minds together and united to put Indian cinema, art and culture on the map," Rahman said.