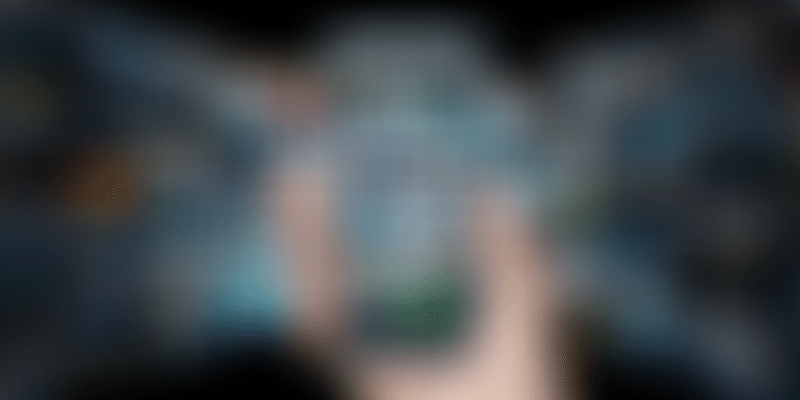 Last week, YS Weekender brought to you stories of resilience, the business of comics, and more. Check out the top stories from the week that was.

Last week, YS Weekender brought to you stories of resilience, the business of comics, and more. Here are the top stories from the last week that you shouldn't miss:

With cinemas closed and due to increased digitisation, the COVID-19 pandemic proved to be a game-changer for the media and entertainment industry. If the last decade was about PVRs and INOXs, 2020 turned out to be the year of OTT entertainment.

Stuck inside their houses, people across the globe turned to digital screens to seek entertainment. OTT video streaming platforms including the likes of Netflix, Amazon Prime Video, Disney+ Hotstar, Voot, and SonyLIV, among others, gained immense popularity in India.

In fact, currently India is the world’s fastest-growing OTT market. According to BCG, it is estimated to be worth $5 billion by 2023.

But what exactly accelerated this growth last year?

The film constantly reminds the audience of Kangana Ranaut’s Queen. A young woman left at the altar, a tragedy for women born in the Indian society. Much like Queen’s Rani, Sandhya (played by Sanya) is expected to grieve and mourn, and consider her husband’s death the end of her own life. And much like Queen's lead character, Pagglait’s Sandhya realises that life’s adventures await her, beyond the 13 days of ritual and mourning.

"We estimated that about 10,000 people visited Dilli Haat in 2011 on that weekend and they would have also visited our setup. Our show was free to enter and was set up within the crafts bazaar," Jatin told YS Weekender during a recent conversation.

Over the last eight years, it has grown to multiple events across the country under the entity Comic Con India. It launched its property in Ahmedabad last year. In 2019, Comic Con India witnessed close to 40,000 people visiting its ticketed show over a three-day period.

Delhi-based interior designer and architect Aatika Manzar never had opportunities served on a silver platter. She grew up with issues with one of her eyes, and was advised to not take up architecture. 29 surgeries later, the  Jamia Millia Islamia and Birmingham City University alumnus founded her own design collaborative firm — Aatika Manzar Designs — in 2017.

Aatika Manzar Designs boasts of being the only Indian design studio to have over 40 departmental stores in the country.

Most recently, Aatika worked on Merak, India’s first accessible-to-all cafe. The Delhi-based inclusive book cafe is completely accessible for the differently-abled. The design includes ramps to provide access to the entire cafe in a wheelchair, and navigation lanes with tac tiles for the visually impaired.

In a conversation with YS Weekender, Aatika said:

"Because I have dealt with similar issues in my childhood, and I still do at times, I was highly inspired to give back to society and make a design that could make everyone feel invited,” Aatika says.

Gut diaries: What is IBS and do you have it?

Irritable Bowel Syndrome or IBS is a blanket term given to several different symptoms and conditions related to your gut. It can range from common digestive symptoms like gas, bloating, constipation, and diarrhoea, to more severe symptoms such as rectal bleeding, nausea, headaches, spasms, chronic fatigue, mental health symptoms and inability to eat or digest. Conditions can get so severe that they can lead to autoimmune diseases like Crohn’s and Colitis.

"Your gut is central to all health, which is why it is important to get to the roots of what is causing you IBS or Irritable Bowel Syndrome instead of just focusing on medication."